Did a Former Haitian Official Commit Suicide Before Clinton Testimony? 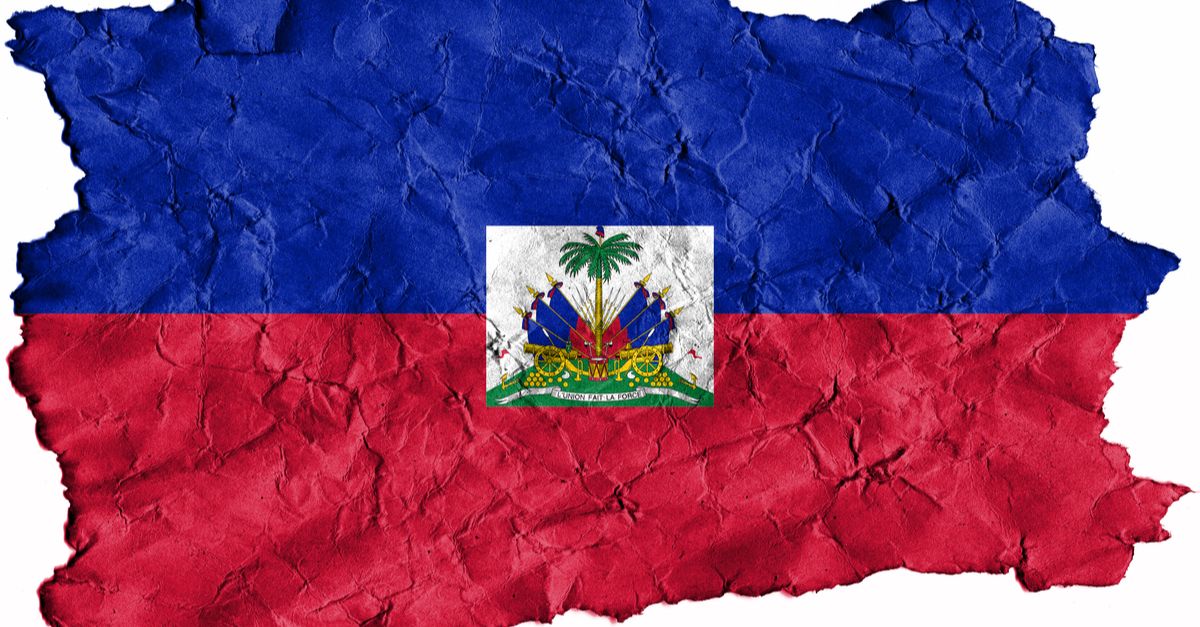 Claim:
Former Haitian official Klaus Oberwein died in a suspicious suicide days before he was scheduled to testify against either Hillary Clinton or the Clinton Foundation.
Rating:

On 12 July 2017, the Miami Herald covered the death of former Haitian official Klaus Eberwein, news that soon developed into an version of the "Clinton Body Count" political urban legend.

In the original article, the Herald reported that Eberwein held the position of director general of Haiti's economic development agency (fonds d’assistance économique et social, or FAES) from May 2012 until his replacement in February 2015. According to the report, Eberwein had subsequently struggled and worked as an Uber driver, presumably to make ends meet:

Klaus Eberwein, a former Haitian government official, was found dead Tuesday in a South Dade motel room in what the Miami-Dade medical examiner’s office is ruling a suicide.

“He shot himself in the head,” said Veronica Lamar, Miami-Dade medical examiner records supervisor. She listed his time of death at 12:19 p.m. ... The address where Eberwein’s body was discovered according to police, 14501 S. Dixie Hwy., is a Quality Inn.

... it appears that Eberwein had fallen on hard times. An Uber spokesperson confirmed that he worked as a driver for awhile in South Florida.

The portion of the article that caught the attention of conspiracy blogs was about "allegations of fraud and corruption" faced by Eberwein about FAES' management of funds. The paper made no mention of Clinton or the Clinton Foundation:

Eberwein was scheduled to appear Tuesday before the Haitian Senate’s Ethics and Anti-Corruption Commission, the head of the commission, Sen. Evalière Beauplan confirmed. The commission is investigating the management of PetroCaribe funds, the money Haiti receives from Venezuela’s discounted oil program.

By 14 July 2017, internet sleuths got wind of the news and, perhaps inevitably, built on it: A separate blog post on the same day summarized the Herald's report, then made an uncited and unsourced claim about Eberwein's scheduled appearance at a 18 July 2017 hearing:

Eberwein was due to appear next Tuesday before the Haitian Senate Ethics and Anti-Corruption Commission where he was widely expected to testify that the Clinton Foundation misappropriated Haiti earthquake donations from international donors.

According to Miami-Dade’s medical examiner records supervisor, the official cause of death is “gunshot to the head“. Eberwein’s death has been registered as “suicide.”

Eberwein, who had acknowledged his life was in danger, was a fierce critic of the Clinton Foundation’s activities in the Caribbean island, where he served as director general of the government’s economic development agency, Fonds d’assistance économique et social, for three years.

The outlet originally reported that Eberwein was slated to appear in relation to a probe into the management of PetroCaribe funds, "the money Haiti receives from Venezuela’s discounted oil program". We were unable to find a credible link to Eberwein's involvement in the hearing; the same unsourced claim was repeated by a blog called the Haiti Sentinel.

However, many readers citing that site failed to recognize that the Haiti Sentinel article came after the other pieces, and that it based its claims upon them: As it turns out, however, the article from YourNewsWire from which the Haiti Sentinel piece was written is suspect, containing a "quote" from Eberwein — the only part of the article that linked him to the Clintons to begin with — that was actually spoken by someone else:

Someone did say that outside Clinton Foundation headquarters in Manhattan in November 2016, but YourNewsWire appears to have, for some reason, confused one person of Haitian descent with another. The actual person who spoke this phrase is a community activist and New York area radio host named Dahdoud André, and this comment originally appeared in a BBC article:

"The Clinton family, they are crooks, they are thieves, they are liars," says Haitian activist Dahoud Andre.
He has been leading protests outside the Clinton Foundation headquarters in Manhattan and Hillary Clinton's presidential campaign base in Brooklyn for the last two years.
He said protesters from his small activist group, the Committee to Mobilize Against Dictatorship in Haiti, will continue to level their allegations - so far all unproven - if the Democratic candidate wins the White House.
Republican presidential nominee Donald Trump raised the matter in the third and final presidential debate when he told Mrs Clinton: "I was at a Little Haiti the other day in Florida.
"And I want to tell you, they hate the Clintons, because what's happened in Haiti with the Clinton Foundation is a disgrace."

André, despite the attempts to stir suspicion, remains very much alive as of July 2017, and pointed out to us that Eberwein had nothing to do with any protests against the Clintons that he had helped organize. (It appears YourNewsWire took some liberties with the false quote as well, weaving Donald Trump's assessment of the Clinton Foundation into André's.)

As we have noted before, allegations about Hillary Clinton, the Clinton Foundation, and corruption in Haiti are not new, nor are they fully substantiated:

Related rumors of the Clintons’ relationship to Haiti appeared in October 2016, this time alleging that after the Haiti’s infrastructure was devastated by a major earthquake in 2010, the State Department steered relief contracts to personal friends of the Clintons.  However, while Hillary Clinton did recommend specific companies to help with the rebuilding process and e-mails have surfaced indicating that special attention was given to “FoBs” (“Friends of Bill”), there’s no evidence that the United States government awarded contracts to any of those contenders.

In 2014, Eberwein lamented slow progress in Haiti following a 2010 earthquake, despite an outpouring of aid to the country, and claims about the Clintons' influence in Haiti are not limited to career Clinton critics. In 2015, Politico reported:

... one person even closer to the secretary of state was singing a different tune—very, very quietly... after a four-day visit to the quake zone, Chelsea Clinton authored a seven-page memo which she addressed to “Dad, Mom,” and copied their chief aides. That informal report tells a continuing story of the unique brands of power and intelligence wielded by the Clinton family in Haiti and around the world—and of the uniquely Clinton ways they often undermine themselves.

Chelsea Clinton was blunt in her report, confident the recipients would respect her request in the memo’s introduction to remain an “invisible soldier.” She had first come to the quake zone six days after the disaster with her father and then-fiancé, Mark Mezvinsky. Now she was returning with the medical aid group Partners in Health, whose co-founder, Dr. Paul Farmer, was her father’s deputy in his Office of the UN Special Envoy for Haiti. What she saw profoundly disturbed her.

The Clintons' role in what was frequently framed as a bungled-at-best relief effort was described in a September 2016 Slate piece:

Here is an island country of 10 million people where America’s ultimate power couple invested considerable time and reputation. Here is a fragile state where each took turns implementing destructive policies whose highlights include overthrowing a presidential election. Bill Clinton in particular mixed personal relationships, business, and unaccountable power in ways that, if never exactly criminal, arouse the kind of suspicion that erodes public trust. No two individuals, including Haiti’s own leaders, enjoyed more power and influence than the Clintons in the morass of the failed reconstruction following the deadly Jan. 12, 2010, earthquake, when a troubled country managed to go from catastrophe to worse.

The claim about Eberwein's purportedly suspicious suicide bore a strong resemblance to similar rumors involving former U.N. official John Ashe in 2016. Ashe purportedly died before he could testify against Clinton in the summer of that year. Although insiders have repeatedly stated that Ashe was never scheduled to testify against Clinton, his name regularly appears on lists of those allegedly murdered by the Clintons or their associates.

Before news of Klaus Eberwein's suicide was reported on 12 July 2017, no reports said or even hinted that any probe in which he was involved targeted Hillary Clinton or the Clinton Foundation. The claim originated on the frequently disreputable YourNewsWire.com, and was uncritically repeated and amplified by readers and blogs. However, we have found no specific information tying Eberwein to Clinton before his July 2017 death.

We attempted to contact both the original Herald writer as well as Sen. Evalière Beauplan to verify the link or lack thereof, but have not yet received a response from either.