A woman's claim that three Muslim men menacingly approached her family at Kiroli Park in West Monroe, Louisiana, is still under investigation. 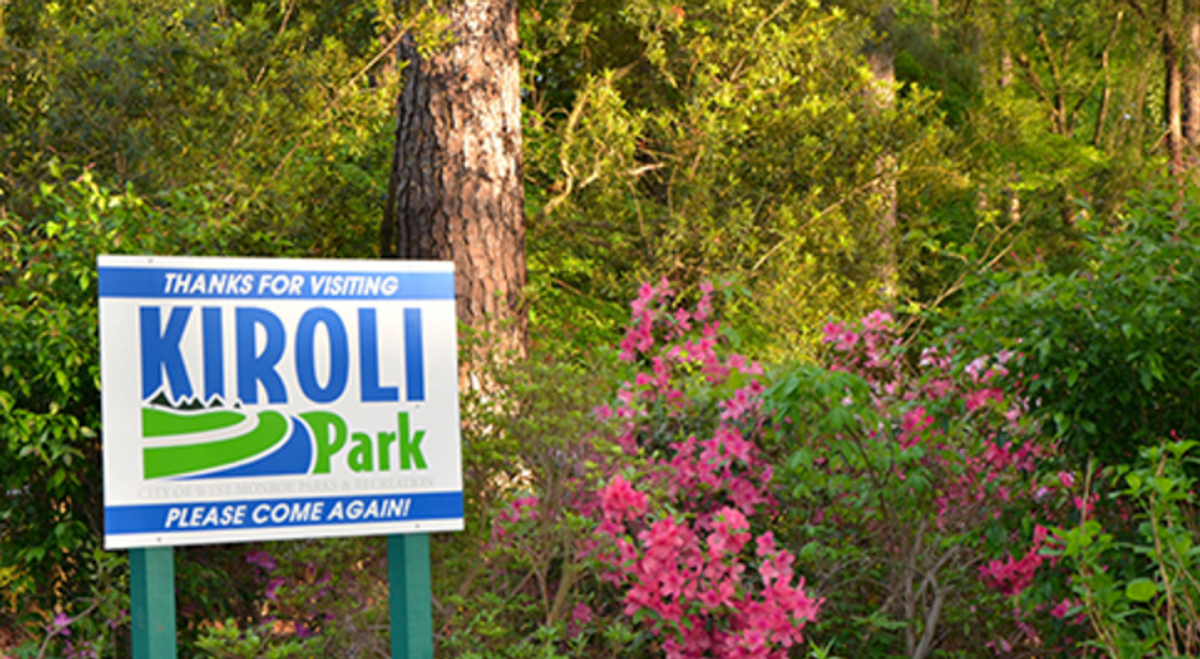 Claim:
The FBI and DHS responded after Muslim men approached a mother at Kiroli Park in West Monroe, Louisiana, and offered to take her daughters to Yemen.
Rating:

An incident at Kiroli Park in West Monroe, Louisiana, on 26 June 2016 resulted in three men being banned from its grounds.

Whether the incident occurred as reported, whether FBI or DHS were involved in investigating it, and whether the men involved were Muslims.

On 27 June 2016 a Facebook user published the status update reproduced above, reporting that she and her children were followed and harassed by three Muslim men at Kiroli Park in West Monroe, Louisiana.

According to the woman's claim, the incident occurred on 26 June 2016 when three Muslim men "[followed the family] through the park," asking invasive questions and offering to take her daughters "back to Yemen." The woman maintained that both the Federal Bureau of Investigation (FBI) and Department of Homeland Security (DHS) agents were "involved on site," but that the three men involved were only banned from the park and not arrested. She cautioned locals to be "aware" and mindful of their children in the wake of her experience.

We contacted police in West Monroe to corroborate the claims, and an officer there told us that the department would be issuing a brief on 28 June 2016.

Meanwhile, the department issued a press release addressing the rumors, stating that local police (but not the FBI or DHS) had investigated two separate incidents at the park occurring about the same time: one in which a mother with four children were approached by a man who "asked personal and inappropriate questions" while two other men took pictures with a cell phone; and one in which one of the same men "asked personal and inappropriate questions" of another adult woman. The men were not arrested because they had not violated any laws, but they were "banned from the park":