Actor Kirk Douglas passed away in February 2020, not in December 2017 when an old death hoax circulated. 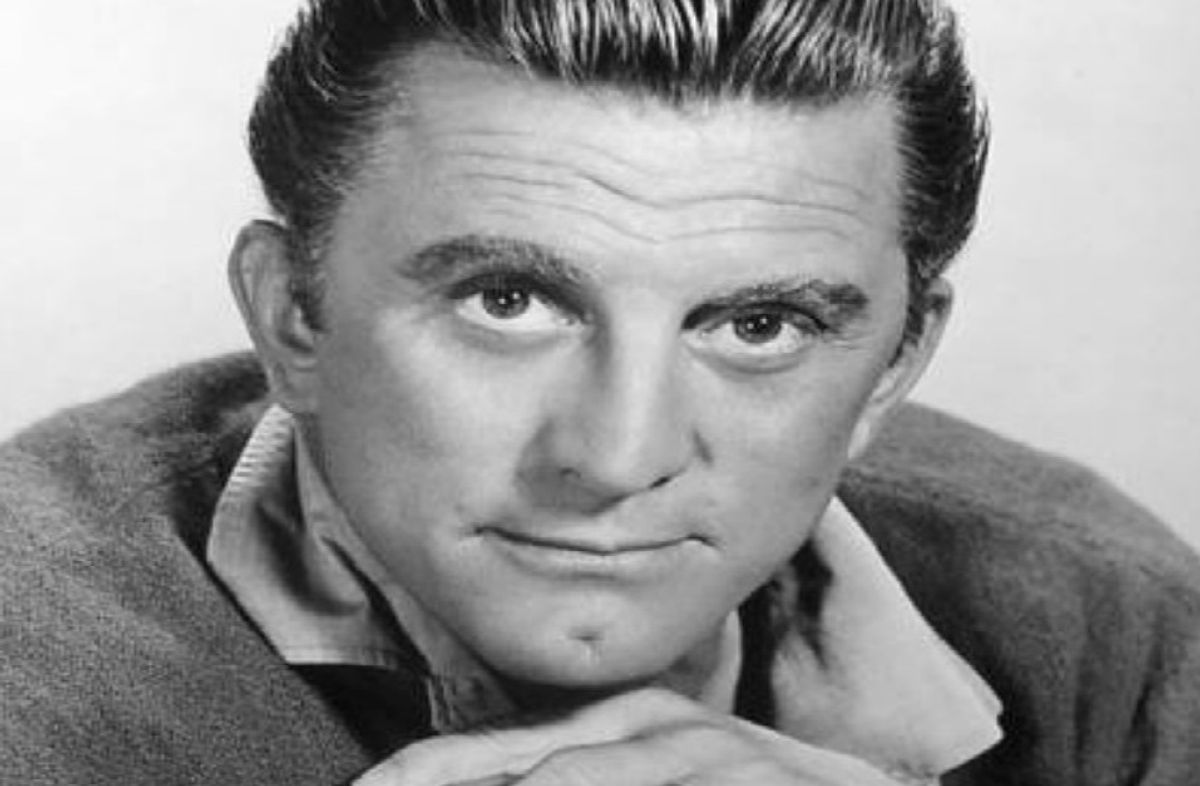 On 5 December 2017, the web site Action News 3 published an article claiming that actor Kirk Douglas had passed away:

News reports have confirmed that actor Kirk Douglas died of natural causes late this afternoon, Los Angeles coroners office reported. This was just 4 days before he would have turned 101 years old.

Family released a statement saying he “went comfortably and was in no pain” and “lived a long and prosperous life that people only dream of.”

Although Action News 3 claimed that "news reports" had confirmed the actor's death, we found no mention of Kirk Douglas's alleged demise in any credible publication.

The death of Kirk Douglas, who was awarded the Presidential Medal of Freedom, a Lifetime Achievement Oscar, and is frequently included in lists naming the greatest actors, would be major news if it were true. Yet, in the two days since the publication of this death hoax, no obituaries, statements, or tributes to the centenarian have been published.

Reports of Douglas's death originated on a disreputable web site. Action News 3 doesn't carry a disclaimer labeling its content as fake news, but the web site has a long history of peddling misinformation. In fact, they seem to have a penchant for death hoaxes and have previously pushed fake news stories which prematurely labeled Morgan Freeman, Bob Barker, and George Zimmerman dead.