Rumors from North Korea are notoriously difficult to fact check. 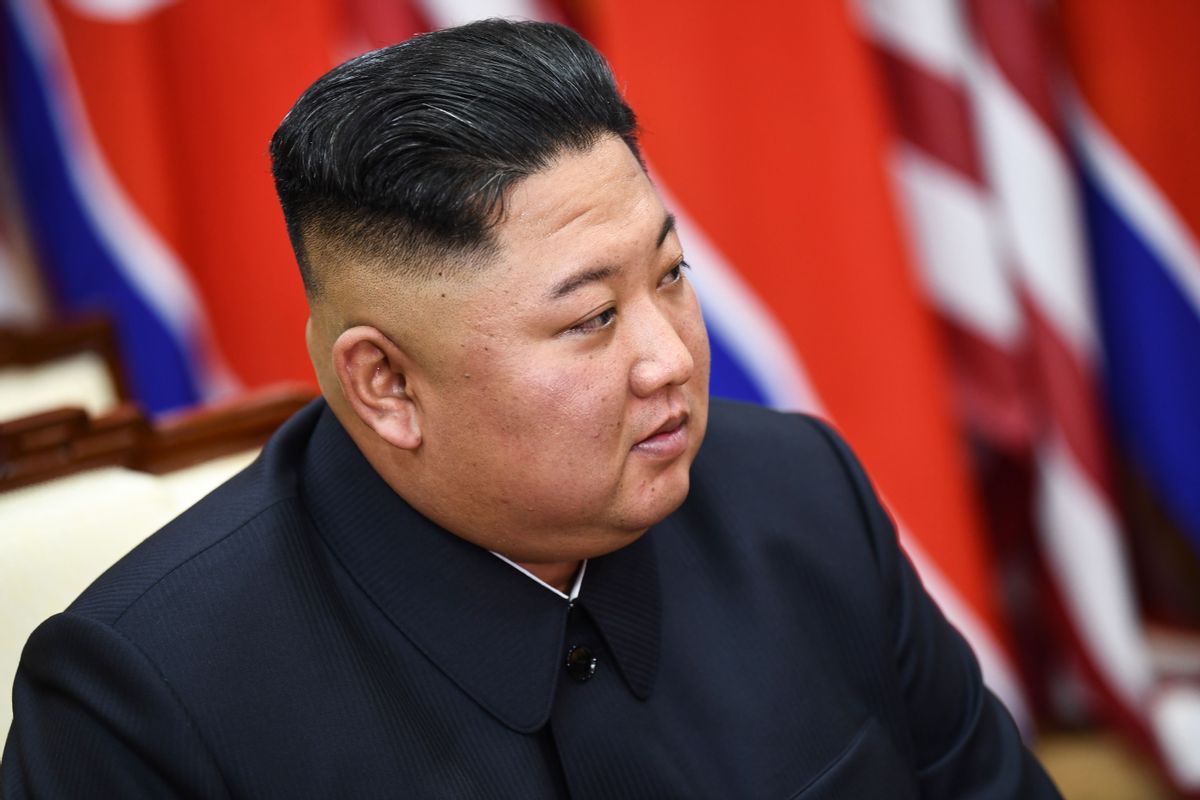 In February 2020, as the COVID-19 coronavirus disease continued to spread around the globe, a rumor circulated on social media holding that North Korea Supreme Leader Kim Jong Un had ordered the country's first COVID-19 patient to be shot dead:

We have not been able to verify this rumor. Details about the alleged execution are scarce, and we have yet to see any substantiated reports about the person's purported death.

The claim that Kim ordered the country's first coronavirus patient to be executed is likely related to a report from the South Korean newspaper Donga. On Feb. 13, Donga reported, citing sources from North Korea, that a bureaucrat who had been quarantined as a precautionary measure was executed after breaking quarantine to visit a public bath. Donga reports that this person was allegedly sentenced to death because the public's health was put at risk.

Verifying rumors from North Korea is difficult because the country has strict control over its media. As of this writing, North Korea maintains it has not had a single case of COVID-19 within its borders.

The Associated Press reported on March 13:

The top American general in South Korea said Friday he is fairly certain North Korea has not been spared by the COVID-19 outbreak that began in neighboring China, although the North has not publicly confirmed a single case.

Speaking by video-teleconference from his headquarters in South Korea, Army Gen. Robert Abrams told reporters at the Pentagon that the North had halted military training for a month — including a 24-day hiatus in military flying — but has since resumed.

"It is a closed-off nation, so we can’t say emphatically that they have cases, but we’re fairly certain they do,” he said. "What I do know is that their armed forces had been fundamentally in a lockdown for about 30 days and only recently have they started routine training again. As one example, they didn’t fly an airplane for 24 days.” He said they have resumed flying.

Because we cannot confirm the accuracy of reports that claim Kim ordered North Korea's first COVID-19 patient to be executed, we've marked this claim as "Unproven."