Could Kids with COVID-19 Symptoms Be Quarantined Without Parental Consent? 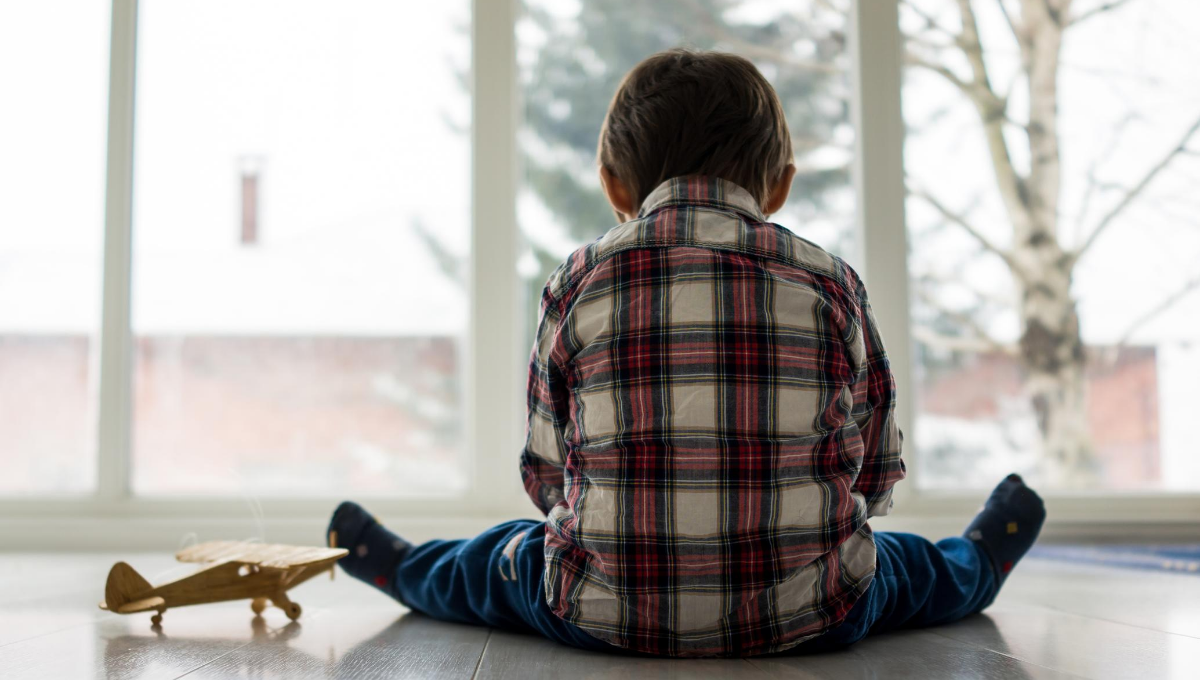 Claim:
Under the "COVID Act," school officials in the U.S. can quarantine children with COVID-19 symptoms outside their family home without their parents' or guardians' consent.
Rating:

In August 2020, as states and school districts in the United States grappled with whether and how to reopen schools for the fall semester, multiple readers asked Snopes to examine the accuracy of a social media post, shared widely by users in the United States, that claimed children who showed symptoms of COVID-19 could lawfully be quarantined outside their family home without the consent of their parents or guardians.

The post, which typically began "For all the caring parents out there" and often warned "THEY WILL BE REMOVING YOUR KIDS & YOU CANT [sic] DO OR SAY ANYTHING ABOUT IT!" consisted of an imagined conversation between a school teacher and a parent, as follows:

Teacher: Sorry we have had to take your child to a testing centre [sic] as they were showing symptoms of corona (that means they could have a cold, temperature, a cough)
Parent: Right so where is my child?
HT [Head teacher]: I'm sorry I can't disclose that information
P [Parent]: Is my child ok?
HT: I can assure you your child is in safe hands, in the mean time you need to self-isolate with your family for 14 days
P: No I'm coming to get my child now
HT: I'm sorry but if you arrive at the school we will have no choice but to call the police and have you removed from the premises.
P: is this a joke? that is my child
HT: I'm sorry but under the new covid act we have the power to remove your child without your consent if we feel the have symptoms.
P: So when will I see my child next
HT: We will have a child service officer contact you.

Now imagine this was a call from your Childs Headteacher

I suggest every parent on my facebook gets off there [sic] ass and do some real research on the legislation of the covid act 2020 regarding the laws for children in school!!!! Versions of the post were originally shared by users in the United Kingdom earlier in August. Clues that the post originated outside the United States could be found in the use of the term "head teacher" (the British equivalent of an American school principal) and in the British spelling of "testing centre." The post also referred to a piece of legislation called the "COVID Act," claiming that the law authorized school authorities to "remove" children without parental consent if they presented symptoms of COVID-19.

A "Coronavirus Act" was passed by the U.K. Parliament in 2020, but it did not give school officials the powers claimed in the viral Facebook post. Versions of the post were subsequently shared by users in Canada, and its claims about the "COVID act" were also false in that context.

The U.S. Congress passed no law in 2020 called the "Coronavirus Act" or the "COVID Act" or "COVID-19 Act," so that particular aspect of the post was also false in the U.S. context on the federal level. We also checked the actions of state legislatures around the country. Based on our examination of the National Conference of State Legislatures database of COVID-19-related legislation, no state had enacted any law that conferred on educational authorities the power to quarantine children with symptoms outside their family home without their parents' or guardians' consent.

As a result, the "COVID Act" Facebook post shared widely by users in the United States in August 2020 was not only based on an earlier set of claims that originated in an entirely different jurisdiction (the U.K.), but it also did not inadvertently refer to a different recently enacted law that authorized school officials to quarantine pupils. The post's claims were false.

A law that empowers educational authorities to quarantine children outside their home without their parents' consent does not exist and is also highly unlikely to be passed in the United States. Several decades of federal court precedents have established that parents and children have a constitutionally protected right not to be separated. In 1999, the U.S. Court of Appeals for the Ninth Circuit wrote that:

"Parents and children have a well-elaborated constitutional right to live together without governmental interference [...]. That right is an essential liberty interest protected by the Fourteenth Amendment's guarantee that parents and children will not be separated by the state without due process of law except in an emergency."

Like all rights, the right of parents and children to live together is not absolute, and can be curtailed, suspended, or outweighed by competing rights or by a broader public interest.

For example, while the law recognizes an individual's fundamental right to move about as they please, there are circumstances in which state and local officials have the authority to temporarily restrict that right. That includes a quarantine or self-isolation order in which an individual who is known or suspected to have contracted a dangerous and contagious illness — like COVID-19 — is legally forced to stay home because of the risk posed to the broader community. State and local authorities can restrict fundamental freedoms in this way on the basis of something called the "state police powers doctrine," which we have discussed at greater length elsewhere.

Similarly, the right of a parent to live with and raise a child is not absolute. A child also has a fundamental right to be free from physical, sexual, and emotional harm, as well as a right to a basic level of nutrition, shelter, and safety. Where those rights come into conflict, such as in cases where a parent neglects or abuses a child, or is proven incapable of providing care, state authorities can and do intervene to protect the rights of the child, and states can, and sometimes do, involuntarily terminate the parental rights of adults.

However, because parental rights are regarded as fundamental, any law or official action that abridges those rights can be subjected by the courts to what is known as "strict scrutiny." Roughly speaking, this means that an especially high standard of justification is required any time the state seeks to curtail a fundamental right, and the state has the burden of proving that its actions or policies are not unconstitutional.

Carlton Larson, Martin Luther King, Jr. professor of law at the University of California-Davis, told Snopes the type of law described in the Facebook post shown above would be very unlikely to survive that kind of judicial scrutiny:

Such laws would restrict the fundamental right of parents to raise their children [...]. To infringe such a right, the government would have to satisfy strict scrutiny, meaning the law must be narrowly tailored to achieve a compelling state interest. Typically, this means if there are less restrictive alternatives available, the government must first use those.  Fighting Covid would clearly be a compelling state interest, but this doesn't seem narrowly tailored.  Quarantining at home with parents seems just as safe as quarantining in some government-run facility.  So I suspect a court would quickly declare any such law unconstitutional.

Similarly, Barbara Bennett Woodhouse, a law professor and director of the Child Rights Project at Emory University, told Snopes that:

The U.S. Constitution protects parents from having children removed from parental custody without a showing that the parent is either unfit or poses an imminent danger to the child. The scenario you describe [the conversation presented in the viral Facebook post] is not consistent with any laws, either state or federal, of which I am aware. In the case of a parent suspected of extreme child abuse or endangerment, the authorities might prevent that parent from taking the child home from school, until an investigation and court hearing could establish the facts. In a medical emergency, if a child's quarantine or hospitalization were deemed necessary, the parent would be involved in any decisions and would have decision-making authority over where and how the child was to be quarantined.

Rahman, Grace.   "Can Children Be Detained Without Their Parents' Consent If the Authorities Think They Have Coronavirus?"    Full Fact.  13 August 2020.