Did KFC Create a Chicken-Scented Candle?

The fast food chain couldn't help but cluck over their unusual contest giveaway. 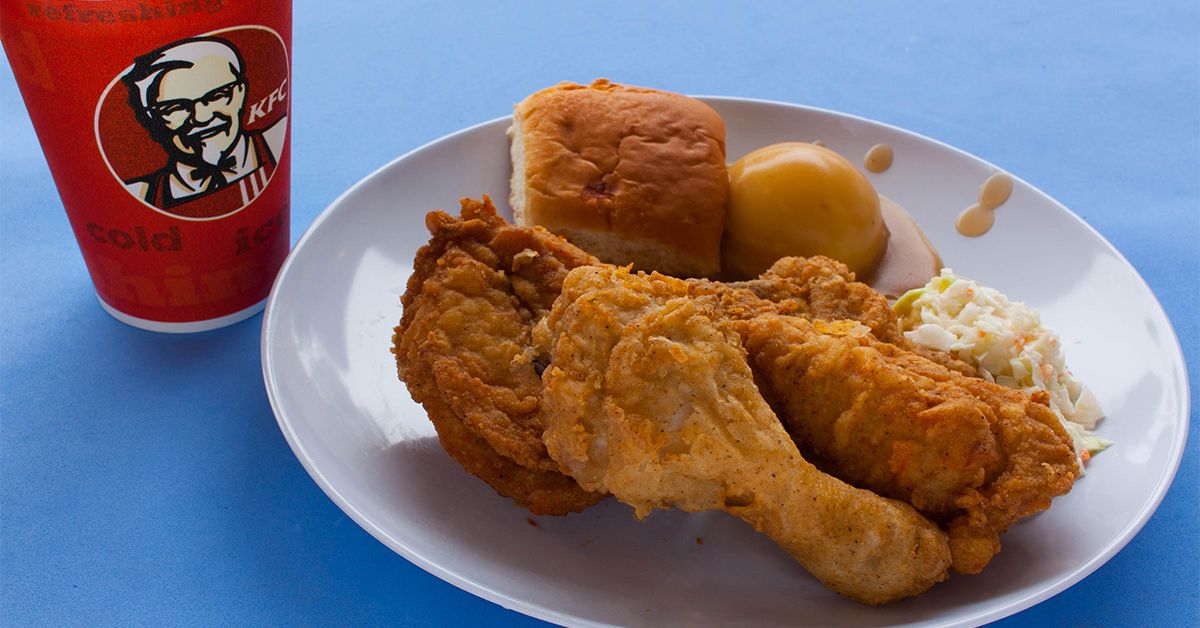 It's the kind of story you'd think was fake, but this time it's more fowl than foul.

As bird-brained as it might seem, KFC New Zealand did indeed announce on 1 December 2016 that it was giving away a "KFC Scented Candle." Fans of the fast food chain's social media accounts entered the draw by suggesting their own merchandising ideas for the Kentucky-based company.

We’ve already been approached by people willing to pay over NZ$100 for a KFC Candle. We’ve got no intention to commercially produce the candles, but given their popularity, Enna may have to go into full time production.

Just three candles were given away during the special offer, on 5 December 2016.