Kristallnacht, which took place in November 1938, is widely seen as the beginning of the Holocaust, BBC News reported. 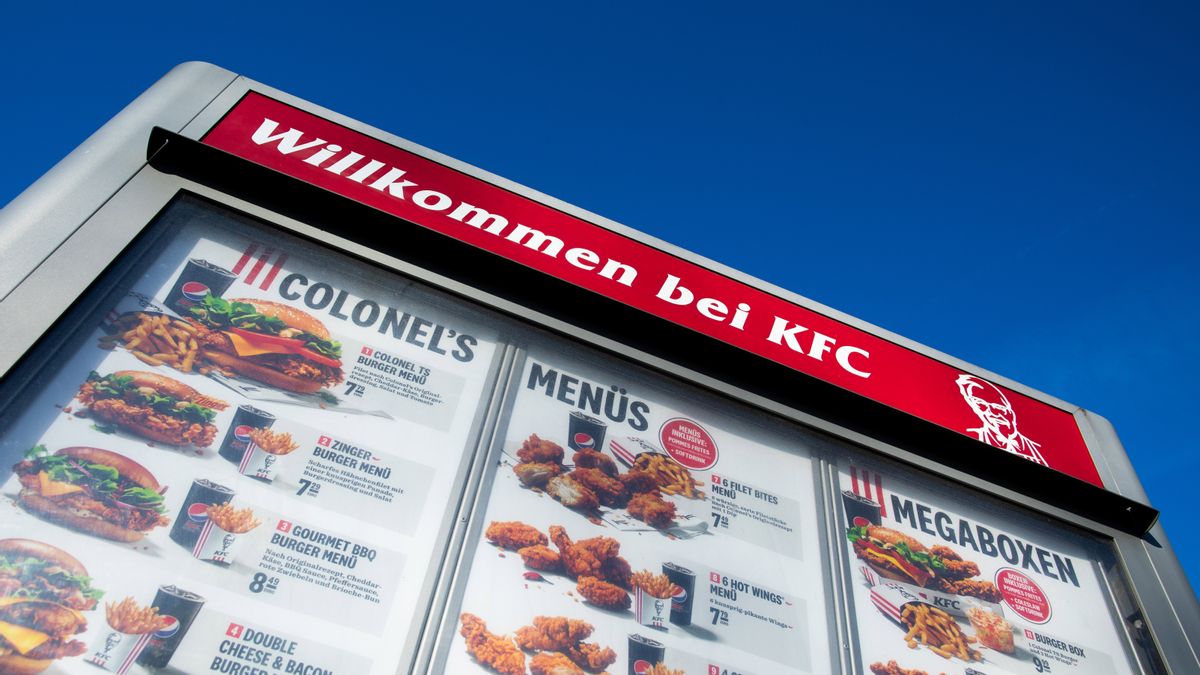 On Nov. 9, 2022, the U.S. was watching results come in on the day after the midterm elections and the world was scrolling through the onslaught of "verified" impersonation accounts that were slowly but surely being suspended by Twitter. Meanwhile, the fast-food chain KFC was sending out a notification to users of the company's mobile app who were living in Germany.

When translated to English, the message from KFC read, "It's memorial day for Kristallnacht! Treat yourself with more tender Cheese on your crispy Chicken. Now at KFCheese!"

Kristallnacht, when translated, means "Crystal Night." It refers to Nazi Germany's persecution of Jewish people on Nov. 9-10, 1938. The day has also been referred to as "Night of Broken Glass" and "November Pogroms," Brittanica.com published.

According to BBC News, those attacks on Jews, which "left more than 90 people dead and destroyed Jewish-owned businesses and places of worship," is today "widely seen as the beginning of the Holocaust."

KFC apologized in a second notification to its app's German users and referred to the original message as an "error," according to Google Translate:

SORRY, WE HAD AN ERROR

Due to an error in our system, we sent an incorrect and inappropriate message through our app. We are very sorry about this, we will check our internal processes immediately so that this does not happen again. Please excuse this error. Team KFC

Screenshots of the two mobile notifications spread on Twitter, which showed how they appeared on the screens of the KFC app's users in Germany.

Daniel Sugarman, the director of public affairs for the Board of Deputies of British Jews, tweeted about the message and called it "absolutely hideous."

The reason the notification was sent out was not because an employee had written the message and pushed it to users, according to the BBC News story. Rather, the company blamed an automated notification system that had been setup to be linked to a calendar of national observances. The article said that the company apologized again and had suspended app communications to investigate the problem.

We contacted KFC Global by email to request a statement. After this story was published, the company sent the following in response, which echoed the statement BBC News had reported:

On November 9, an automated push notification was accidently issued to KFC app users in Germany that contained an obviously unplanned, insensitive and unacceptable message and for this we sincerely apologise. We use a semi-automated content creation process linked to calendars that include national observances. In this instance, our internal review process was not properly followed, resulting in a non-approved notification being shared. We have suspended app communications while we examine our current process to ensure such an issue does not occur again. We understand and respect the gravity and history of this day, and remain committed to equity, inclusion and belonging for all.

This story will be updated if any further developments come to light.

Nov. 10, 2022: This story was updated after KFC Global sent us a full statement by email.