Can Having Too Many Keys On Key Chain Ruin Car's Ignition?

This claim has been around since at least the 1960s. 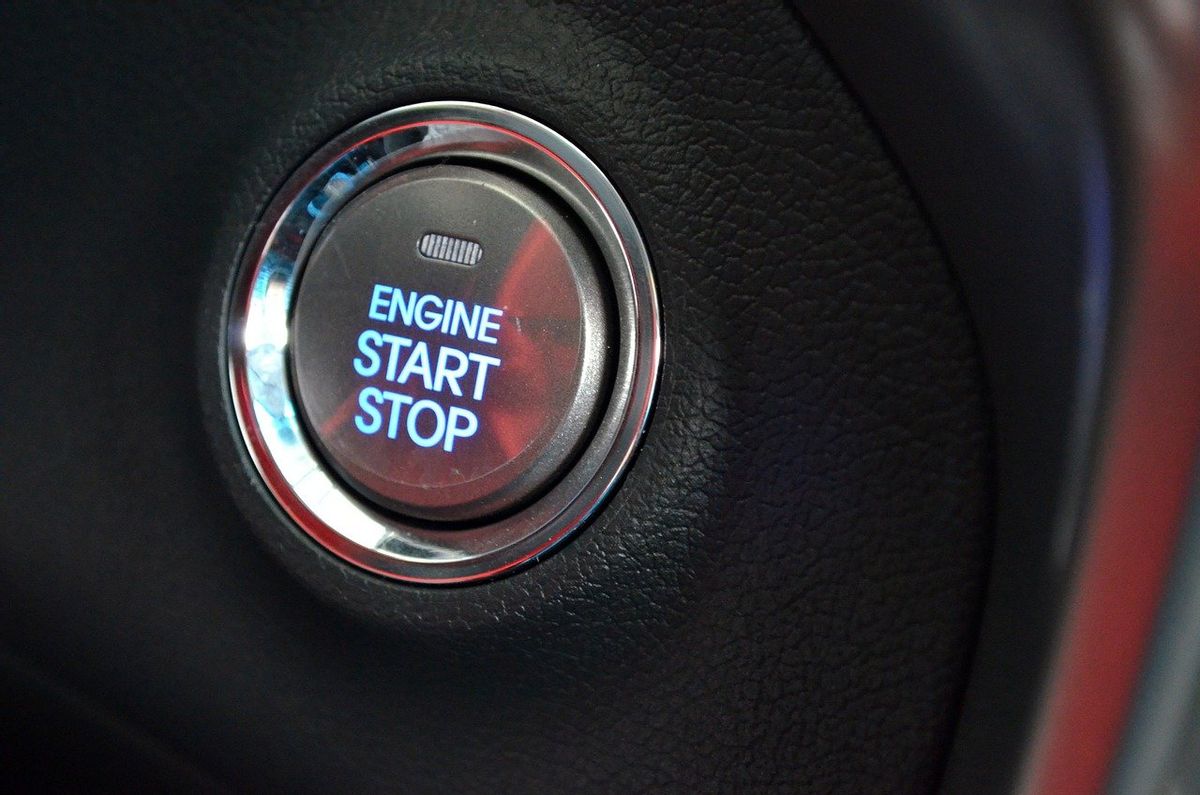 Claim:
Too many keys hanging from your keychain can prematurely wear out your car's ignition.
Rating:

This belief is an ancient one — our oldest print sighting so far dates it to May 1960 when it appeared as the plot of one of the "Gus And The Model Garage" series run in Popular Science.

Unlike the venerable "purse hung from a car's choke knob causes damage to the automobile" legend, there is a bit of something to the caution against having too many keys on one's key fob. Say Tom and Ray Magliozzi (Click and Clack of Car Talk fame), "Actually, the answer is that excessive weight CAN damage the ignition switch. We see it most often on Volkswagens, for some reason. But it happens on other cars, too."

One such example of this claim was collected via email in February 2011:

The Magliozzi brothers are quick to point out that what constitutes "excessive weight" on a key ring puts the danger point well past what most folks routinely tote about with them. "If you have seven or eight keys on your key ring, you're not going to do any damage. The ignition switch can handle that. But if you carry around 20 keys, that's a fair amount of weight. That constant downward tug on the ignition switch can cause it to wear out prematurely."