What is it about maps that makes them seem so credible to the internet? 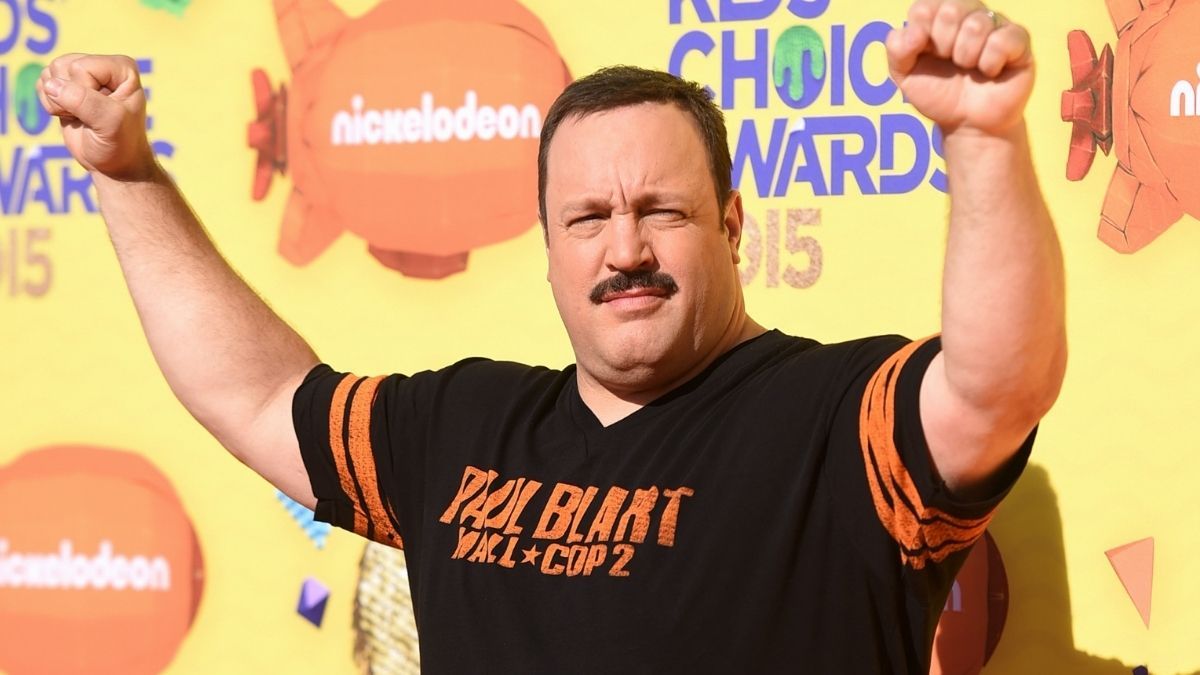 This map has been floating around social media since at least February 2019 when it was posted by @sortabad. When the fake map went viral again more than two years later in October 2021, they claimed credit for the map and shared their original tweet:

In 2016, they released a map that looks similar to the viral joke map (except, unfortunately, for the inclusion of Kevin James).

So what does all this mean? Do Tennesseans find or do they not find Kevin James sexy? Well, we can’t really answer that. But we can say that the answer isn’t reflected in this viral joke map.