A photograph purportedly showing actor Kevin Hart with facial injuries suffered during a mugging at a Miami nightclub was actually taken on the set of a television show. 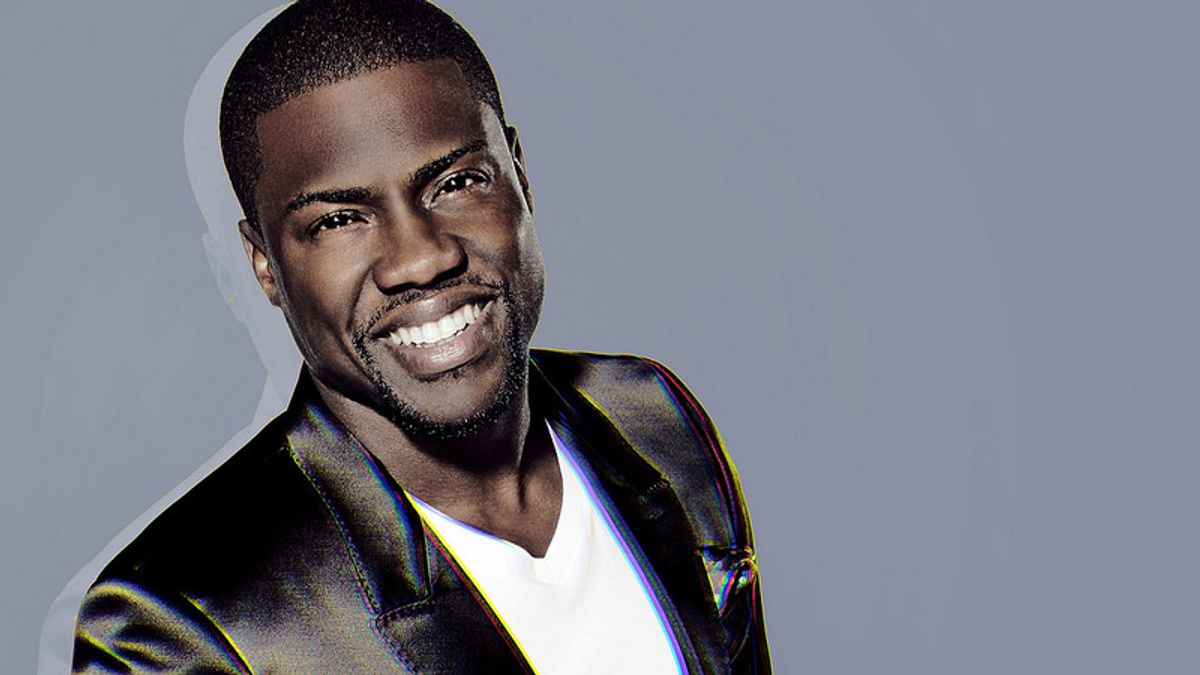 Claim:
Photograph shows Kevin Hart after he was mugged at a Miami nightclub.
Rating:

A photograph purportedly showing Kevin Hart with a black eye and a fat lip has been circulating online since at least 2013, with a variety of backstories attached to it. In May 2016, for example, the web site That Viral Feed used the image as the focus of an article reporting that the actor had been mugged outside of a Miami nightclub:

Witness told police that Kevin was drunk and cracking jokes and ended up getting into a altercation with a group of guys at the night club he attended.

After they beat him they took his jordans and his wallet also a $5,000 Rolex. The police are still looking for the suspects.

The image has also been tied to fictitious mugging incidents in Durban and Capeton, while other versions of rumors attached to it claimed that the comedian was beaten by a group of women after he insulted them.

In fact, Hart posted this photograph to his Facebook account on 7 November 2013, showing that his "injuries" were nothing more than a makeup job applied to him for a fight scene he was filming:

I got my ass whooped in this scene today!!!! I keep the funny coming people....I got some hilarious shit coming out!!! Stay tuned.....