Did a Kentucky Man Sue His Employer for Throwing Him a Birthday Party?

An unusual employment law case from Kenton County, Kentucky, attracted headlines around the world in April 2022. 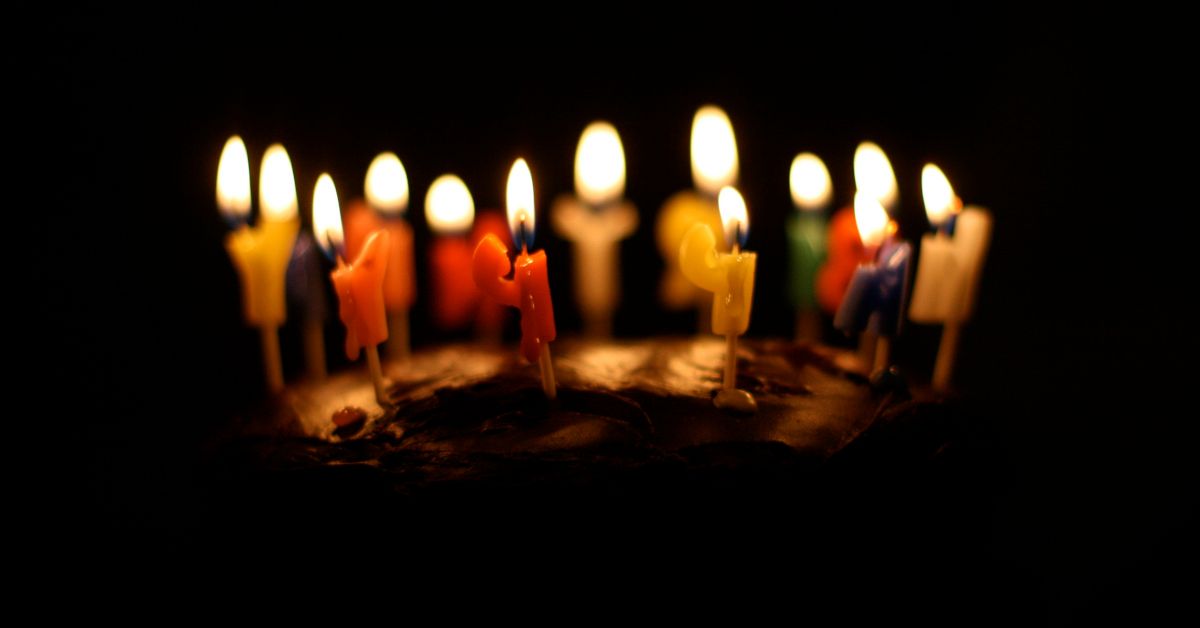 Claim:
Kevin Berling sued his former employer, Gravity Diagnostics, for throwing a workplace birthday party that he did not want.
Rating:

Berling sued Gravity Diagnostics for allegedly engaging in disability discrimination against him, in part by firing him for his response to their throwing a birthday party for him, against his express wishes, because celebrating his birthday triggered panic attacks and anxiety. However ...

Berling did not sue Gravity Diagnostics, or win $450,000 in compensation and damages, simply because they gave him an unwanted birthday party.

In April 2022, news outlets throughout the world reported on an unusual employment law dispute in Northern Kentucky, claiming in headlines that a jury had ordered a medical testing laboratory to pay out $450,000 to a former employee because he didn't want a birthday party at his workplace.

The full news reports typically included the most relevant details of the case, which was a disability discrimination claim that involved the employee's dismissal and had to do with his anxiety disorder. However, their headlines tended to significantly over-simplify the legal issues at play in the lawsuit, and gave the impression that the worker was awarded hundreds of thousands of dollars simply because he was given a birthday party he didn't want. As such, we're issuing a rating of "Mixture."

On April 19, for example, the U.K. radio network Heart published an article with the headline "Man wins £345,000 after suing employer for throwing him a birthday party he didn't want." Similarly, the Seattle CBC affiliate KIRO 7 went with "Kentucky man who did not want employer to throw birthday party awarded $450K." Similar headlines were published by the Louisville Courier Journal, the Washington Post, NBC News, WLKY, and BBC News, among others.

By contrast, one of the most widely-shared social media posts about the case — that posted by @tieshatwo on April 16 — did a much better job of accurately (and succinctly) describing the key facts:

"This guy told his job he didn’t want a birthday party [because of] his anxiety. They threw him one anyways. He had a panic attack. They fired him for his 'behavior'. He sued and now they owe him 450K."

What Was the Kevin Berling Case About, and What Role Did the Birthday Party Play?

In September 2019, Kevin Berling sued his former employer, the Covington, Kentucky, testing laboratory Gravity Diagnostics. In the complaint he filed at that time, Berling's attorneys asserted that he had an anxiety disorder which meant that being "the center of attention" caused him considerable distress.

For that reason, according to the lawsuit, Berling had told his office manager about the anxiety disorder, and asked them not to hold a lunchtime party for him on his birthday, Aug. 7 — the company's custom for employee birthdays. The birthday party was arranged anyway. According to the lawsuit, this "triggered a panic attack, which forced [Berling] to leave the office suddenly and spend his lunch break in his car." In his deposition, Berling would later explain that his birthday was an especially acute trigger for anxiety and panic attacks, for specific reasons relating to extremely negative memories from his family history.

The next morning, Aug. 8, a meeting took place between Berling and two of his supervisors, Amy Blackburn and Ted Knauf. According to Berling, he had another panic attack at that meeting and asked the supervisors to stop confronting him about his response to the party. After that meeting, Gravity Diagnostics sent Berling home from work, and on Aug. 11, the company emailed him to say he was being fired.

On the basis of these alleged facts, Berling made two claims against Gravity Diagnostics:

Later, Berling dropped the "Retaliation" claim, but the case proceeded to trial on the disability discrimination claim.

How Did Gravity Diagnostics Respond to Those Claims? The company has firmly disputed several components of Berling's lawsuit, including two particularly important factual points, and a spokesperson for Gravity Diagnostics told Snopes the company was prepared to file an appeal against the verdict, if necessary.

In a court filing on August 2021, Gravity Diagnostics asserted that:

This is because the trigger for his anxiety — celebrating his birthday — was so specific, and the frequency of his panic attacks — once or twice a year for one or two minutes — so low, that it did not meet that definition.

Rather, according to the company, he had told one employee merely that his birthday prompted bad memories for him.

This is the most important factual dispute between the two sides in this case. According to Gravity Diagnostics, at the Aug. 8 meeting with two supervisors, Berling allegedly displayed physically intimidating body language, and caused the supervisors to fear for their safety:

The company said it had a "zero tolerance policy for making co-workers feel unsafe and physically threatened," and insisted that this — not his anxiety disorder — was the reason why Berling was fired.

In an email to Snopes, a spokesperson for Gravity reiterated those allegations, writing:

Mr. Berling lashed out both with body language of clenched fists, clenched teeth, red faced and shaking and verbally was telling [Blackburn] to “stop talking,” and “be quiet,” while glaring across the table. [Blackburn] and [Knauf] were both absolutely terrified for their physical safety.

In response, Berling's attorney, Tony Bucher, told Snopes that the claim he had "lashed out" at supervisors was a mischaracterization, and that his panic response, in the meeting, was nonviolent and nonthreatening.

In the end, a jury at Kenton County Circuit Court sided with Berling. On April 15, 2022, they decided that Berling did indeed have a disability, as defined under Kentucky law, and that his firing was indeed because of that disability. The jury awarded Berling a total of $450,000 consisting of $150,000 in lost wages and $300,000 in damages for mental anguish.

It's clear that the two sides in this case have fundamental disagreements over the relevant facts and legal principles, and Gravity Diagnostics seems almost certain to appeal that April 15 verdict. However, it's equally clear that Berling did not sue his employer simply because they had thrown him a birthday party he did not want, and headlines to that effect misled readers about the key facts of this case.

However, Berling did sue Gravity Diagnostics because — in his and the jury's perception — they had violated Kentucky law and engaged in disability discrimination against him, in part by firing him for his response to their throwing that birthday party. Hence, our rating of "Mixture."