They reportedly attended the same drama class at Harvard. 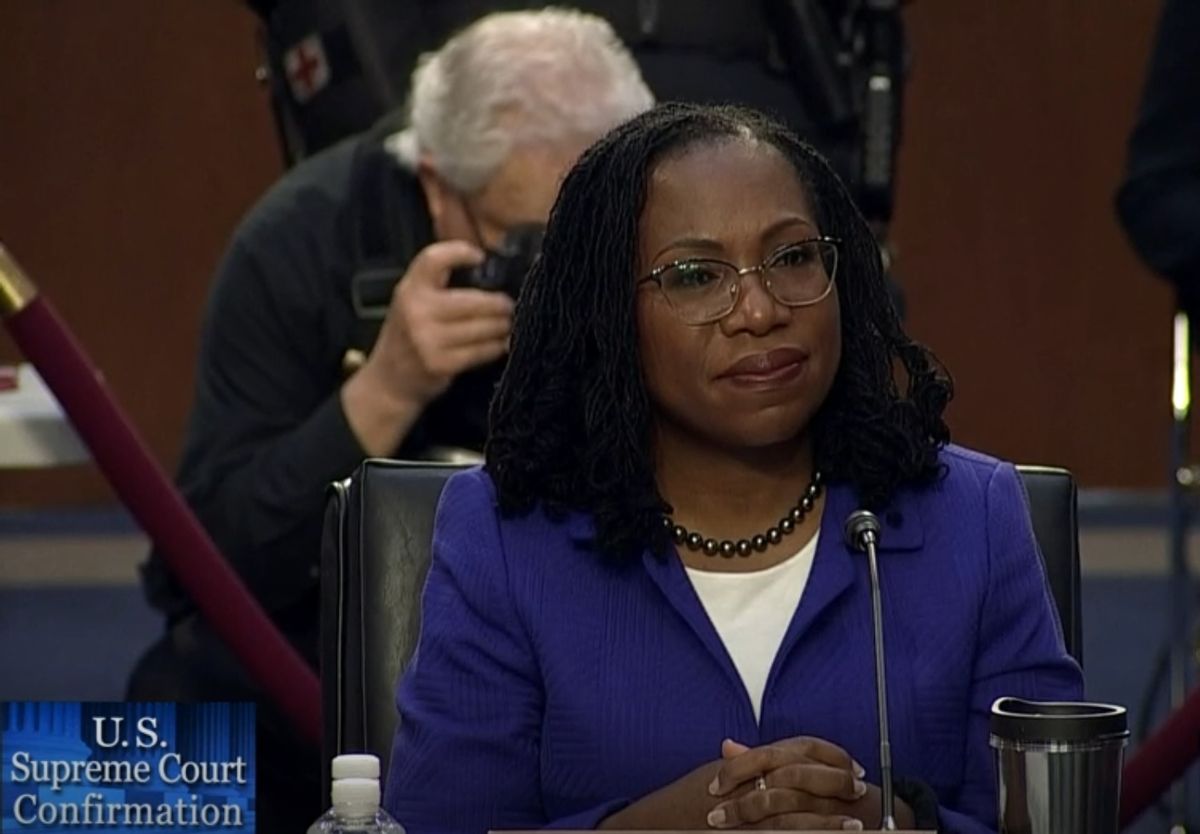 Claim:
Supreme Court nominee Ketanji Brown Jackson was in the same drama class as Matt Damon while they were undergraduates at Harvard, and they even acted in a scene together.
Rating:

U.S. Supreme Court nominee Ketanji Brown Jackson may have been scene partners with actor Matt Damon in a drama class while they were college students at Harvard, a story she detailed decades after both graduated.

As Jackson's confirmation hearings commenced in March 2022, many online were interested in her time as a college student at Harvard — she was part of the class of 1992 — and her interactions with other well-known former Harvard students, particularly the famous actor. In March 2017, at the University of Georgia Law School, Jackson described how she was once scene partners with Damon.

[...] and participated in a wide range of interesting extracurricular activities including drama and musical theater. During which I made several notable connections, the most prominent of which I suppose is Matt Damon, who was assigned to be my scene partner during a drama course we took one semester. As a side note, although I was pretty good, I doubt he would remember me now.

When Damon was reached for comment by The Associated Press, his representative confirmed that the actor did not remember her, but said, “That's so cool!” Damon, who was also in the class of '92, dropped out of college right before graduation, to pursue his career in film.

We reached out to Harvard University’s student records office, and to a number of their classmates to confirm whether Jackson and Damon took a class together. While some classmates could not recall whether the two were scene partners or in the same class, they did add that both were very involved in drama productions on campus. We will update this story when we get more information.

Jackson was a member of On Thin Ice, an improv troupe, and appeared in a production with Black C.A.S.T. a group that develops Black theater on campus. In a 1990 review from the Harvard Crimson, the student newspaper, she was described as “a commanding stage presence.”

While Jackson’s recollections are likely correct, for our fact-checking purposes, we are awaiting a third-party confirmation that she was indeed part of a drama class with Damon, particularly since he could not recall the interaction. As such, we rate this claim as a “Research in Progress,” and will update this rating accordingly.