Did Kenny Rogers Donate Half His Estate to Help Trump's Reelection? 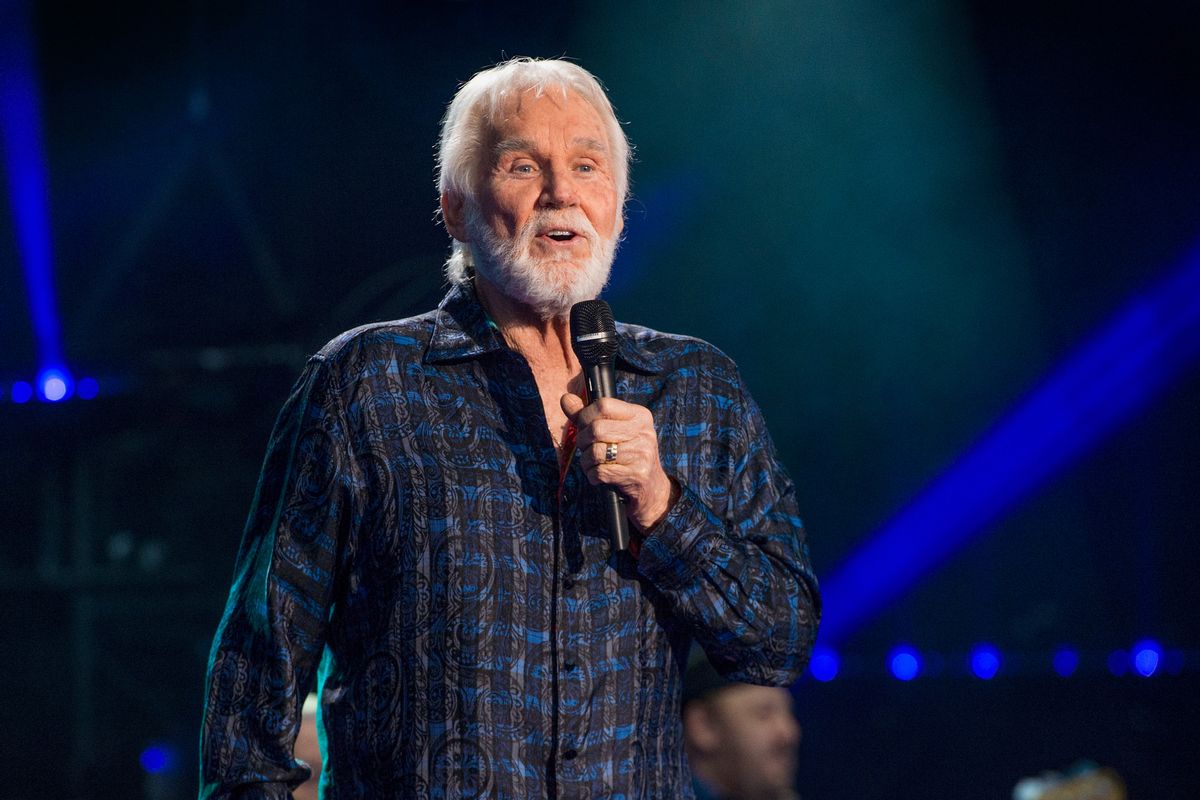 On March 21, 2020, the website Taters Gonna Tate published an article positing that the late musician Kenny Rogers had donated half of his estate to help U.S. President Donald Trump's 2020 reelection bid:

Kenny Rogers’ Wife Donates Half His Estate To Trump’s Re-Election: ‘It’s What He Would Have Wanted’

“I love what he says, I have to admit.” That was what Kenny Rogers had to say about Donald Trump in 2015. Today, as the world mourns the loss of one of the greatest performers of all time, that sentiment will be shared in dollars. According to Sandy Batt, spokesperson for Kenny’s wife, Dominique Tubolls Rogers, Kenny’s estate will be split between his family — and Trump 2020:

This bit of satire may have proven to be plausible for some readers for two reasons. First, Rogers truly did pass away on March 21, 2020.  The news was announced on the musician's official Twitter account: Second, Rogers was a fan of Trump. In a 2015 interview with The Guardian, Rogers said: "I really like [Trump]. I think his problem is that he says what everyone wants to hear, but he doesn’t say it well. I love what he says, I have to admit."

While Rogers may have liked Trump, he did not donate half of his estate to help the president's 2020 reelection bid. That false rumor originated with a satire article.