Robert F. Kennedy Jr. Said That “Trump Could Be the Greatest President in History”?

Kennedy did utter these words prior to Donald Trump’s inauguration, but the omission of context changes his meaning significantly. 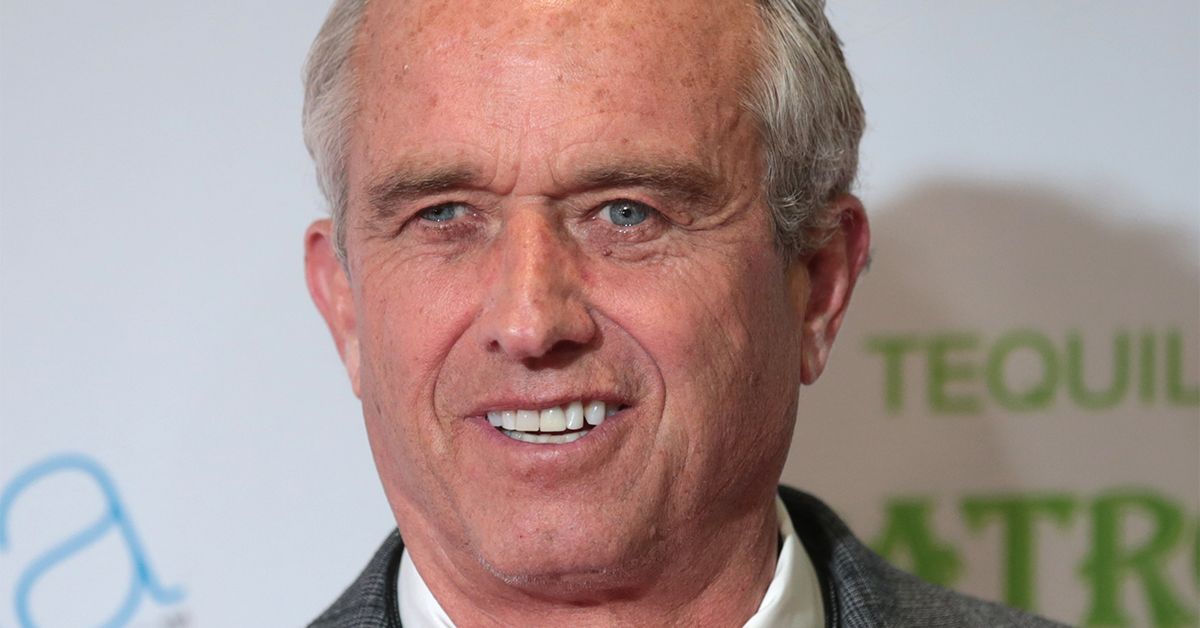 Claim:
Robert F. Kennedy Jr. said that “Trump could be the greatest president in history.”
Rating:

In a 14 December 2016 interview with CNN’s Don Lemon, Robert Kennedy, Jr. said that “I think Trump can be any kind of president he wants. I think he could be the greatest president in history if he wanted to.”

Kennedy, who spoke these words prior to Donald Trump's taking office, was speaking in general terms about his hope that Trump would become a great president, seeing optimism in the fact that Trump appeared at the time to be unbound by ideology.

In an earlier segment on that night’s show, Lemon and his guests had drawn comparisons between the Trumps and the Kennedys, referencing remarks made by former Microsoft head Bill Gates a day earlier, with Lemon's asking Kennedy Jr. how he felt about this comparison:

We've discussed this on this show during the primary season, but Bill Gates has said today that Trump could be a new JFK. Some people look how close the Trump family is and how connected the children are to the family business and any they could be like the Kennedys. [...] How do you feel about that?

Kennedy’s answer, essentially, was not that Donald Trump had already done and achieved things that would fairly rank him as the "greatest President in history," but that the comparison of Trump to the Kennedy family could turn out to be fair, because Donald Trump “is less bound by ideology than any president probably that we've had this century.” His statement was one of optimism for the future and was not rooted in anything Donald Trump (who had yet to assume office) had actually done as President:

I think Trump, you know, because he doesn't have obligations, he doesn't owe anything to anybody, if he's — I think if he cares about history and he understands that history is his principal audience, that he could be an extraordinary president. [...] He said to Leonardo DiCaprio the other day that he wanted to be the next Teddy Roosevelt and he can easily do that he could — but I think it's important to start by surrounding yourself with advisers who share that idealism and not people who are just working for the oil industry.

I think he can be any kind of president he wants. I think he could be the greatest president in history if he wanted to.

Since that exchange, numerous pro-Trump websites have run with Kennedy's statement that “I think [Trump] could be the greatest president in history” without offering the any of the context that led to up to it. Numerous YouTube videos excerpt this brief segment, posted under the title “Robert F. Kennedy Jr. Drops Bombshell: 'Trump Could Be Greatest President In History!'"

Other sites have added their own slanted commentary to Kennedy's remark, frequently suggesting the conversation happened more recently. In a May 2017 post frequently reshared on Facebook, ConservativeFighters.com gleefully and rhetorically asked: “Can you hear the sobs coming from liberal protesters when a left-wing icon like Robert F. Kennedy Jr. finally admits the truth?”

While Kennedy is certainly a Democrat, he has expressed willingness to work with Trump in the past, especially during the timeframe when the Don Lemon interview took place. Trump allegedly offered Kennedy (though Trump later disputed this) the chance to head a controversial commission on “vaccine safety” that had been widely panned by the medical community back in January 2017.

However, because Kennedy's words, in full context, were not offered as complimentary of Trump’s actions as a president (which he wasn’t at that point) but as a general hopefulness for the future, we rate this claim as a mixture.