Did the Kennedy Center Donate Stimulus Money to the DNC?

A viral meme suggested the performing arts center "laundered" money for the DNC instead of paying Center employees. 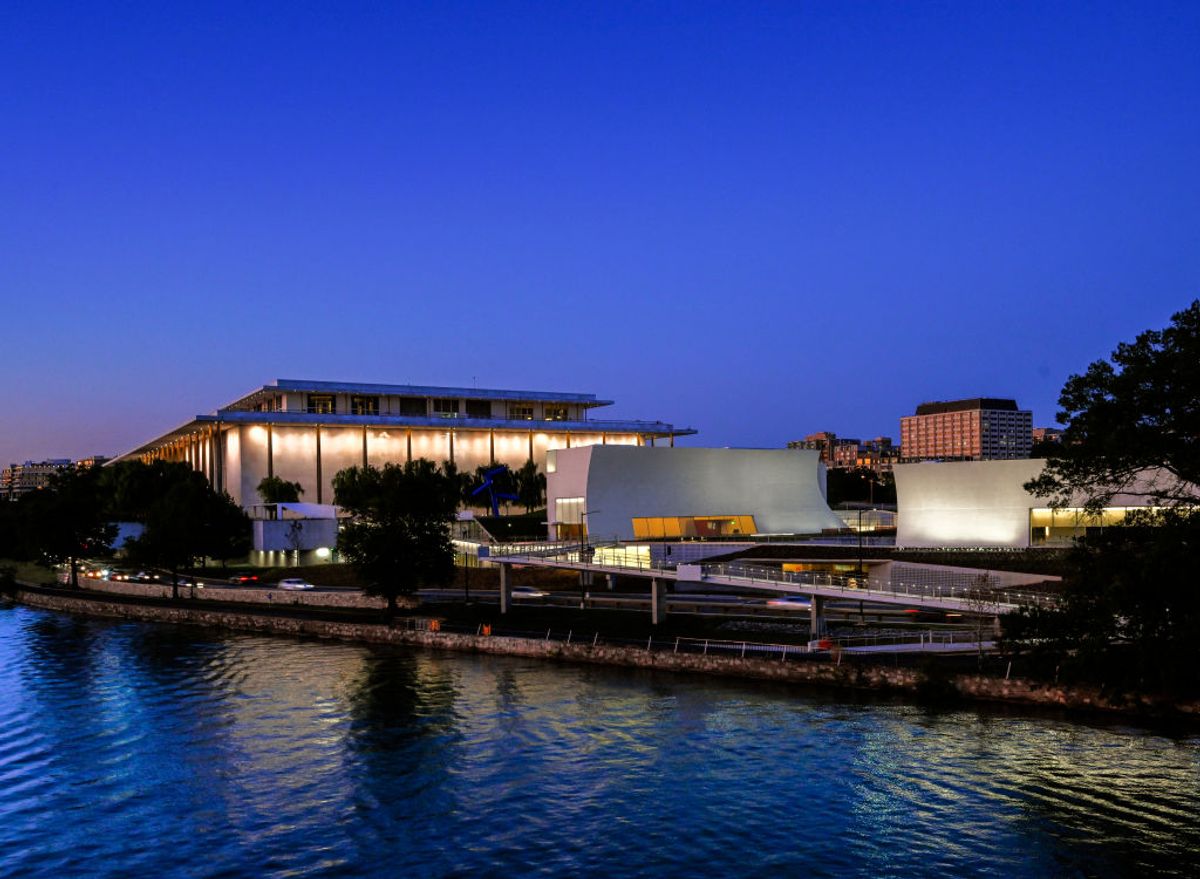 Claim:
The John F. Kennedy Center for the Performing Arts "laundered" coronavirus-relief money by donating to the Democratic National Committee even after cutting off musician pay.
Rating:

The Kennedy Center furloughed a number of employees, including the National Symphony Orchestra's musicians, in response to lost revenue due to the venue's closure during the COVID-19 pandemic in early 2020.

The Kennedy Center did not use U.S. government coronavirus-relief funds to contribute $5 million to the Democratic National Committee. As a 501(c)3 non-profit organization, the Center is legally prohibited from making contributions to any political organization.

In late March 2020, a meme circulated on social media that falsely reported the John F. Kennedy Center for the Performing Arts in Washington, D.C., had "laundered" COVID-19 stimulus money for the Democratic Party instead of paying its workforce, including musicians with the National Symphony Orchestra (NSO): The Center also completed a privately funded $250 million renovation in late 2019 and received an appropriation in 2019 of $41 million from the U.S. government in 2019. Both examples listed in the meme, however, are unrelated to funds it received in the coronavirus-relief package.

Furthermore, the Center did indeed furlough workers, including orchestral musicians, even after learning it would receive $25 million from the U.S. Coronavirus Aid, Relief, and Economic Security (CARES) Act that President Donald Trump signed into law on March 27, 2020. However, the Center, which is a 501(c)3 non-profit organization, did not then donate $5 million of relief funds to the Democratic National Committee (DNC). Under U.S. tax law, 501(c)3 organizations are legally prohibited from making "contributions to political campaign funds." A spokeswoman for the Center confirmed to us that the organization made no contribution to the DNC and said the Center "has never donated money to a political organization."

According to a statement from the Center, the organization furloughed the majority of its workforce beginning April 6 through "at least May 10, 2020." Even with the $25 million federal relief funds, the Center said its financial projections showed it would "run out of cash as early as July. In order to stretch the Center’s finances as long as possible, we must take immediate action to change our expense structure and preserve cash."

The Twitter user who originated the meme followed up by clarifying that she meant the scenario as a "hypothetical" and not as something to be taken literally: