"It bothers me so much that I have to be on this side of this issue because I've always been a civil rights advocate," Maher told Kelly. "Don't make me Tucker Carlson," he added. 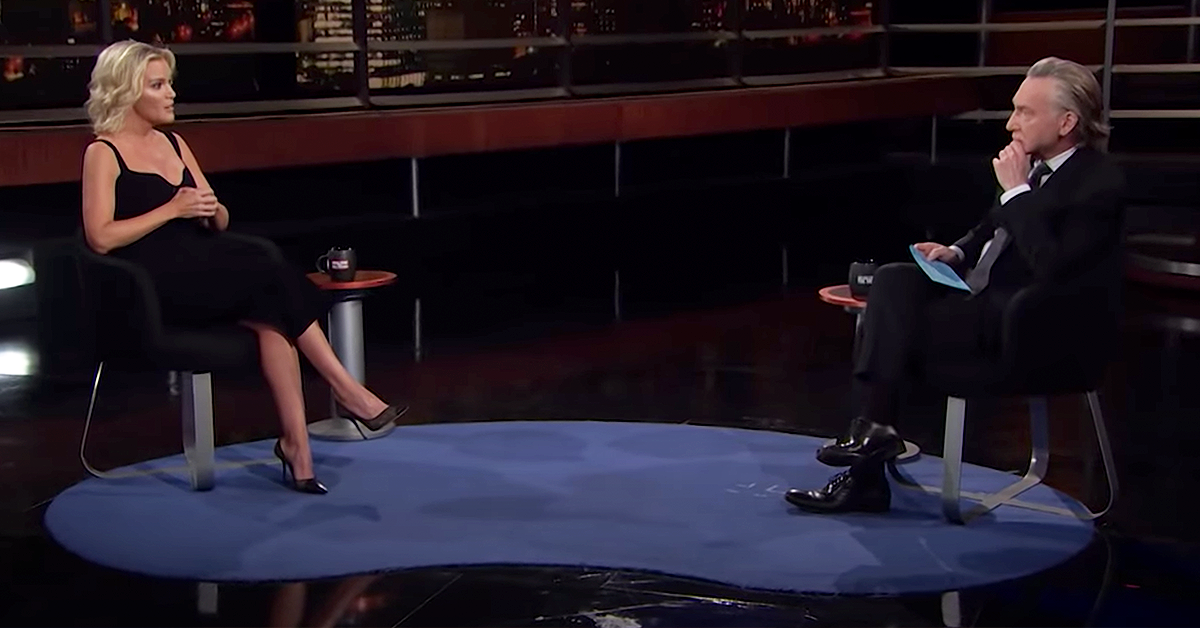 During an interview on "Real Time with Bill Maher," Kelly argued that kids have "things to worry about other than social activism"; Maher agreed, arguing that "my kids are not ready to be told their white supremacy."

However, neither party made the explicit argument that children should not learn about race issues at all.

On Feb. 26, 2021, Megyn Kelly appeared on HBO's "Real Time with Bill Maher" to discuss her decision to remove her children from what she called the "New York City private school system" due to its embrace of what she described as "leftist" lessons surrounding racial injustice. As one example, she said her son had been asked to write a letter to the Cleveland Indians to object to their mascot:

Then our kindergartner was told to write a letter to the Cleveland Indians, objecting to their mascot. Now, he's six. Like, can he learn how to spell Cleveland before we activate him? He lives in New York City. We got buses, we've got subways, we got crime. He's got things to worry about other than social activism. And if you're going to be activated Doug [Brunt, her husband] and I should do it, not, not a kindergarten teacher who didn't run it by us.

Kelly's decision came in response to her children's school's promotion of a controversial article by Nahliah Webber, the executive director of the Orleans Public Education Network, titled "If You Really Want to Make a Difference in Black Lives, Change How You Teach White Kids." Kelly explained on her program that “I’m not offended at all by the ideology …. but they’ve gone around the bend. I mean, they have gone off the deep end. ... They circulated amongst the diversity group — which includes white parents like us ... — an article, and afterward, they recirculated it and wanted every member of the faculty to read it.”

The full interview can be viewed here:

The focus on youth as a reason to avoid teaching about racial issues was met with controversy, with accusations that framing the issue as not "bothering" children with such issues because "they've got to worry about other things besides social activism," comes from a place of comfort and privilege.

"Tell that to the 9-year-old black child that was handcuffed and maced," one viral tweet in response to the segment read, referencing the January 2021 case of a 9-year old Black girl handcuffed and pepper sprayed by Syracuse, New York, police. Others pointed to the 2015 case of Tamir Rice, a 12-year-old black boy shot and killed by police in Cleveland, Ohio. These children, those in favor of teaching about race at younger ages argue, never had the choice to be "unbothered" by issues of race.

Because Maher and Kelly did not literally advocate eschewing racial education for children, but did suggest there is an age under which children should not be burdened with "social justice," we rank the claim they argued against 8- and 9-year-olds being "burdened" with race issues as a "Mixture."