Chester Doles was a member of the KKK, the neo-Nazi National Alliance, and marched with the Hammerskins at the "Unite the Right" rally in Charlottesville, Virginia. 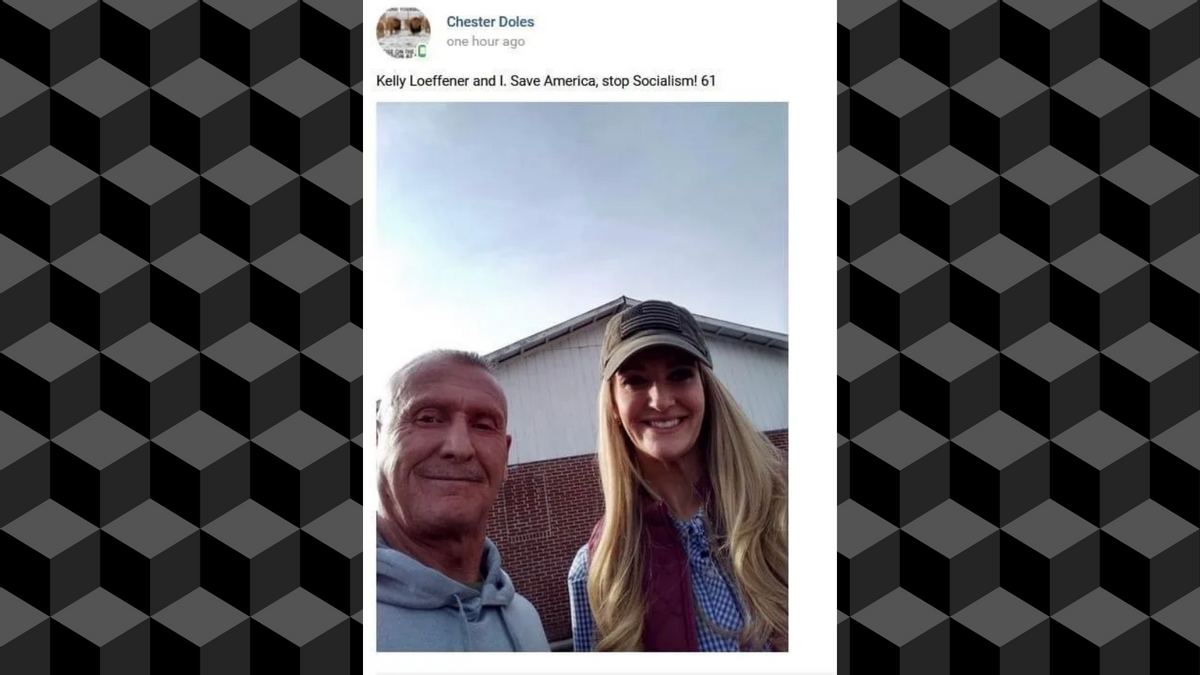 This woman on the right is indeed Sen. Loeffler, and the man on the left is indeed Doles, who spent years as a member of the KKK and the neo-Nazi National Alliance. This photograph was posted by Doles to his VK account, a Russian social media network, on Dec. 11, and shows Doles and Loeffler together at a campaign event in Georgia.

A spokesperson for Loeffler, who was campaigning in Georgia's runoff election when this picture was taken, released a statement saying that she was not aware of who Doles was when she took this photograph:

“Kelly had no idea who that was, and if she had she would have kicked him out immediately because we condemn in the most vociferous terms everything that he stands for."

The Atlanta Journal-Constitution reported that Doles spend decades in the KKK and the neo-Nazi National Alliance. He also marched with the Hammerskins, a white supremacist group, at the 2017 "Unite the Right" rally in Charlottesville, Virginia.

In recent years, Doles has attempted to ingratiate himself into Republican politics while claiming to have renounced his racist past. In 2019, he started the political group American Patriots USA to support U.S. President Donald Trump, and various politicians in Georgia.

Journalist Vegas Tenold, who wrote the book "Everything You Love Will Burn" after embedding himself in American far-right groups, said that he found Doles' "road to Damascus" moment unconvincing:

“He’s been not only in the Hammerskins, but a leader in National Alliance as well. So, he’s been a leader in two of the most hard-core white supremacists groups, not only in America, but the world ... It just seems like a big change.”

It should be noted that politicians take photographs with a constituents everyday, and that just because two people are pictured together does not imply that they have a meaningful relationship. Doles has been photographed with other Georgia politicians, such as Republican congresswoman-elect Marjorie Taylor Greene and Democratic Rep. Vernon Jones.