'Twas a Christmas giveaway that seemed too good to be true. 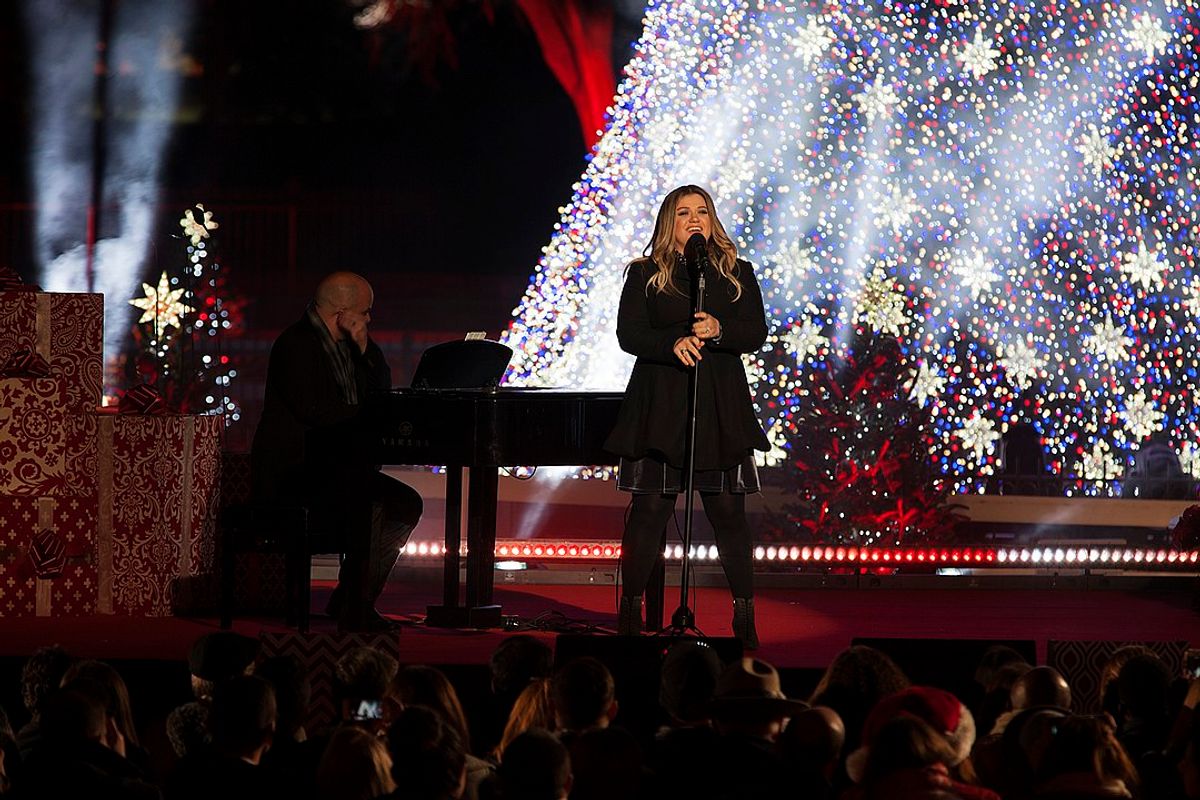 Claim:
Singer and television host Kelly Clarkson was giving away up to $200,000 to the first 300 people who commented with “CHRISTMAS” under one of her videos.
Rating:

Singer-turned-television host Kelly Clarkson was doing a 2020 Christmas giveaway for her show "The Kelly Clarkson Show" in the days leading to the holiday, but one particular giveaway caught Snopes’ readers eyes because it seemed way too good to be true.

A series of posts circulated on Facebook claiming that Clarkson was giving away either $100,000 or $200,000 to the first 300 people who commented “CHRISTMAS” under one of her Facebook videos. Some posts alternatively said that she would be giving away $5,000 per person. We found none of these claims was true.

One post shared what appeared to be an older Facebook live video of Clarkson from an unverified account posing as Kelly Clarkson, saying that she was giving away $200,000. In the video, Clarkson discusses Christmas giveaways and bundles, charity fundraisers that are not related to the claim in the post, and singing. Another post (screenshot below) claimed she was giving away $100,000. We checked her verified social media accounts, the official website for her NBC show, and the link to the show's holiday giveaways. Nowhere did we find evidence that she was giving away hundreds of thousands of dollars to people who simply commented below a Facebook post.

Given the lack of evidence from official Kelly Clarkson channels, we rate this claim as “False.”