Was 'Kellogg's' Removed from Pop-Tarts in Response to Boycott?

Supporters of striking Kellogg's workers claimed victory in their campaign to toxify the cereal brand in 2021. What actually happened? 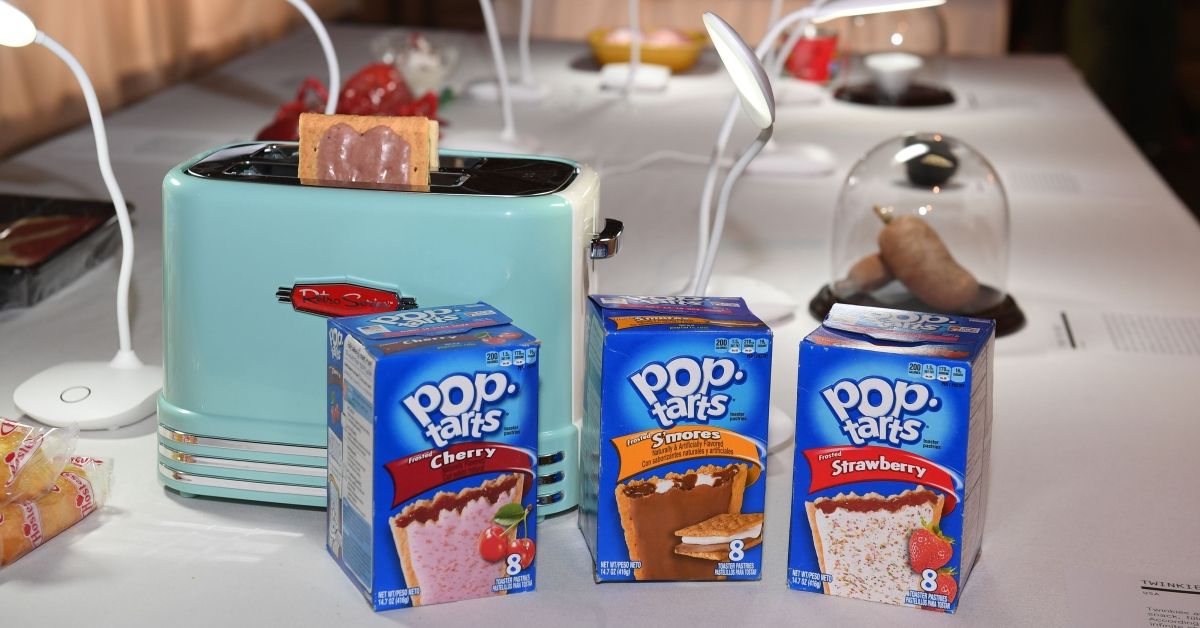 Claim:
In late 2021, Kellogg's began removing its logo from Pop-Tarts packaging, in response to a boycott related to a high-profile labor dispute.
Rating:

In 2021, more than 1,000 Kellogg's workers went on strike amid a stalemate in negotiations over new collective contracts, shutting down production in four major plants in Pennsylvania, Nebraska, Michigan, and Tennessee.

The 11-week dispute ended on Dec. 21, when the Bakery, Confectionery, Tobacco Workers, and Grain Millers International Union announced its members had agreed a new five-year contract, but the episode dealt a blow to the iconic brand's reputation, with some observers engaging in (and calling for) a boycott of the company's products while the dispute was ongoing.

In December, some social media users claimed that, as a result of these online boycott campaigns, the "Kellogg's" brand had become so toxic that, in response, the company had begun to remove it from products, including Pop-Tarts:

"#Kelloggs has decided to remove its brand name from POP TARTS in an attempt to escape the boycott, so as a public service I remind everyone that POP TARTS are a Kellogg's product that should be boycotted." On Dec. 29, a Reddit user posted a photograph of a box of Pop Tarts, without any visible "Kellogg's" logo, and wrote: "Kellogg's has removed their name from their most popular product as a result of all the bad press": Others made various similar claims, with one Twitter user writing: "Rather than pay their workers a fair wage, Kelloggs has paid money for package redesigns to remove the company’s name in hopes customers won’t know which products are theirs to boycott."

In reality, though, the packaging for Pop-Tarts hasn't featured a prominent "Kellogg's" logo for several years. We are therefore issuing a rating of "False" as to claims that the company decided to remove or obscure its name for the first time in 2021, specifically in response to online calls for a boycott during the October-December strike. That is simply not what happened.

Ample photographic evidence is readily available to demonstrate that the removal of the "Kellogg's" logo from Pop-Tarts packaging predated the 2021 strike. For example, the packaging shown on the company's own web page for Frosted S'Mores Pop-Tarts — the kind shown in the widely-shared Reddit post — clearly shows the box was identical as of November 2020: Similarly, various supermarket photographs and marketing materials demonstrate that the "Kellogg's" logo had already been removed from Pop-Tarts boxes as far back as 2018, 2017 and 2016.

The widespread display of support and solidarity with striking Kellogg's workers, and a boycott of products, may well have had some effect on decision makers at the company in 2021. One effect it did not have, however, was to convince them to remove the company's logo from Pop-Tarts packaging — because they had already started doing that at least five years earlier.