A video purportedly captures a young woman being struck by an automobile while performing the "Keke Challenge." 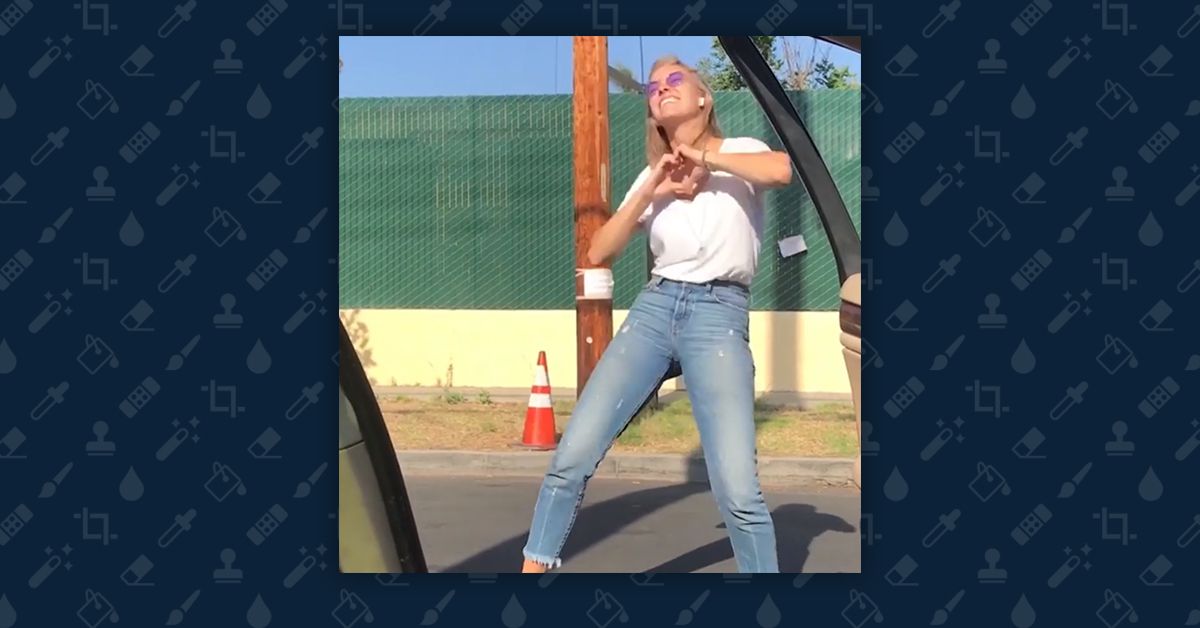 Claim:
A video captures a young woman being struck by an automobile while performing the "Keke Challenge."
Rating:

A new internet craze flared up in the summer of 2018, which featured musicians, actors, celebrities and social media users filming themselves dancing to the Drake song "In My Feelings." These videos were often shared with tags such as #InMyFeelingsChallenge, #dotheshiggy (after Instagram comedian Shiggy, who started the challenge) and #kekechallenge (named after the romantic interest in the song). While many of these videos were entertaining (check out Will Smith dancing on top of a bridge), in at least one of them, according to the Internet, a Keke Challenger experienced a tragic and potentially fatal turn as she was struck by an automobile in the act:

Fortunately, this video does not capture a woman actually being hit by a car while performing the Keke challenge.

This video was originally posted to Instagram by user @lofi3D on 21 July 2018. However, many viewers encountered this video on YouTube or other social media platforms, where it was presented without that post's disclaimer stating that the video was "NOT REAL" and that the footage had been edited.

The woman in the video is Instagram user Kari Miller, who also shared the video to her page along with a disclaimer noting that it had been edited by @lofi3D and reassuring everyone that "I'll be ok":