A viral quote describing various tragedies in the life of Keanu Reeves was not penned by the actor. 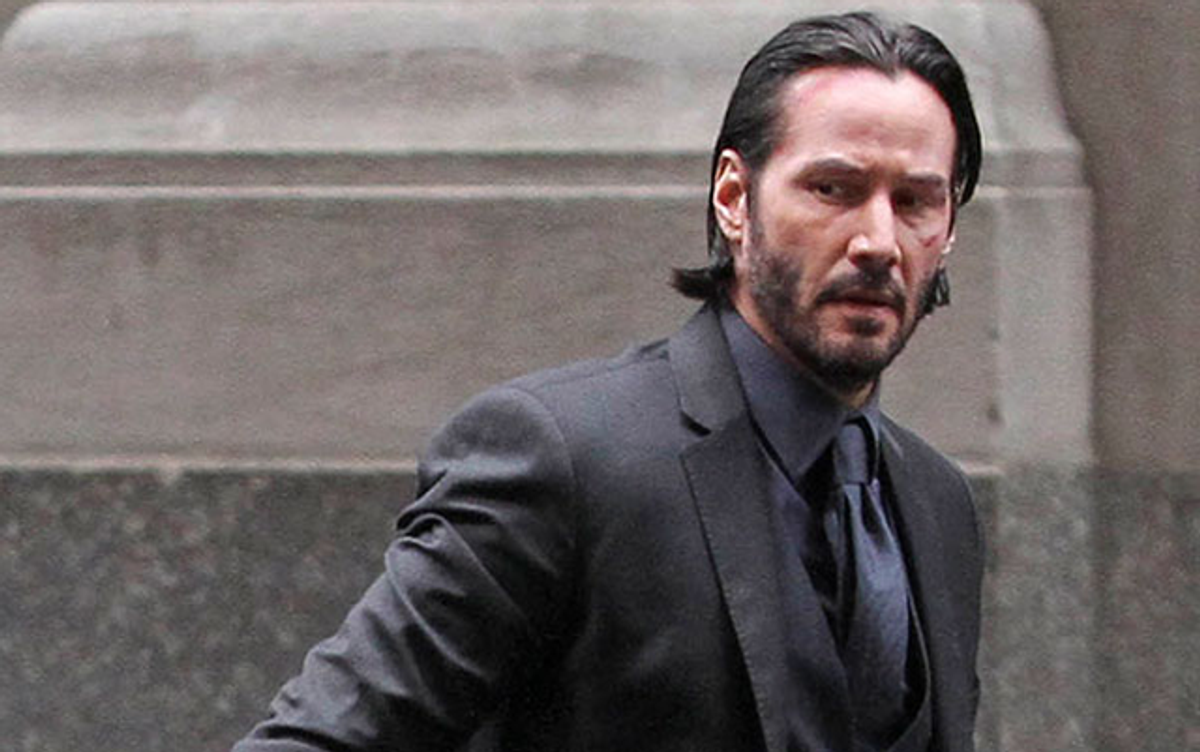 Claim:
Keanu Reeves posted a message on his personal Facebook page about the difficulties he has overcome in life.
Rating:

In November 2015, a Facebook fan page for actor Keanu Reeves posted the above-quoted message about some of the difficulties the actor has overcome during his life. While the original FB post has been deleted, copies of the quote are still circulating via social media, online forums and various web sites.

While many of these postings attribute the quote directly to Keanu Reeves, the actor did not write the above-displayed passage. According to the group's disclaimer, the actor is in no way affiliated with the FB page:

This is a Keanu Reeves Fan Page. We are not associated with the real Keanu Reeves in any way. We just quote what we read and spread positivity.

While this Facebook page claims that they "just quote what we read," we have not been able to find any credible source attributing the above-displayed passage to Keanu Reeves.

At the age of three, his father left their family. They stayed in touch for a few years, but after the divorce and moving from city to city, they fell out of contact. Keanu attended four different high schools and struggled with dyslexia, making his education more challenging than it is for most. Eventually he left high school without earning a diploma, though through sheer will, he is an avid reader now.

At the age of 23, his closest friend River Phoenix died of a drug overdose. During a Reddit AMA last year, Keanu said: “He was a remarkable human person and actor. We got along very well, and I miss him. I think of him often.”

In 1998, Keanu met Jennifer Syme. The two fell instantly in love and by 1999, Jennifer was pregnant with their daughter. Sadly, after eight months, their child was born stillborn. They were devastated by her death and it eventually ended their relationship. 18 months later, Syme would die in a car accident.

Even with those incredible tragedies, Reeves would push on. He’s starred in a variety of blockbusters and has become a wealthy man, but the pain of his losses has changed how he thinks about money. He’s well known in Hollywood for being among the more charitable actors. After the successes of The Matrix and its sequels, Reeves gave $80 million of his $114 million earnings to the special effects and makeup staff of the films. He also took pay cuts on the films The Replacements and The Devil’s Advocates so stars like Gene Hackman and Al Pacino would agree to be in the film while keeping casting within the designated budget.

So in the end, I think we can all pretty well agree that even in the face of tragedy, a stellar person can thrive.

While the above-displayed story was not written by the actor, it does tell a "mostly true" story about Keanu Reeves' life.