Is the Keanu Reeves Smilz CBD Gummies Interview a Scam or Legit? 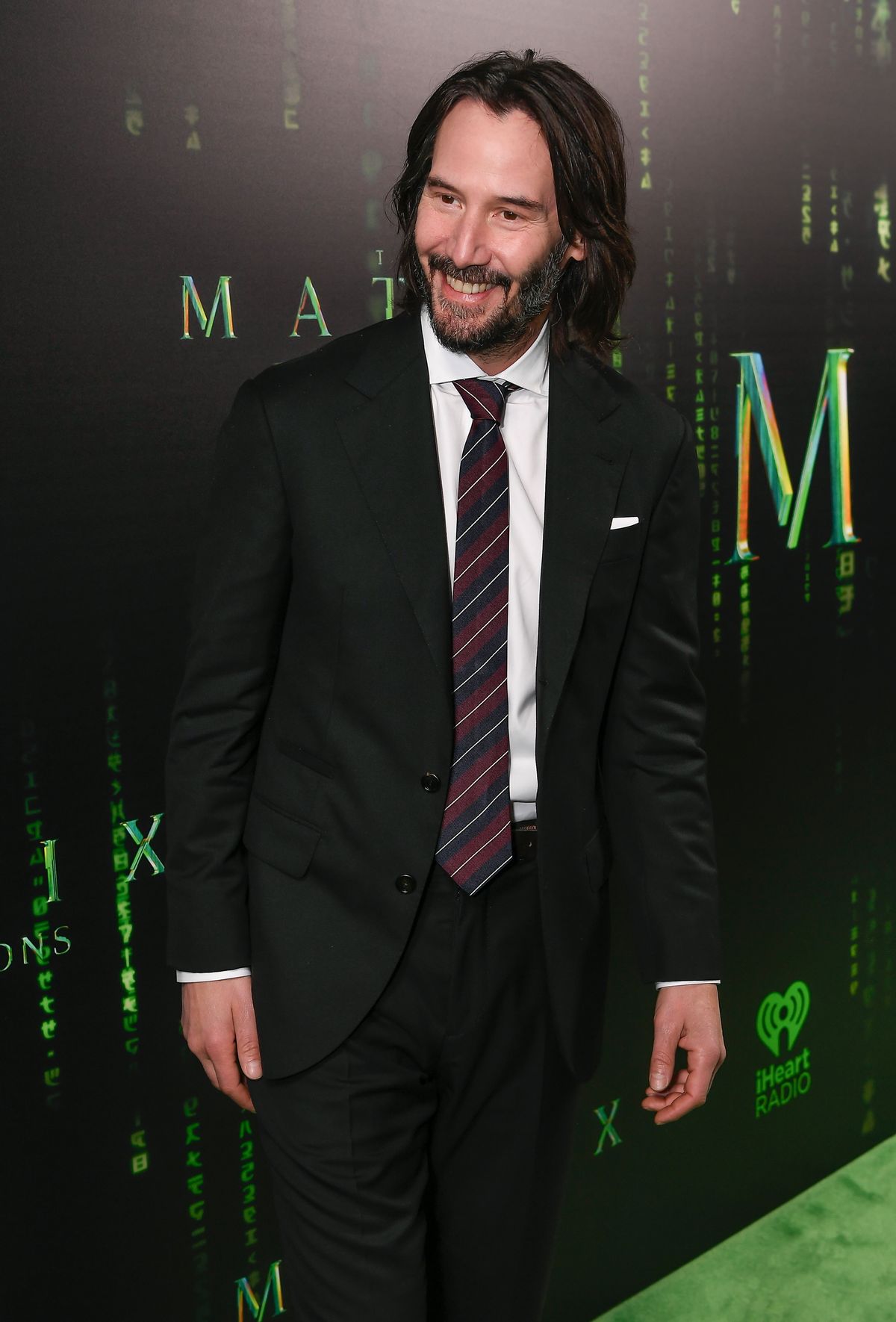 In early April 2022, Google users looked to find out if an interview with Keanu Reeves about products named Smilz CBD Gummies and Keanu Reeves CBD Gummies, which included a mention of the Pfizer pharmaceutical company, was a "scam or legit." After a quick glance, we came to the conclusion that these were both scams.

Reeves, the popular movie star of "The Matrix: Resurrections," never owned a company named Smilz CBD Gummies, nor did he found it. He also had nothing to do with the fake endorsements for any products under the name of Keanu Reeves CBD Gummies or Keanu Reeves CBD Oil. In our research, we found that users had looked to Google to find answers with search terms like "Keanu Reeves CBD Gummies interview" or "Keanu Reeves Smilz CBD Gummies." This indicated to us that there was a fake article out there posing as being from a major news website such as Fox News or CNN, for example. That article likely said something about how Reeves had been interviewed on the news and had endorsed his supposed line of Keanu Reeves CBD Gummies or Smilz CBD Gummies. We know this because of other CBD scams we've covered in the past. They usually follow similar patterns.

These kinds of articles, where the image and likeness of a celebrity are used without their permission, are usually hard to find if not accessed through an ad. This is because the people who publish these fake articles make sure to hide the pages from appearing in search results.

However, after a little bit of digging, we were still able to find the fraudulent Reeves interview about Smilz CBD Gummies, all because of a tweet. It showed the headline of an article that's likely being advertised to users online: "Keanu Reeves on the Hot Seat with Pfizer After his CBD Project Soars - Here's How he's Fighting Back."

A Google search for the headline in this tweet brought us to a Facebook comment that was saved to a Google cache page. A user had copied and pasted the entire fake article with the Time Magazine name. Time never published this story. (Google cache is the company's way of archiving websites.) The scammers made the mistake of making the text of their fake article readily available by pasting it into a Facebook comment. These kinds of articles are usually difficult to locate if not found through an ad. Their contents are usually hidden from search engines.

The first part of the fake interview with Reeves about Smilz CBD Gummies read as follows:

(TIME) - In an insightful 1-on-1 interview, one of the world's most beloved actors reveals how he "wouldn't be here without CBD."

Gifted actor and entrepreneur Keanu Reeves made headlines after revealing his new CBD line on Live TV last week. The pharmaceutical company Pfizer was outraged saying they will be filing a lawsuit against Keanu and his partners for violating their contract and undercutting their prices. Keanu responded with this:

"When I started this whole thing back in 2019, it really was just a part time passion project and a way for me to give back. After being given so much, I figured there was no better time to make Smilz CBD Gummies available to everyone, as it can help thousands of people experience life pain-free and live much happier lives."

His product, Smilz CBD Gummies, has been flying off the shelves within minutes and Keanu says his number one struggle as CEO is being able to keep up with demand. His CBD wellness line is 90% cheaper and five times more effective than those being offered by Bayer and other "Big Pharma" companies. the solution for those who don't want to spend the rest of their lives as diabetics.

Pfizer was furious after seeing a massive dip in their sales, calling for Keanu to be indicted, saying: "We're happy Mr. Reeves found something to replace prescriptions, but his announcement was a direct breach of contract. His network should fire him immediately and he should formally apologize."

Keanu Reeves appeared on Live TV again the next day, not to apologize, but to offer viewers discounted bottles.

"I'm not going to let these companies intimidate me," Keanu fired back during his appearance. "Our product, Smilz CBD Gummies, has helped me my family not just cope with what ails us but to thrive! I am so confident in it that I'm offering discounted bottles to everyone. Smilz CBD Gummies is the product of thousands of hours of research and development. I wouldn't talk about something on air I don't believe in and give to my family."

After the fake interview with Reeves, the rest of the article for Smilz CBD Gummies included other supposed celebrity endorsements from Dwayne "The Rock" Johnson, Kevin Hart, Jennifer Aniston, and Matthew McConaughey. Again, none of these people ever endorsed Smilz CBD Gummies or any other similar products with Reeves' name.

Aside from the interview with Reeves about Smilz CBD Gummies, which again was a scam, we also found traces of a product named Keanu Reeves CBD Gummies. We suggest avoiding these kinds of websites.

On these pages that mentioned this product with Reeves' name were links to place orders. Those links all led to Smilz CBD Gummies.

We previously reported on several other celebrities who were included in fake endorsements for CBD gummies products, including "Jeopardy" hosts Alex Trebek and Mayim Bialik, Blake Shelton, and Tom Selleck. The ads that led to these fake endorsements usually included clickbait that mentioned "allegations" or described a death hoax. For example, one scam had an ad that falsely claimed Whoopi Goldberg had died, which led to a CBD scam that featured Oprah Winfrey.

According to The New York Times, in 2021, legendary Hollywood icon Clint Eastwood once sued and won after a Lithuanian company was accused of using his image and likeness to make it look like he had endorsed its CBD gummies products. It's likely that a picture of Reeves was used in the fake article from Time Magazine. However, we noticed that there weren't other pages that used photographs of the actor. This was likely done on purpose in case the scammers were eventually located by law enforcement.

In sum, the question of whether Keanu Reeves CBD Gummies and Smilz CBD Gummies were a scam or legit was simple. It was all a scam.