Is Kay Jewelers Replacing Diamonds With Fakes During Repair and Cleaning?

According to rumors, the jewelry chain regularly replaces customers' stones with fakes — but there is no evidence that this is a common practice. 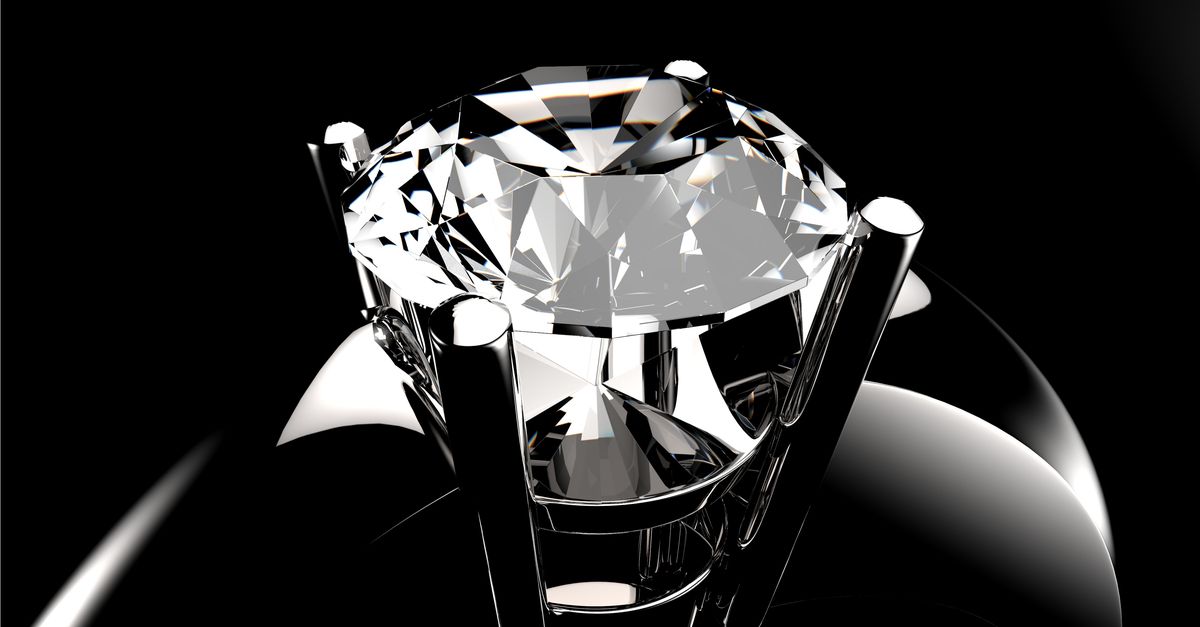 In March 2017, a May 2016 ConservativeTribune.com post about Kay Jewelers' purported propensity for surreptitiously swapping diamonds out with fakes began recirculating on social media:

Beware taking your diamond ring to be repaired at Kay Jewelers, because a bombshell investigation has revealed that the specialty retailer has a bad habit of replacing the stones in its customers’ engagements rings.

Specifically, BuzzFeed tracked down eight women whose engagement ring stones were swapped out with fake ones when the women took their rings to be repaired at the retailer.

The article consisted mostly of information pulled from a May 2016 report from BuzzFeed about claims from some customers that jewelry sent for repair or cleaning at Kay Jewelers was returned without the original gems:

Since she posted a complaint on Kay’s Facebook page, Clarius said she had been contacted by “hundreds” of people with similar stories.

Some of those women reached out after BuzzFeed News reported Kay had lost or damaged multiple engagement rings sent in for repairs ... [Kay, Zales, and Jared] are owned by the same parent company, Sterling, which also owns a number of regional chains, including Marks & Morgan Jewelers, Gordon’s Jewelers, Shaw’s Jewelers, and Weisfield Jewelers ... Sterling itself is also a subsidiary of a company called Signet, which is the “largest specialty retail jeweler in the U.S. and the U.K.,” according to Sterling’s website.

We strongly object to recent allegations on social media, republished and grossly amplified, that our team members systematically mishandle customers’ jewelry repairs or engage in ‘diamond swapping.... Incidents of misconduct, which are exceedingly rare, are dealt with swiftly and appropriately.

It does not appear that a larger number of customers ever stepped forward with subsequent similar claims. Conservative Tribune's report implied that anyone with a Kay Jewelers diamond was at risk of being fleeced, but we could not find any evidence that the claims go far beyond the original report.

Although BuzzFeed identified at least eight customers who claimed that Kay Jewelers had switched out their gems for stones of inferior quality, we were unable to substantiate that the incidents transpired as described, nor could we track down any information suggesting that the incidents, if accurate, were widespread.