A disreputable web site added to its archive of distasteful and entirely fabricated stories with a piece about the pop singer. 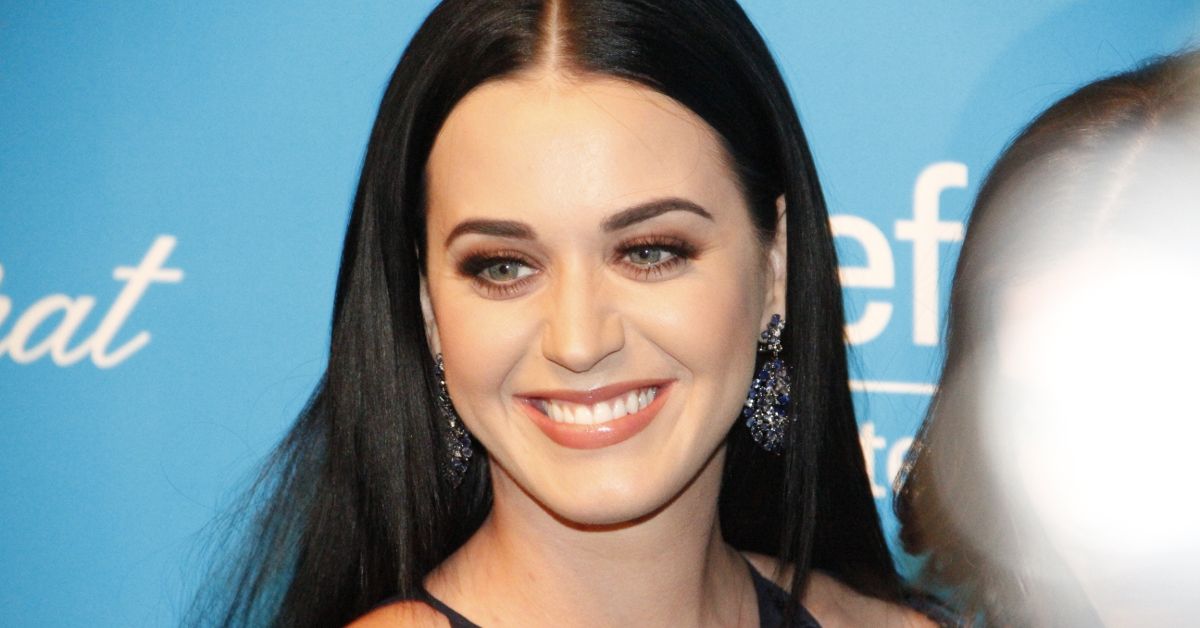 Claim:
In an interview with a French radio station, Katy Perry revealed a preference for eating human meat.
Rating:

On 1 November 2017, the notorious fake news web site Your News Wire falsely reported that the singer Katy Perry had admitted her preference for human meat in an interview with French radio:

Human flesh is the finest meat in the world, according to Katy Perry, who puts the “exquisite flavor” of the meat down to “the taboo nature of the product” and the fact that “forbidden pleasures are always the most delicious.”

Going as far as to claim that cannibalism is “way more popular than you might think”, Katy Perry also claimed that “so many people in Hollywood tell you that human meat is the best, the absolute best, meat in the world.”

These quotes were entirely fabricated and appeared to play on the music video for Perry's recent single "Bon Appétit," which used special effects to show her being "prepared" by a group of male chefs before being cooked in various ways:

The article also referenced a long-standing conspiracy theory about Satanist/Illuminati infiltration of Hollywood which includes associated occult rituals, falsely asserting Perry told a French radio station that "There is a group of old Hollywood guys who have an annual dinner party where the main dish is human."

Perry famously grew up in a devout Christian family and initially emerged as a gospel singer in her teenage years. Her subsequent career as a mainstream, secular pop artist and sex symbol, whose lyrics and music videos are often laced with irony and humor, has made her a particular target for unfounded Satanism-related conspiracy theories.  YourNewsWire.com, of course, is well known for peddling fabricated stories and conspiracy theories such as this one.