Katie Porter Did Not Say Pedophilia Isn't a Crime, as Claimed in False Tweet

A context box generated by Twitter said, "This clip has been taken out of context & misrepresents what Rep. Porter is actually saying." 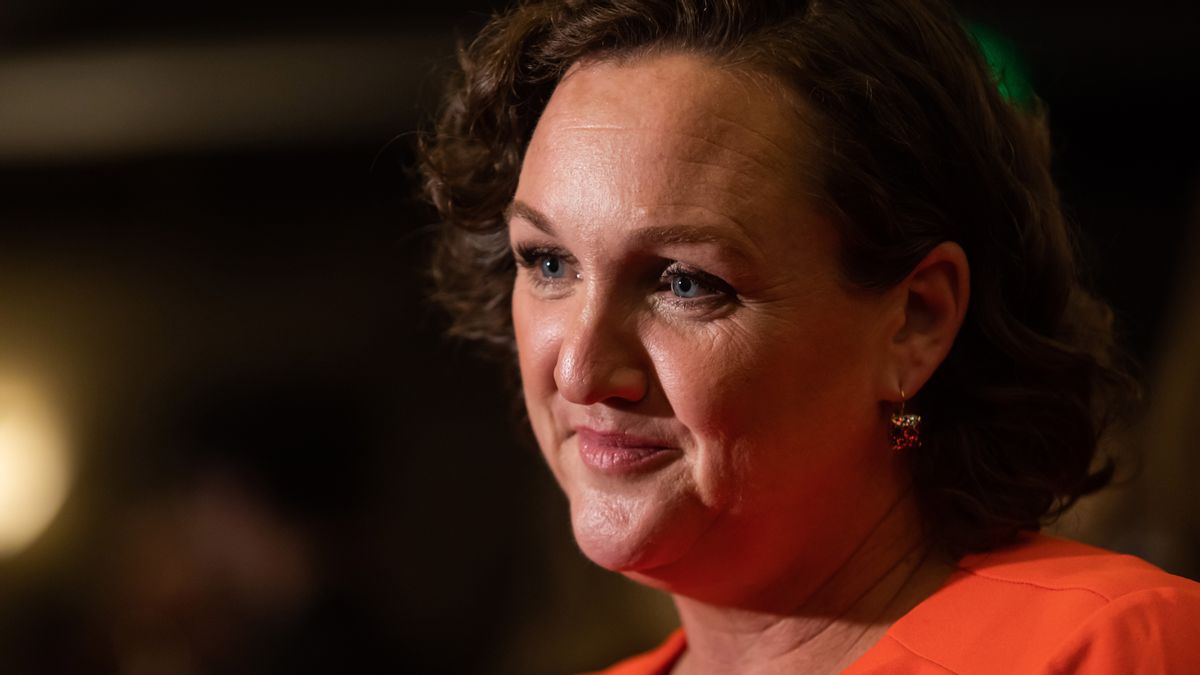 Claim:
U.S. Rep Katie Porter, D-Calif., said that pedophilia isn't a crime, but instead is an identity.
Rating:

For any readers who are unfamiliar with Libs of TikTok, it was described on the Anti-Defamation League (ADL) website as being "a popular anti-LGBTQ+ Twitter account operated by former real estate agent Chaya Raichik." As of this writing, the account had 1.6 million followers.

The purpose of the hearing in which Porter was speaking (from a remote location) on Dec. 14 was to listen to survivors of the Club Q gay nightclub mass shooting in Colorado Springs, which had recently occurred, on Nov. 19.

A review of Porter's complete remarks showed that she was talking about how some LGBTQ people had been wrongly branded on social media as "groomers" and "pedophiles."

Porter never said pedophilia wasn't a crime, nor did she claim that being a pedophile was a type of gender identity.

A context box appeared below the false tweet thanks to Twitter's own Community Notes initiative, which read as follows:

Readers added context they thought people might want to know.

This clip has been taken out of context & misrepresents what Rep. Porter is actually saying. Just before this clip, she says that "the groomer narrative is an age-old lie to position LGBTQ+ people as a threat to kids." She's not talking about pedophiles. At 2:49:00 here: c-span.org/video/?524793-1/survivors-club-shooting-activists-testify-anti-lgbtq-violence

In the full video from C-SPAN, Porter was speaking with Kelley Robinson, the president of the Human Rights Campaign. We transcribed the relevant portions of the hearing. The first two paragraphs below were not included in the video on Twitter:

Porter: I want to start with Ms. Robinson, if I could. Your organization recently released a report analyzing the 500 most viewed, most influential tweets that identify LGBTQ people as, so-called, "groomers." The "groomer" narrative is an age-old lie to position LGBTQ+ people as a threat to kids, and what it does is deny them access to public spaces, it stokes fear, and can even stoke violence. Ms. Robinson, according to its own hateful content policy, does Twitter allow posts calling LGBTQ people "groomers"?

Robinson: No. I mean, Twitter along with Facebook and many others have community guidelines. It's about holding users accountable to those guidelines, and acknowledging that, when we use phrases and words like "groomers" and "pedophiles" to describe people, individuals in our communities that are mothers, that are fathers, that are teachers, that are doctors, it is dangerous. And it's got one purpose: It is dehumanize us and make us feel like we are not a part of this American society, and it has real-life consequences. So we are calling on social media companies to uphold their community standards, and we're also calling on any American that is seeing this play out to hold ourselves and our community members accountable. We wouldn't accept this in our families. We wouldn't accept this in our schools. There's no reason to accept it online.

Porter: So, I mean, I think you're absolutely right, and it's not, you know, this allegation of "groomer" and "pedophile," it is alleging that a person is criminal somehow and is engaged in criminal acts merely because of their identity, their sexual orientation, their gender identity.

Only Porter's thoughts in the third paragraph above and several remarks afterward were included in the video re-shared by the Libs of TikTok account.