Was a Young Girl Decapitated by a Seat Belt in a Car Crash? 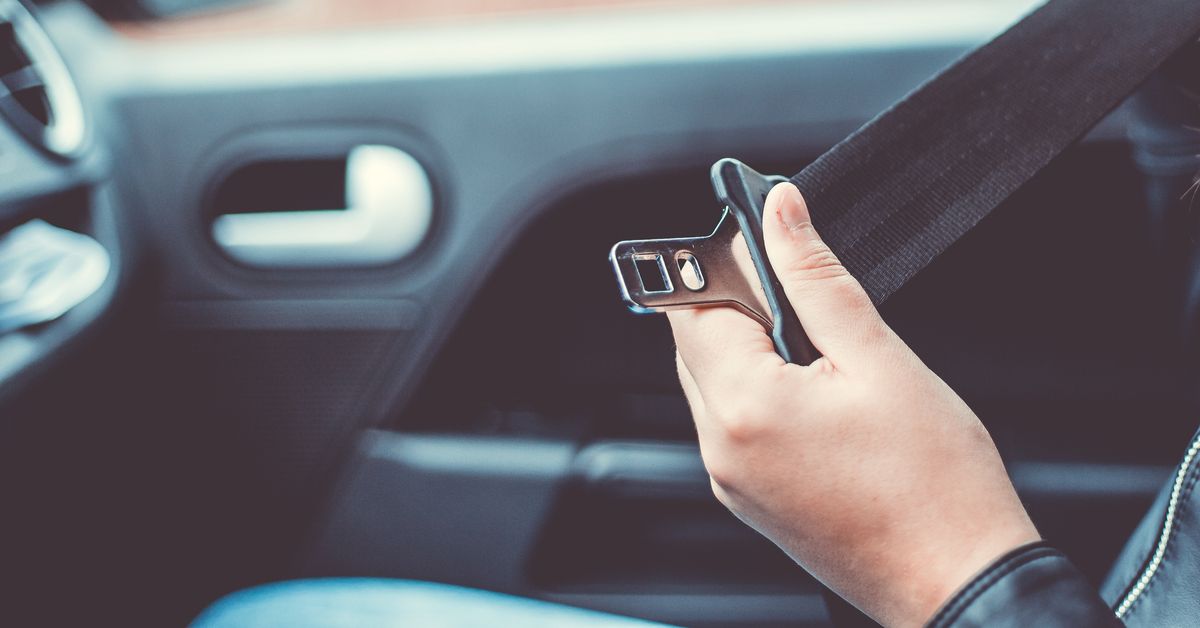 Claim:
Katie Flynn was decapitated while wearing a seat belt, in a 2005 car crash on Long Island, New York.
Rating:

In February 2018, the web site Newsner, which produces viral content, recounted the horrifying story of the death of Katie Flynn, a seven-year-old girl who was decapitated in a devastating car crash on Long Island, New York, in 2005.

We received several enquiries about the veracity of the article, and a similar one published by Trending Stylist, on 28 February.

Unfortunately, it's true. In the early hours of 3 July 2005, a drunk driver traveling at 70 miles per hour the wrong way down a highway crashed into a limousine carrying several members of Katie's family, who were returning home after a wedding.

The collision caused the instant deaths of the limousine's driver, 59-year-old Stanley Rabinowitz and seven-year-old Katie Flynn, a niece of the bride. Other passengers suffered serious injuries, including Chris Tangney, the father of the bride, whose leg was broken so badly in the crash that it had to be amputated.

An off-duty security officer returning home from work was first on the scene. "I approached the limo driver, and I guess I went into shock," says New York State court officer Michael Lerardi. "It looked like an explosion. The motor, basically, was just sitting on top of him. I knew he was dead." The limo driver, 59-year-old Stanley Rabinowitz, was killed instantly.

Next to arrive was Lt. Michael Tangney, the bride's uncle, who had attended the wedding just hours before. "I was walking to the rear of the limousine when a gentleman was coming away from it, and he said, 'Don't go back there. It's bad,'" Lt. Tangney says. "I opened the rear door to the limousine and realized it was my family."

Lt. Tangney's brother -- Jennifer's father, Chris -- was lying on the floor, his legs wrapped around the service bar, broken in numerous places. The rest of the family was piled on top of each other. Jennifer's mother, Denise, was severely injured, as was Jennifer's husband, Neil, who tried to crawl out of the limo to get help despite his broken back.

Five-year-old Grace was also trapped inside the wreckage. Jennifer, whose foot was injured, managed to climb out and was searching for Katie, who had been lying on the side seat before the crash. "We couldn't find Kate," Lt. Tangney says. Then, Jennifer made a devastating discovery -- Katie had been decapitated by her seat belt.

"Then all of a sudden Mrs. Flynn came out of the car with her child's head in her hand," says Michael Lerardi, one of the 70 paramedics and police officers who were called to the scene.

"I got numb. I thought I was going to collapse," says Officer Christopher Pandolfo. "I looked into the back of the limousine, and I saw Katie's remains. She was wearing this dress, and I just started shaking."

This fact check includes links to court testimony that some readers might find disturbing.

Heidgen had been drinking for several hours in Manhattan and Nassau County, before he drove his pick-up truck into the limousine.

At the trial, there was some dispute over whether Katie Flynn had been wearing a seat belt at the time of the collision.

Dr Michael DeMartino, who conducted Flynn's autopsy, testified under cross-examination from the defense that his autopsy report had described her as a "rear seat unrestrained passenger," based on preliminary information provided to DeMartino by some first responders.

However, DeMartino agreed with the prosecution that Flynn's injuries were "consistent with a child who had been lap belted and was lying down on a bench seat and thrown forward during the high-speed crash," but also said that the injuries "might be" consistent with the girl not wearing a seat belt.

Ultimately, DeMartino appeared to lean heavily toward the likelihood that Flynn had been wearing a seat belt at the time of her death, and that the seat belt getting caught around her neck may have led directly to the terrible manner of her death.

He noted that had she not been wearing a seat belt, it would have been reasonable to expect much more severe injuries to the rest of her body than were actually observed, namely "very small bruising" to her left knee and elbow and some bruising on her left hand.

Furthermore, the family of Katie Flynn, who were present in the limousine with her that night, adamantly insisted that she was wearing a seat belt.

At the trial, Jennifer Flynn -- Katie's mother, and the sister of the bride -- testified that her husband Neil had placed Katie on a bench seat in the limousine, and "seat belted her in" while she was sleeping.

Chris Tangney -- a retired Nassau County police officer, father of the bride, and grandfather of Katie Flynn -- similarly testified that the girl had been lying down, asleep, on a bench seat in the limousine, with her seat belt buckled, at the time of the collision.

In a devastating and scathing victim impact statement read out to the court, Jennifer Flynn said:

Drunk driving continues because people aren't afraid not to. Punishments are not that big of a deal. They are not severe enough because society doesn't view it as the crime it should...

Katie's head was severed from her body. The entire front end was embedded in Stanley Rabinowitz. To clean it up and water it down so it's more palatable for the papers and the news, the jury and the defendant is wrong.

In 2010, Jennifer and Neil Flynn took part in an anti-drunk driving campaign in New York state, describing the terrible impact of Katie's death.