Is This 'Learning Story' About Circus Tickets from Katharine Hepburn? 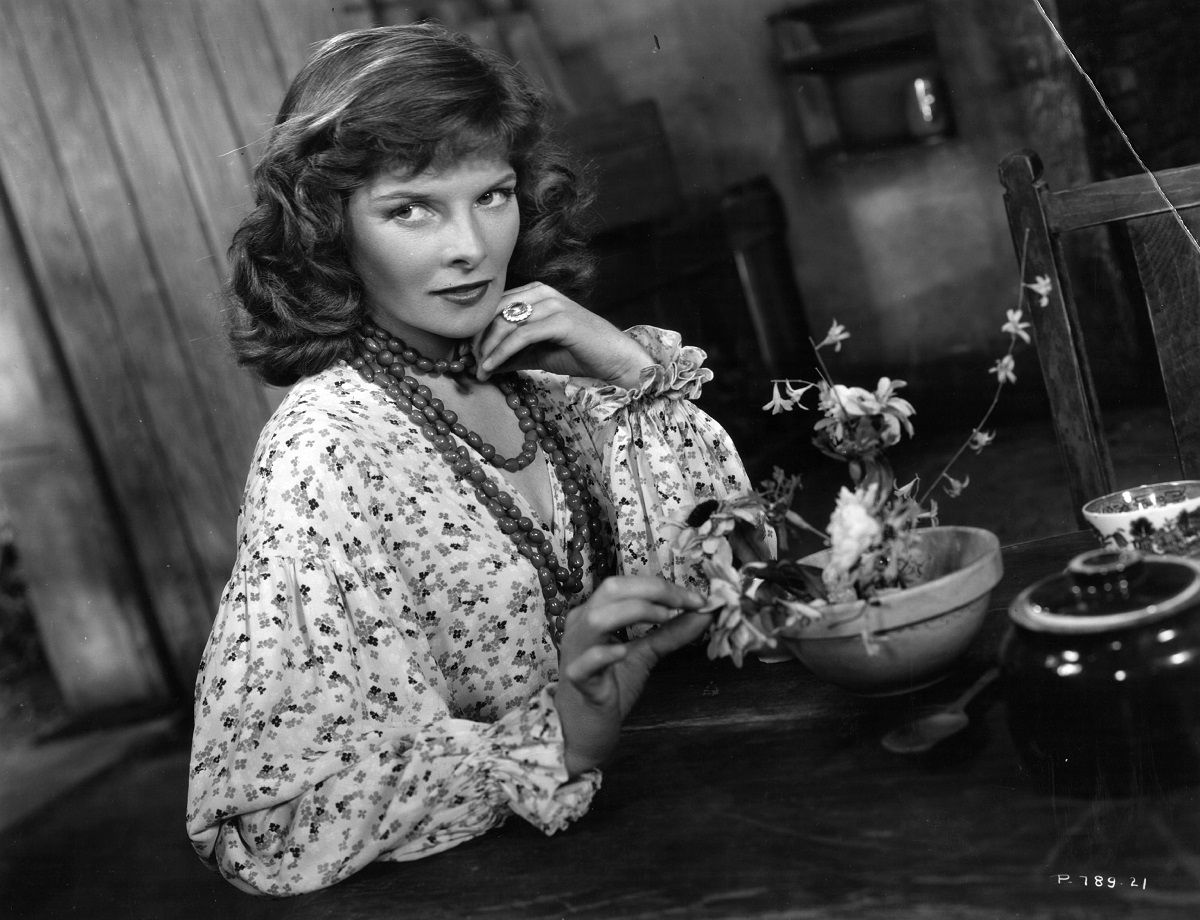 Claim:
Katharine Hepburn wrote about her father giving their money away so another father could buy circus tickets for his family.
Rating:

Social media users have shared a poignant tale attributed to actress Katharine Hepburn in which she ostensibly relates how her father once stealthily gave $20 away to another father so he could afford to take his large family to the circus, even though it meant Hepburn and her father couldn't see the circus themselves:

This heartwarming tale has no connection to the legendary actress, however. It's a narrative that was published in the 1995 book "A 2nd Helping of Chicken Soup for the Soul," part of the popular Chicken Soup collections of inspirational tales.

In that 1995 book, this narrative is credited not to Hepburn, who passed away in 2003, but to Dan Clark, a motivational speaker and life coach who has contributed a number of short stories to the Chicken Soup series.

We note that if this story were actually about Hepburn, who was born in 1907, the $20 her father supposedly gave away back then would be the equivalent of about $270 in 2020 dollars.