The image was featured in a YouTube video that garnered nearly 3 million views in 2020. 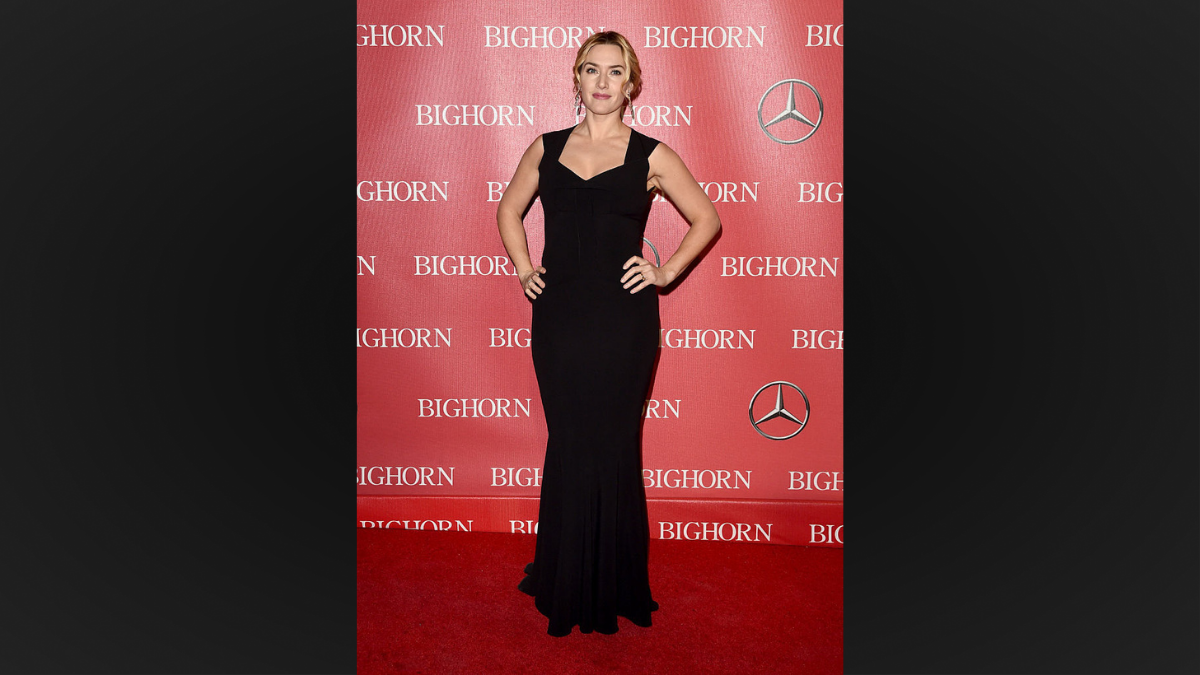 In 2020, millions of YouTube users watched a video that claimed to show "then and now" photographs of the cast of the 1997 film "Titanic," including Academy Award-winning English actor Kate Winslet who played Rose Dewitt Bukater.

The video was published on May 21, 2020, by BIG STAR-X — a channel that regularly churns out celebrity-themed content. Within six months, the video had garnered nearly 3 million views.

The first photograph of Winslet showed her on the set of the film, aged in her early 20s. The second photograph, which purported to show her at the age of 44, indicated she had rather large hips, and showed her standing against a background featuring the word "BIGHIPS": The size and shape of Winslet's hips really ought not to be of concern to anyone — other than perhaps Winslet herself — but for what it's worth, the picture was a fake.

The original photograph was taken on Jan. 2, 2016, and showed Winslet attending the Palm Springs International Film Festival Awards Gala in California. The actual word displayed in the background was "BIGHORN" — a reference to Bighorn Golf Club in Palm Desert, California, which was the presenting sponsor of that year's awards: The picture was digitally manipulated by cahabent, a user of the online art community DeviantArt, who uploaded their edited version on Jan. 25, 2016: