Yes, Kate Moss Said This About Being Skinny

Don't try this at home. 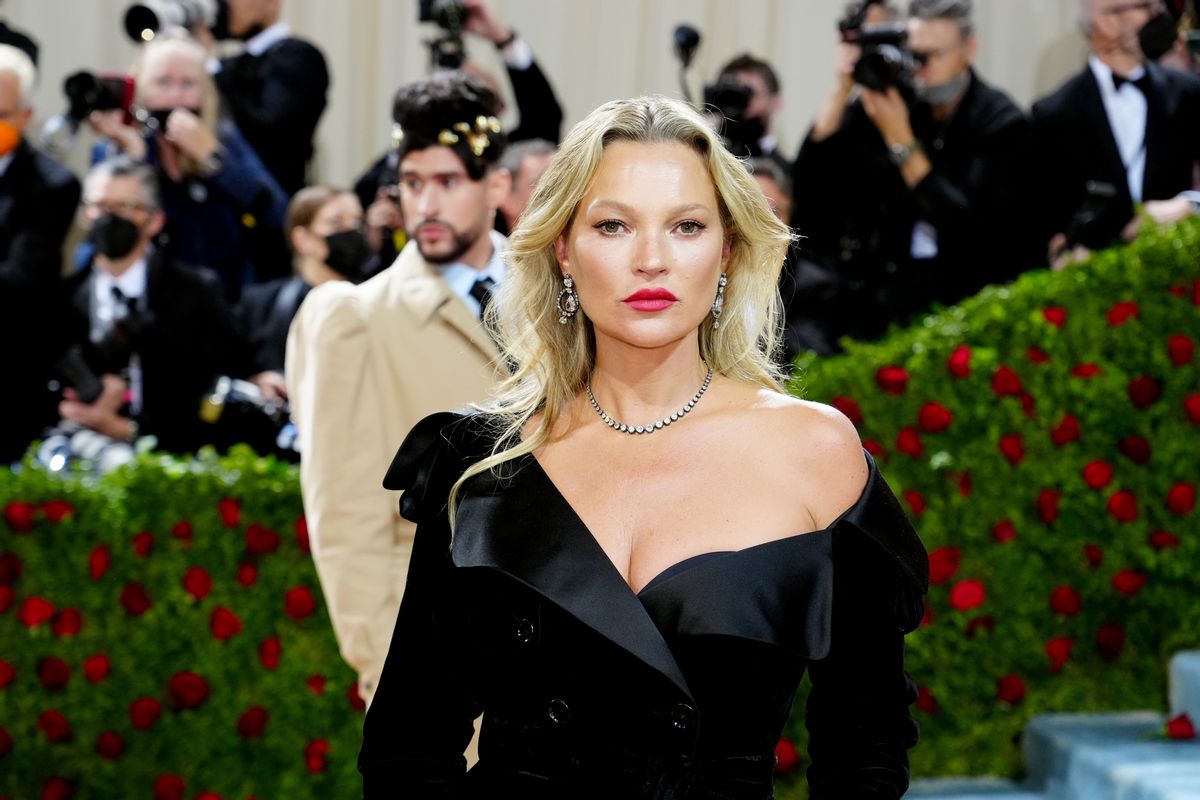 The phrase "nothing tastes as good as skinny feels" perhaps perfectly represents the fashion industry trend toward showcasing waif-thin models. But where did it come from?

The statement was lifted from a 2009 interview with supermodel Kate Moss in the magazine Women's Wear Daily. And the famously bony Moss received intense backlash from advocates fighting eating disorders.

Moss's original full statement wasn't the unambiguous support for caloric restriction that the mantra, on its own, sounds like. She was asked by the magazine's interviewer whether she had a motto, and she seemed to be trying to come up with a response.

"There are loads. There’s, 'Nothing tastes as good as skinny feels.' That’s one of them. You try and remember, but it never works."

In a 2018 interview on NBC with Megyn Kelly, Moss seemed regretful of the comment, saying, "Oh God," when Kelly brought it up.

Moss said it was something she and her friends would say when they were living together. "We would go for the biscuits," and then repeat the phrase. She called it "just a little jingle" they would share.

Helmore, Edward. “'Heroin Chic’ and the Tangled Legacy of Photographer Davide Sorrenti.” The Guardian, 23 May 2019. The Guardian, https://www.theguardian.com/fashion/2019/may/23/heroin-chic-and-the-tangled-legacy-of-photographer-davide-sorrenti.