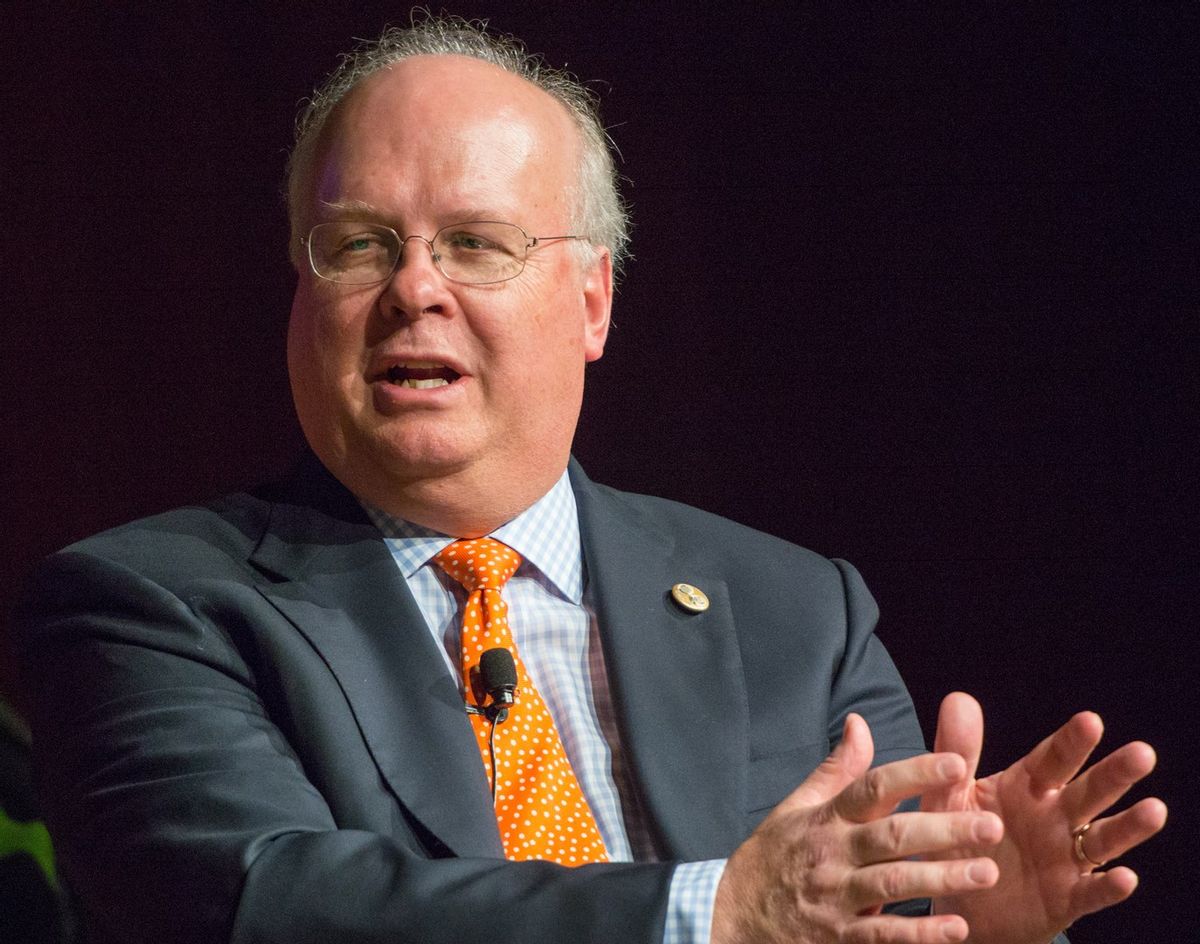 Claim:
In an interview on Fox News, conservative pundit Karl Rove criticized U.S. President Joe Biden’s inauguration speech, saying, “The racism thing to me is — I was offended in the speech.”
Rating:

On Jan. 20, 2021, U.S. President Joe Biden’s inauguration speech included a clear rebuke of racism and white supremacy, unusual for inaugural addresses. In his speech, Biden denounced “racism, nativism, fear, demonization,” which propelled the mob attack on the U.S. Capitol on Jan. 6. Conservative pundit Karl Rove was not a fan of that particular moment in the speech, according to an interview he gave on Fox News.

In the 23-minute long speech, Biden said, “Our history has been a constant struggle between the American ideal that we are all created equal and the harsh, ugly reality that racism, nativism, fear, and demonization have long torn us apart.” He also said, “A cry for racial justice some 400 years in the making moves us. A cry that can’t be any more desperate or any more clear. And now a rise of political extremism, white supremacy, domestic terrorism that we must confront and we will defeat.”

After initially praising Biden’s speech the day of the inauguration, Rove changed course in a Fox News interview the next day. He said:

The racism thing to me is—I was offended in the speech [...] I thought it was a good speech. It wasn’t a great speech, but it was a good speech. It was the right speech for the moment. But there was a point in there where he said, "We’re divided as a country, between the people who believe in the American ideal and racism, nativism, and fear." No, no, no. We’re divided as a country politically over questions of policy, and direction, and respect. But we’re united as a country against racism and nativism. There are people in this country who are racist, there are people who are nativist, but the vast majority of Americans stand together on those issues, and that was an attempt to basically say, "If you’re not for me, you’re part of the group that’s racist, and nativist, and fear-mongering," which I didn’t think was a good note to strike. But I think that’s part of it also, to pay off to the left to the Democratic party. If everything is a problem, if every issue we face as a country has ultimately a root in racism then that’s what the left believes and that’s what he’s willing to give them a rhetorical gift on.

Given that Rove indeed said he was offended by a moment in Biden’s speech that focused on racism in the country, we rate this claim a “Correct Attribution.”