An opinion piece arguing that "Trump is Right" about African countries was written by Karin McQuillan. 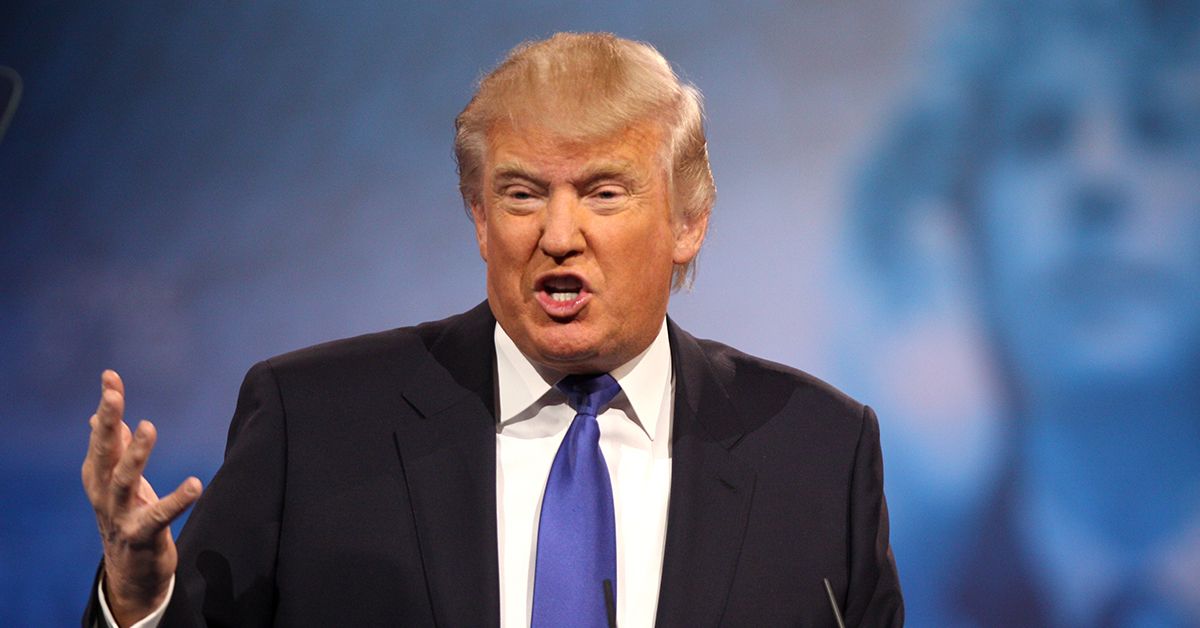 A chain email circulated in January 2018, spreading an opinion piece which argued that President Trump was right when he reportedly categorized African countries as "shitholes" during a meeting on immigration. Although the versions of this email that we encountered correctly attributed this piece to Karin McQuillan, a contributor to the American Thinker who calls herself a former Peace Corps member, many readers seemed unsure about this article's origins.

Some readers may have been skeptical about chain emails in general, which are notorious for misattribution, while others questioned whether McQuillan was actually a former member of the Peace Corps.

Here's how the opinion piece titled "What I Learned in the Peace Corps in Africa: Trump is Right" began:

Three weeks after college, I flew to Senegal, West Africa, to run a community center in a rural town. Life was placid, with no danger, except to your health. That danger was considerable, because it was, in the words of the Peace Corps doctor, "a fecalized environment."

In plain English: s--- is everywhere. People defecate on the open ground, and the feces is blown with the dust - onto you, your clothes, your food, the water. He warned us the first day of training: do not even touch water. Human feces carries parasites that bore through your skin and cause organ failure.

Never in my wildest dreams would I have imagined that a few decades later, liberals would be pushing the lie that Western civilization is no better than a third-world country.  Or would teach two generations of our kids that loving your own culture and wanting to preserve it are racism.

McQuillan's full piece was published on the web site American Thinker on 17 January 2018.

Although many think of the Peace Corps as a "liberal" organization, McQuillan is a conservative contributor at the American Thinker and frequently publishes pieces with an anti-Obama, pro-Trump slant.

It is difficult to verify if McQuillan was truly a volunteer in the Peace Corps. When contacted by phone, the Peace Corps human resources department declined to confirm employment for Karen McQuillan, saying they required her social security number or a release form to do a basic employment check, according to Peter Ter, certifying specialist. Ter did not have a remedy for how to find out if someone was lying about employment for the Peace Corps, in which case no social security or release form would be attainable. We were unable to reach McQuillan for further verification.

So, we can't say with certainty that McQuillan was a member of the Peace Corps. However, a posting on Peace Corps Worldwide, a site where former volunteers share experiences, stated that McQuillan volunteered in Senegal in 1971 and that she was listed in the 2006 directory for the National Peace Corps Association, an alumni and support organization.

She talked about her time in the Peace Corps during an interview promoting her Amazon author page:

Karin McQuillan: I was looking for a new hobby to balance out my work as a psychotherapist,. I was an avid mystery reader, and I had two subjects I very much wanted to write about - Africa and wildlife. I'd been in the Peace Corps, and just come back from a wildlife safari, which was a joyful experience, and thought it would be fun to put all those things together. My only problem was that I had never written anything and didn't have a clue how to write a mystery - so first I had to learn how to write.

Omnimystery News: How much research did you have to do?

I was in the Peace Corps in West Africa, and then went to Kenya three times on safari. I read hundreds of books on Africa - culture, history, wildlife, anthropology, fiction. And I subscribed to the Nairobi daily paper, to get detailed local color. As a result, I had Americans who actually do live in Kenya ask me how many years I lived there. I've had an outfitter ask me how long I was an outfitter. The best compliment - a Kikuyu medical student who read my books wrote a complimentary letter asking, 'How do you understand us so well?"

The facts about Africa in my book are as accurate as I can make them - I actually had the last three books fact-checked by Lynn Leakey, an American safari guide who married into the famous Leakey family in Kenya, who became a great fan of the series.

If this viral op-ed was truly written by a former Peace Corps volunteer, it should be noted that McQuillan reportedly worked with the organization in 1971, more than 40 years prior to penning it.

McQuillan's views are also not representative of the Peace Corps as a whole. Several other supposed Peace Corps volunteers have also offered their opinions on Trump's alleged "shithole" remark. This piece, for instance, argued that Burkina Faso is not a shithole country, this article said the same about Uganda and criticized Trump for making it harder to be a Peace Corps volunteer, and this letter to the editor argued that while Niger was the "shittiest of shithole countries," President Trump should be working to improve those conditions, instead of disparaging the region.

Last week, National Peace Corps Association praised President Trump for his excellent nomination for Peace Corps Director. Today, however, we are obliged to take exception to the disparaging remarks apparently made in reference to the countries - and therein the citizens - which our Peace Corps community has embraced and adopted as our second homes.

Since 1961, nearly 90,000 Peace Corps Volunteers served – and continue to serve - nations in Africa. More than 500 served in Haiti, while nearly 2,500 volunteers served in El Salvador. What we know better than most through living and working side-by-side with the people of these countries is that the vast majority of them are overwhelmingly generous, highly resourceful, extremely hardworking and tremendously resilient. At the same time, Returned Peace Corps Volunteers regularly work with immigrant communities from these and other countries, and understand these traits – which are imported to our shores - strengthen the fabric and traditions of the uniquely American melting pot.

As our President and our policymakers conduct important deliberations on our nation’s immigration policies, let us raise up the level of discourse and debate. Let us bring the world home to America’s classrooms, civic groups and communities, doing our part to create a greater understanding of other people on the part of our own.