Is Kanye West the Richest Black Man in America?

A high value deal does not translate into an individual’s net worth. 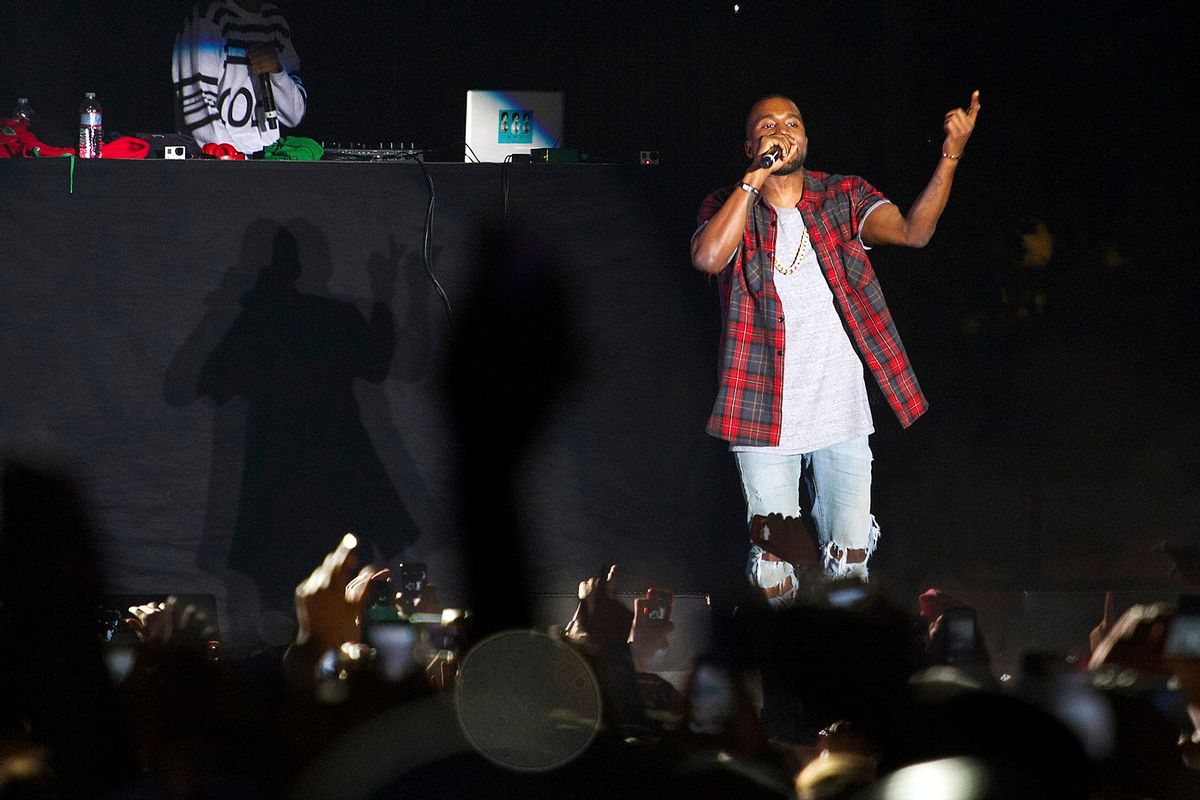 Claim:
Kanye West is the richest Black man in American history, thanks to sneaker and apparel deals made with Adidas and Gap.
Rating:

In mid-March 2021, a Forbes article estimated that Kanye West may be the richest Black man in American history, thanks in part to deals made by his apparel brand with Adidas and Gap. This claim emerged from a Bloomberg report stating that his Yeezy sneakers and apparel line’s deals with both Adidas AG and Gap Inc. was worth up to $4.7 billion.

But a high value deal does not necessarily translate to that same amount in personal wealth. Forbes, and other outlets, retracted their original claim soon after, and on March 18, 2021, Forbes published another article saying, “No, Kanye West Is Not the Richest Black Person in America.”

According to bank documents reviewed by Bloomberg, West’s Yeezy line deals with Adidas and Gap were valued at between $3.2 billion to $4.7 billion. The latest Yeezy Gap deal could be worth about $970 million of that total. This deal was made in mid-2020, and hits stores in the summer of 2021.

West had been working with Adidas since 2013, and earns 5% royalties on net sales of his shoes and apparel, according to The New York Times. In June 2019, they reported that Yeezy sales were expected to top $1.3 billion that year. Gap will also pay royalties and potential equity to West, who is the sole owner of the Yeezy brand.

Forbes estimated that West himself has a personal fortune of $1.8 billion, the majority of which is the worth of his Yeezy brand, followed by his music catalogue, cash, properties, and his stakes in businesses, including in his soon-to-be ex-wife Kim Kardashian’s Skims shapewear and loungewear line. But the bank documents reported by Bloomberg and Forbes act as estimates of future valuations.

According to Bloomberg, “The bank document reveals the ambitions of an alliance that hopes to emulate the success of the Adidas partnership.”

Yeezy Gap has not hit stores yet, and therefore has not made any revenue. With this in mind, it is difficult to make the claim that West is the richest Black man in America.

Currently, the richest Black man in America is believed to be businessman Robert F. Smith, whose personal fortune is around $6 billion, according to Forbes. While West’s wealth is considerable, and is probably going to grow thanks to his successful apparel deals, it has not beaten Smith’s personal wealth.

Given that the claim was soon retracted, the original numbers were based off of estimates, and West’s personal wealth is still arguably much less than Smith’s, we rate this claim as “False.”