The controversy-prone artist has said a lot of things. 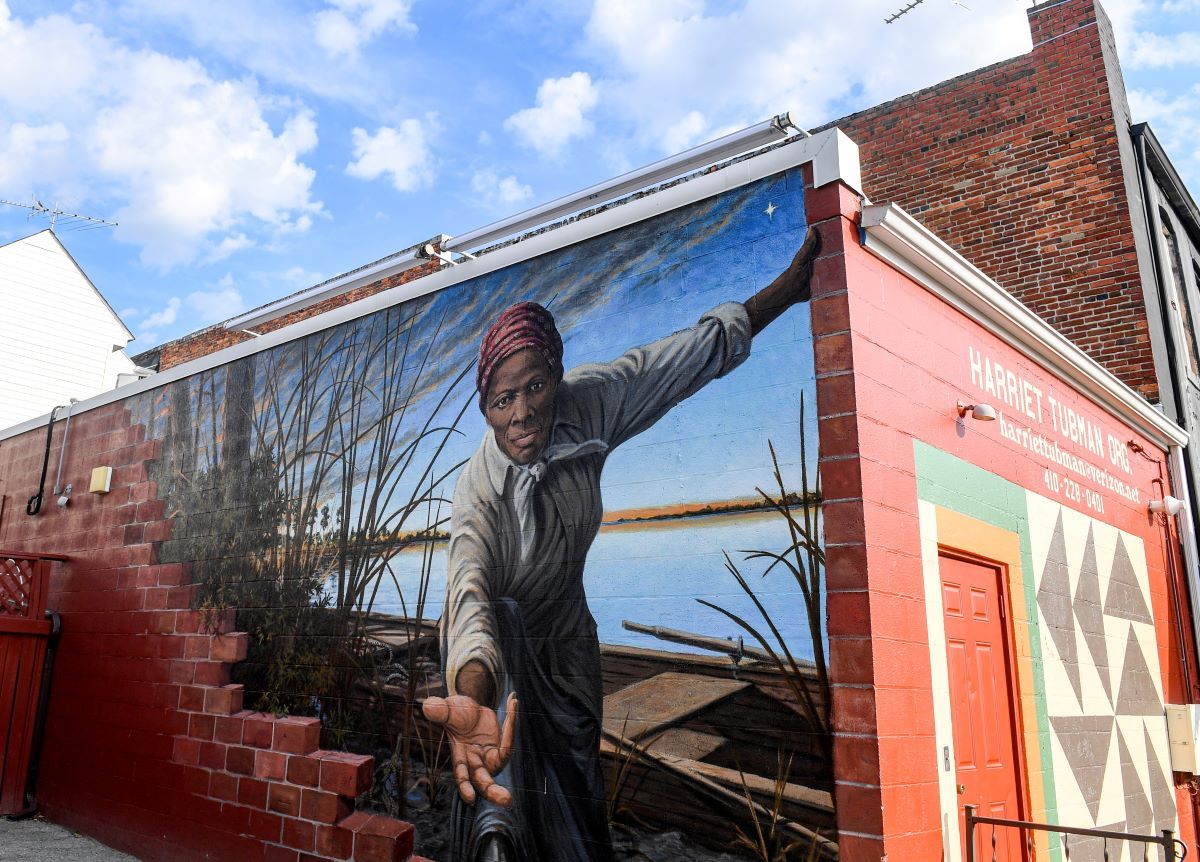 Image Via Jonathan Newton /The Washington Post via Getty Images

Snopes readers asked for verification of controversial comments by music artist Kanye West in which he appeared to disrespect renowned abolitionist Harriet Tubman at a political event in South Carolina on July 19, 2020.

The campaign event in North Charleston was the first held by West since he announced he would make a 2020 bid for the presidency, although he failed to file the necessary paperwork to get on the ballot in South Carolina.

Amid an unstructured dialogue with the audience that covered many topics, West stated at the event: "Well Harriet Tubman never actually freed the slaves. She just had the slaves go work for other white people."

The comment can be heard at the 20-second mark in The Associated Press video below:

The line didn't appear to have been received well. It was first met with awkward silence, then verbalizations of opposition. At one point a voice can be heard saying, "Come on, man."

West's statement did not end there, however. He followed up, pointing out that professional sports organizations and the music industry often profit off the work of Black people without having any Black people in positions of power to control the capital they earn, stating:

Although these follow-up comments received applause and cheers by some, his remark about Tubman offended others. In a now-viral video,Toni Fulton can be heard saying, "Yo, we leaving right now." Fulton, who attended with her sister, told The Washington Post that, "We know better than to be in a space that we’re not uplifted in. While he was saying a lot of crazy things that didn’t directly offend us, that was offensive and it wasn’t appropriate for us to be there anymore."

She wasn't the only one to who took her discontent to Twitter.

Tubman is a widely revered historical figure, often described as the most famous "conductor" of the Underground Railroad. She risked her life several times over to help slaves escape bondage in the South and walk toward freedom in the North before the U.S. Civil War.

This is not the first time West has raised controversy with his comments about slavery. In 2018 he apologized after stating that he believed slavery to be a "choice."