Perhaps not surprisingly, Harris' 2020 presidential campaign is not focused on the color of lab coats. 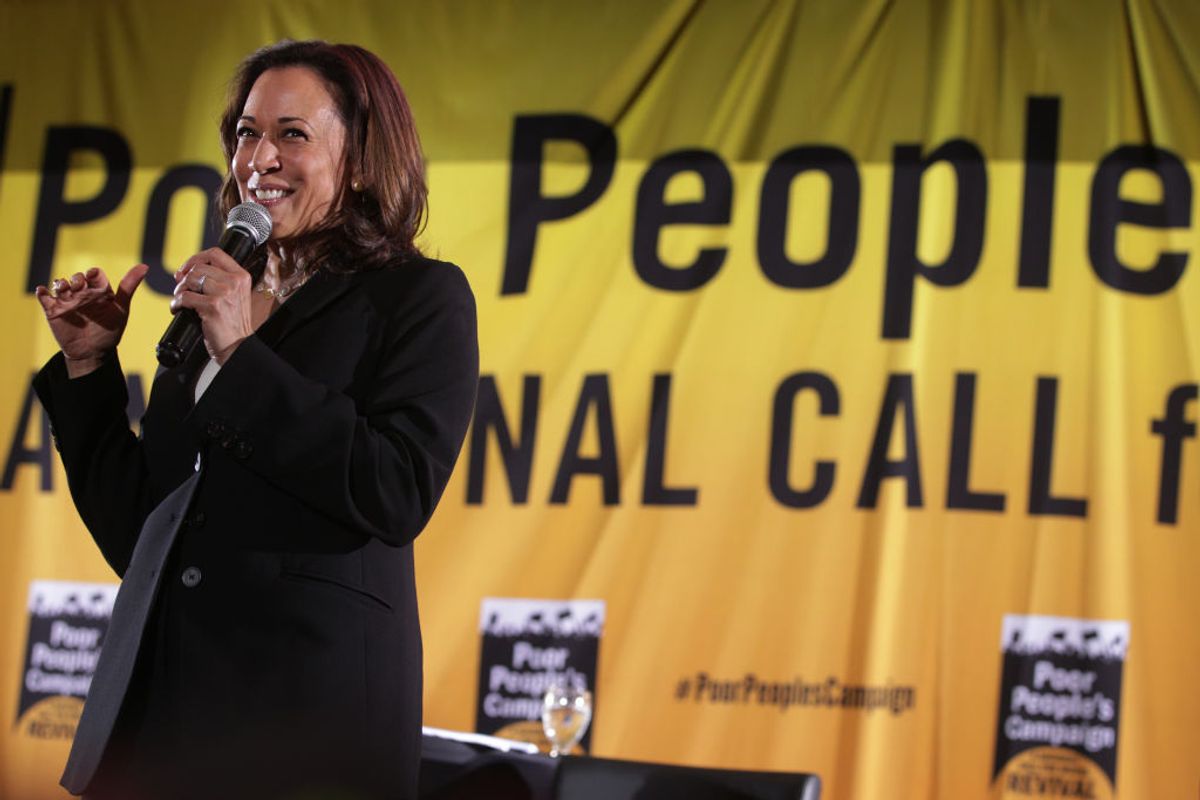 On 24 May 2019, the "Genesius Times" website published an article containing a tweet supposedly sent out by Sen. Kamala Harris (D-CA), who was seeking the Democratic presidential nomination. Harris was quoted in that tweet as asserting that "White lab coats are a sign of doctors' racism":

Harris elaborated in an interview later:

“It’s true that doctors are racist and they literally wear their racism on their white lab coat sleeve. As a black woman, I feel the racism every time I’m getting my sickle cell anemia checked.”

Despite Genesius Times' tag line of "The Most Reliable Source of Fake News on the Planet," many social media users shared this article as if it were real news and expressed outrage at the 2020 presidential candidate for what some called a "race-baiting" comment:

This was not a genuine news article, and both the tweet and quote it contained were fabrications.

"Genesius Times" is a site that does not publish factual new stories. A blurb at the bottom of the site gives a tongue-in-cheek description of the site's content: "We strive to provide the most up-to-date, accurate fake news on the Internet."