Two people associated with the Center for Medical Progress entered several meetings with Planned Parenthood and the National Abortion Federation under the false company name Biomax. 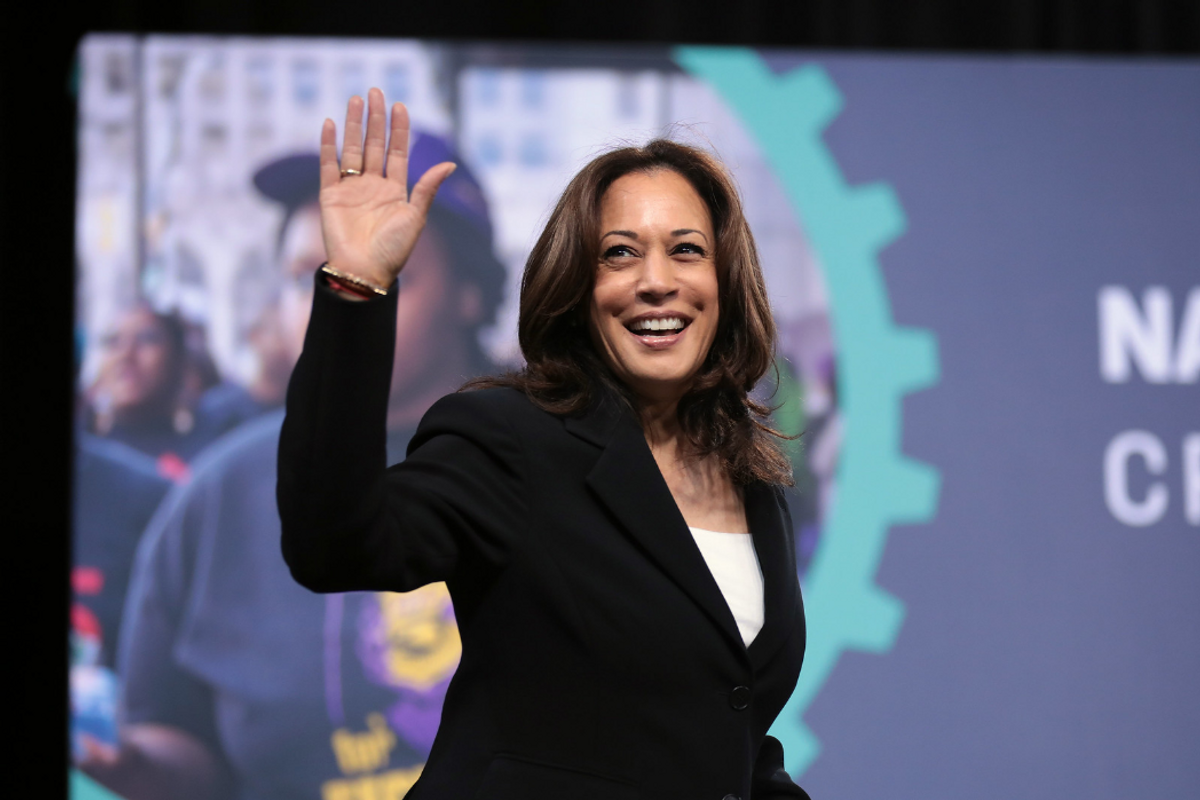 In 2014 and 2015, two people associated with an anti-abortion organization called the Center for Medical Progress (CMP), David Daleiden and Sandra Merritt, posed as fetal researchers for a fake company called Biomax in order to gain entry to National Abortion Federation conventions.

The pair's goal was to gather evidence that Planned Parenthood, and other abortion providers, were selling tissue from aborted fetuses for medical research. (Although it is unlawful “to knowingly acquire, receive, or otherwise transfer any human fetal tissue for valuable consideration,” it is legal for patients to donate extracted material for medical research, and for providers to receive “reasonable payments associated with the transportation, implantation, processing, preservation quality control, or storage of human fetal tissue” as part of the donation process.)

A text meme circulated during the 2020 presidential campaign held that California Attorney General Kamala Harris (who by 2020 was a U.S. senator and a Democratic vice presidential candidate) had unfairly prosecuted the CMP "journalists," while taking no action against Planned Parenthood for "selling aborted baby parts": That meme was both inaccurate and misleading.

It is true that no charges were brought against Planned Parenthood in California — for the sound reason that Planned Parenthood was investigated by multiple states — but none of them found sufficient evidence to support a prosecution over claims that the organization had unlawfully sold (or offered to sell) human fetal tissue. As NPR reported, by the end of 2015, 12 different states had opened investigations into allegations that Planned Parenthood was "selling body parts," and none of them turned up evidence of wrongdoing by that organization. (Another eight states, including California, decided not to pursue similar investigations.)

On the other hand, after Texas Lt. Gov. Dan Patrick asked the district attorney in Harris County to open a criminal investigation into Planned Parenthood in 2015, a grand jury there took no action against Planned Parenthood, but did find sufficient evidence to indict Daleiden and Merritt on felony charges (which were later dropped) of tampering with government records over their use of fake identification.

In late 2019, a federal jury in San Francisco ruled in favor of Planned Parenthood in a civil lawsuit filed by that organization, rejecting arguments that Daleiden and Merritt were simply acting as investigative journalists, and ordering Daleiden, the Center for Medical Progress, and others, to pay Planned Parenthood $2.3 million in damages for violating federal and state laws by trespassing on private property and secretly recording video of others without their consent.

In March 2017, Daleiden and Merritt were charged in California with 15 counts of violating state invasion of privacy laws that prohibit the recording of conversations without consent. A Superior Court judge dismissed some of those criminal charges, but another count was subsequently added in July, and several criminal counts remain current as of September 2020.

Although then-Attorney General Harris was involved with the initial investigation of Daleiden and Merritt, she had left that office to take her seat in the U.S. Senate two months before charges were first brought against the pair by her successor, Xavier Becerra.