The former talk show host questioned whether the media would focus on Harris' dating history if she were a man. 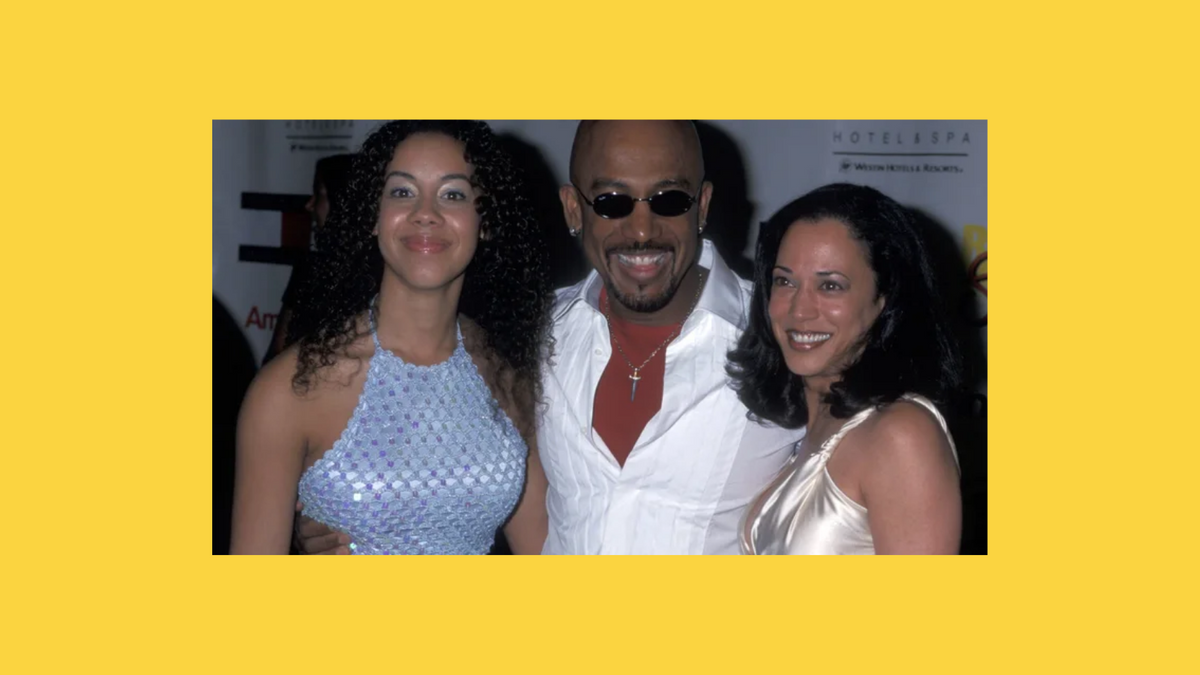 On Nov. 13, 2020, a few days after news outlets called the results of the 2020 election and projected that Joe Biden and running mate Kamala Harris would become the next president and vice president of the United States, a photograph supposedly showing the vice president-elect with talk show host Montel Williams started to circulate on social media: These are genuine images of Harris and Williams.

These photographs were taken in May 2001 at the Eighth Annual Race to Erase Multiple Sclerosis at the Century Plaza Hotel in Century City, California. These photographs are both available via Getty Images. The uncropped versions also feature Williams' daughter Ashley: These images have popped up on the internet before. In August 2019, Williams took to Twitter to note that he and Harris briefly dated about 20 years ago. Williams also questioned whether the media would be reporting on Harris' dating history if she were a man.

Kamala Harris and I briefly dated about 20 years ago when we were both single. So what? I have great respect for Sen. Harris. I have to wonder if the same stories about her dating history would have been written if she were a male candidate?