No, Kaleb From Shriners Hospitals Ads Has Not Died

The brittle bone disease patient was the subject of internet rumors in February 2021. 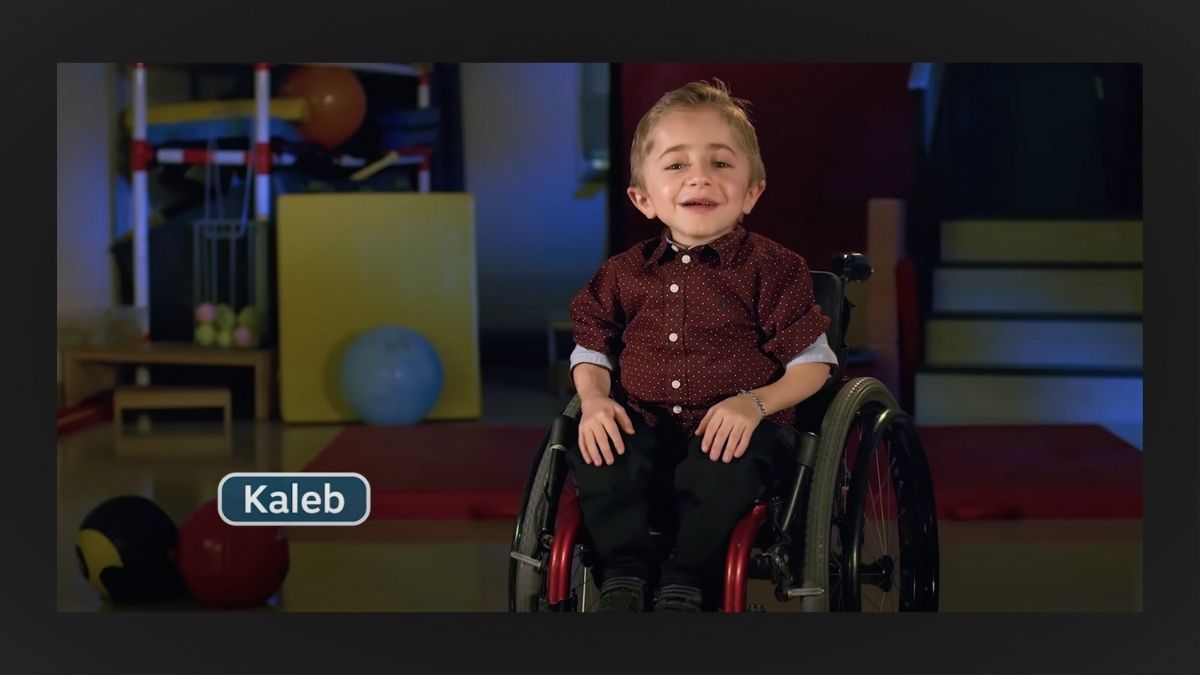 In late February 2021, we received a flurry of messages from Snopes readers asking if the young spokesperson for Shriners Hospitals, Kaleb-Wolf De Melo Torres, had died. The preteen Torres was widely known for appearing in fundraising ads for the hospital, and he was a patient there with osteogenesis imperfecta, or brittle bone disease.

We reached out to the hospital, and they told us that Kaleb is doing well:

Thank you so much for your concern for Kaleb. We are happy to report that Kaleb is doing very well. The story you may have heard or read involves another child with the same name and spelling and is not associated with Shriners Hospitals for Children. Online, our well known Kaleb’s story became confused with the other child. We are currently working to dispel this rumor and appreciate your help in doing so. We appreciate your concern and support of Shriners Hospitals for Children!

The hospital was referring to the death of Kaleb Holder on Feb. 24, 2021, a boy who suffered from a terminal brain disease. A spokesperson said, "Due to the similarity of the spelling of the first names as well as both of them having acute pediatric health care issues, the confusion occurred."

Because of his disease, Kaleb has broken his bones over 200 times and has undergone 11 surgeries. But these days, according to the hospital, he is learning to walk and stand on his own.

He became well known around the internet for participating in awareness campaigns and fundraising advertisements for Shriners Hospitals:

Given that the hospital dispelled this rumor directly, we rate this claim as “False.”