Justin Trudeau to Pardon All Prisoners Convicted of a Marijuana Offence

Canadian Prime Minister Justin Trudeau has not freed from prison and expunged the record of every convicted marijuana user in Canada. 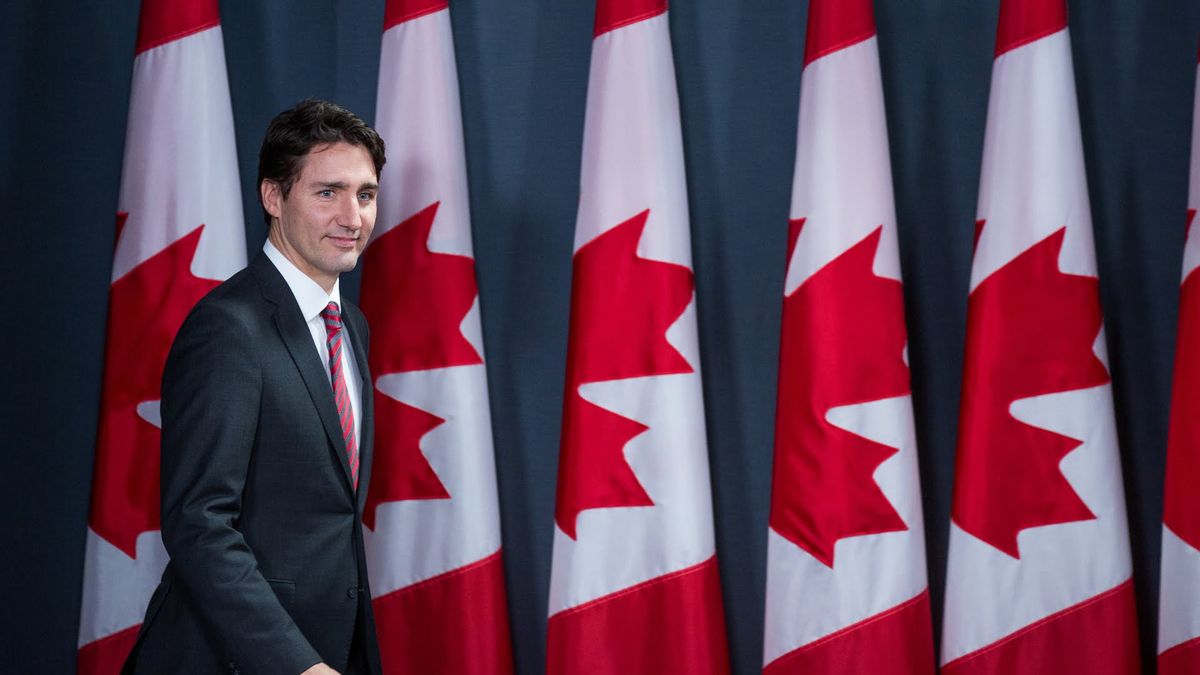 Claim:
Justin Trudeau has freed from prison and expunged the record of every convicted marijuana user in Canada.
Rating:

In July 2016, a image picturing Canadian Prime Minister Justin Trudeau was circulated with text stating that he had freed everyone imprisoned for marijuana offences and expunged their records, and that he was able to enact such a sweeping reform because Canada (unlike the U.S.) has no "prison for profit" facilities: However, the claim originated not with a news report of any such reform act, but with an article published by the Global Sun on 3 July 2016:

A press conference was held last night by The Liberal Party of Canada, on behalf of newly-elected Canadian prime minister, Justin Trudeau about future marijuana laws and regulations.

30 minutes into the conference, Trudeau announced the big news that all members of the parliament have agreed to — and that is pardoning all Canadian prisoners who have been convicted of a minor or major offence of marijuana.

The Global Sun is a satirical publication that does not publish factual stories:

The Global Sun is a satire website, articles/post on the website are all made-up stories and should not be taken seriously.

Although Prime Minister Trudeau has not freed all those convicted of marijuana-related offences from prison, real news suggests Canada may be moving toward legalizing the drug in 2017:

Canada's Liberal Party government will introduce a law next spring to legalize recreational marijuana, Health Minister Jane Philpott disclosed last week at the United Nations. She did not detail who would be allowed to grow or distribute cannabis products.

“Canada has a lot of options here,” said RAND Drug Policy Research Center co-director Beau Kilmer. “You have to pay attention to what's going to happen with the regulation and the taxes. That could really shape what happens in terms of people coming in from other countries. You have to decide whether you want to allow that.”