Did Justin Schneider Avoid Jail Time Despite Strangling and Assaulting a Female Hitchhiker?

A Facebook meme fueled outrage about the September 2018 punishment given to the Anchorage, Alaska, resident. 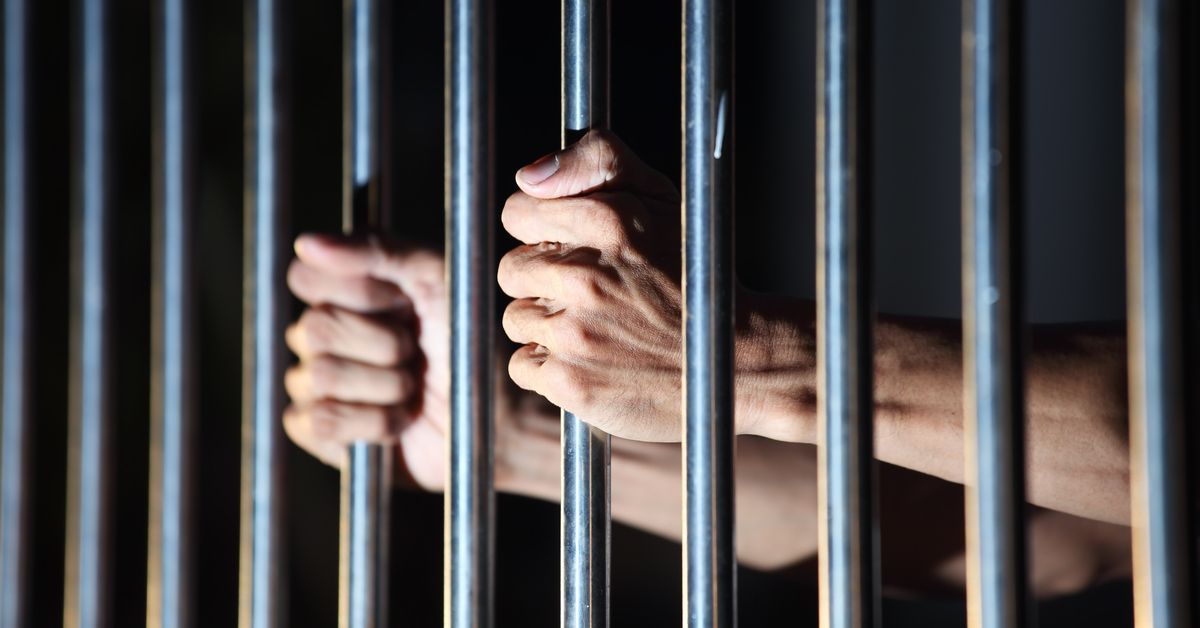 Claim:
Justin Schneider was "given no jail time," despite having strangled and assaulted a hitchhiker in Anchorage, Alaska, in 2017.
Rating:

Schneider admitted to assaulting and strangling the woman, but his sentence was structured so that he didn't have to go to jail.

The judge in the case did give Schneider a two-year prison sentence, but one year of that was suspended, and he was credited with time served for spending a year under house arrest while on bail.

Social networks like Facebook and Twitter are often where the public expresses concern and even outrage over perceived miscarriages of justice. In recent years, internet users have been especially prolific in promoting awareness of a perceived tendency among some judges and prosecutors to seek and accept insufficient punishments for sexual crimes particularly against women and children.

One such case emerged in 2018 and 2019 and involved the prosecution of Justin Schneider of Anchorage, Alaska who, according to one internet meme, served no jail time despite having seriously assaulted a woman he picked up outside a gas station in August 2017.

On October 2018, Facebook user Ed Stonick posted a widely shared meme that contained a photograph of Schneider along with the following text, which some readers might find disturbing:

This is Justin Schneider, he is 34 years old and lives in Anchorage, Alaska.
He is a white male who picked up a hitch-hiking indigenous female. He strangled her unconscious, masturbated over her body, and left her to die.

This week he pled guilty in an Anchorage District Court. Because his victim survived he was given a plea deal. The kidnapping and sexual assault charges were dropped. He was given no time in jail and only received one year of probation.

This fact check won't examine the broader cultural issues raised by the meme and in other coverage of the Schneider case, namely the extent to which the American criminal justice system is relatively indifferent to crimes experienced by indigenous women, such as the woman at the center of this case. Rather, our article will evaluate the factual claims made in the meme.

Much of the content of the meme is quite accurate, though it contains some errors.

On 8 August 2017, Schneider pulled up in his vehicle and approached a woman who was standing outside a gas station in Anchorage. She entered his van and some time later, he attacked her, strangled her, masturbated over her and ejaculated on her, acts that Schneider later admitted in a subsequent civil case brought against him by the woman.

Using a license plate number provided by the woman, police tracked down Schneider and arrested him on suspicion of first-degree kidnapping, first-degree harassment and second-degree assault. Schneider initially pleaded not guilty to all three charges.

Despite facing three criminal charges, Schneider and his attorneys were able to persuade the office of Anchorage District Attorney Rick Allen to drop the charges of kidnapping and harassment, in exchange for Schneider pleading guilty to second-degree assault.

On 19 September 2018, Alaska Superior Court Judge Michael Corey sentenced Schneider to two years in prison, with one year suspended, and three years of probation, as a result of the plea agreement with prosecutors. However, because Alaska law allows for time spent under house arrest to effectively be regarded as "time served," Schneider was not required to serve the 12 months remaining on his prison sentence.

After the sentencing, the state of Alaska's Department of Law provided the following explanation for the plea agreement and sentence:

Although Mr. Schneider received one year of jail time, Alaska law allows an offender to receive credit for any time spent on an ankle monitor or under house arrest against any jail sentence imposed. The Department of Law heard from a number of concerned citizens that the sentence imposed was too lenient. Criminal Division Director John Skidmore independently reviewed the case and concluded the sentence was consistent with, and reasonable, under current sentencing laws in Alaska.

Mr. Schneider plead guilty to one count of assault in the second degree, a class B felony in Alaska, in exchange for the State’s dismissal of the remaining charges – notably, first-degree kidnapping and first-degree harassment. The State dismissed the most serious charge based on the conclusion that the State would be unable to prove the kidnapping at trial. Kidnapping requires that the victim be “restrained” or moved against his or her will. Additional investigation determined that the victim willingly got into Mr. Schneider’s vehicle and willingly drove with him to the location of the assault. Under these circumstances, the criminal charge of kidnapping (as defined under Alaska law) could not be proven beyond a reasonable doubt.

Mr. Schneider was convicted of the remaining most serious crime: second-degree assault. Based on Mr. Schneider’s lack of criminal history, the sentencing range for the offense was zero to two years in jail. “Though it is understandable that some feel his sentence was not sufficiently harsh,” Director Skidmore explained, “All prosecutors are ethically required to follow the law, no matter how disturbing the facts may be.”

In November 2018, Alaskans voted to recall Corey from the bench, after a campaign that criticized his sentencing of Schneider. Speaking in March 2019, Corey said he and the prosecutors in the case were constrained by sentencing guidelines and Alaska state law, and described the outcome of the case as "a horrible result."

Also in November 2018, the woman filed a lawsuit against Schneider, seeking damages, compensation and legal fees and accusing him of assault and battery, negligence and inflicting emotional distress.

In his response to the civil complaint, Schneider requested the case be dismissed but admitted to "tackling, strangling and ejaculating on" the woman, and accepted that he had "intentionally or recklessly caused  physical injury or emotional distress." He denied having tricked the woman into entering his vehicle, and denied that she lost consciousness as a result of his strangling her.

As of March 2019, the woman's civil case against Schneider was still before the Alaska Superior Court.

The meme was accurate in stating that Schneider had assaulted, strangled and masturbated over the woman — the core allegations against Schneider, all of which he has admitted. However, Schneider disputes the specific claim that the woman lost consciousness as a result of his strangling her, so we cannot definitively rule on the veracity of that particular allegation.

While the meme claimed that Schneider was given one year's probation, in fact Judge Corey gave him three years' probation. That's a significant discrepancy, even if it does not change the view, held by many observers, that Schneider's punishment was woefully inadequate.

Finally, Schneider did serve some jail time in August 2017, after his arrest and before his release on bail, but the principal claim in relation to his case is that his punishment did not include jail time.

So the meme's claim that "he was given no time in jail" is mostly accurate, since Corey did sentence Schneider to two years in prison, but he suspended one year and credited the remainder of the prison sentence with the time Schneider spent under house arrest while on bail. Thus, the actual effect of Schneider's sentencing was that he did not have to go to jail as part of his punishment.