Does Justin Bieber No Longer Own a Cellphone?

The pop star is coming out with a new album in March 2021. 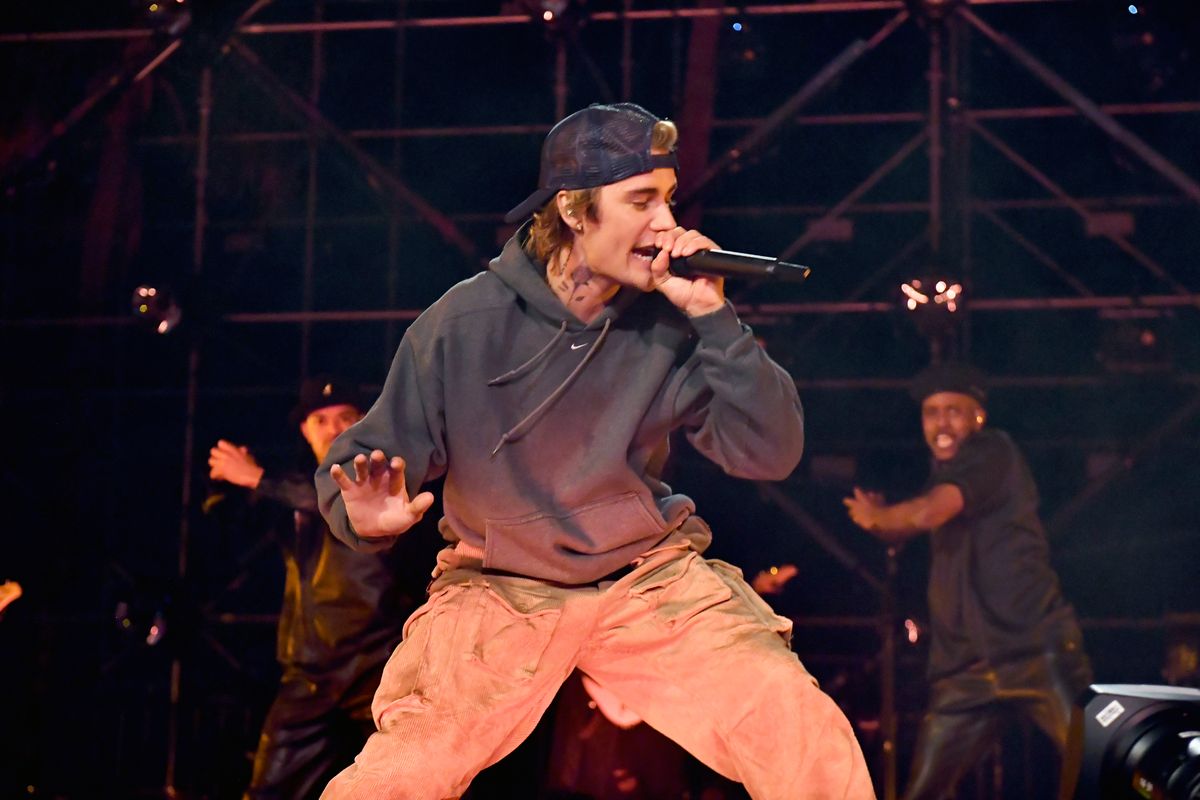 Justin Bieber may be a global pop star with a colorful history of bad behavior, but he says he has turned his life around, according to a March 2021 interview discussing his upcoming album. One of his lifestyle changes: no longer owning a cellphone.

According to the star’s own admission in a Billboard cover story, he ditched the cellphone and only uses an iPad, because it allows him to limit those who can reach him.

“I definitely learned how to have boundaries, and I just don’t feel like I owe anybody anything,” he said. “That has helped me to be able to just say no and just be firm in it and know that my heart [wants] to help people, but I can’t do everything. I want to sometimes, but it’s just not sustainable.”

Bieber has been photographed holding a cellphone numerous times before. Of course, his recent admission could mean that he no longer uses one.

Given that Bieber confirmed this claim himself, we rate this as “True.”