A network of death hoax purveyors appeared to have the goal of trying to get user's devices infected with malware. 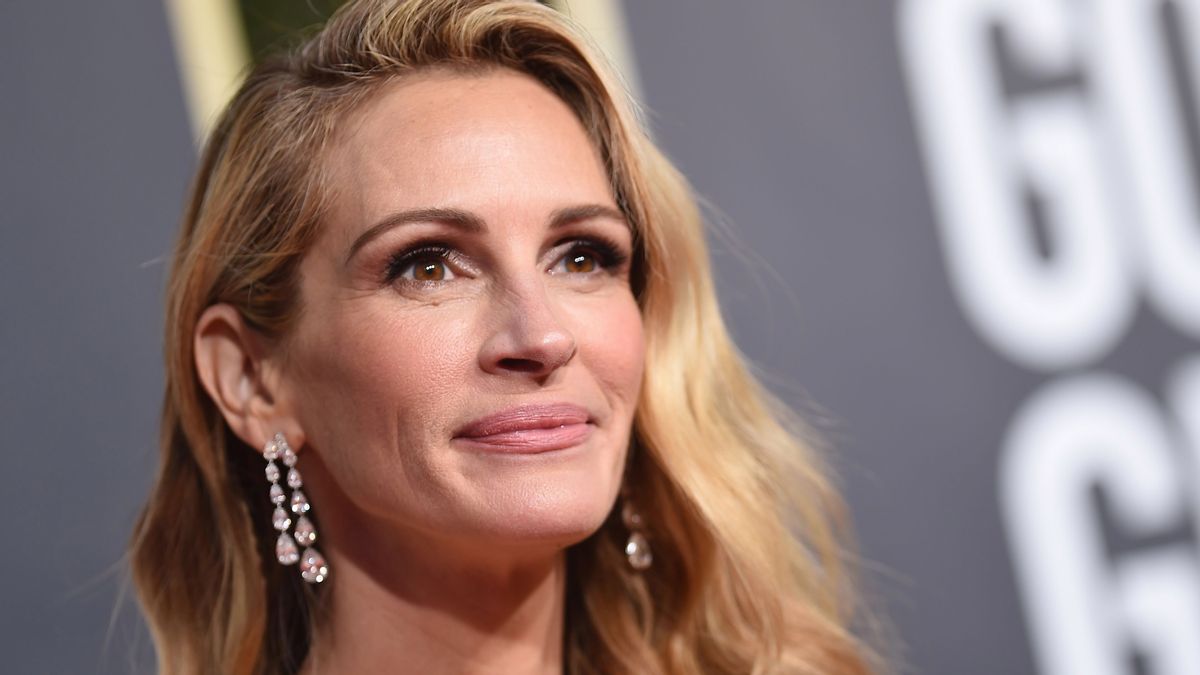 In early December 2022, numerous Facebook accounts shared misleading information that claimed film actor and Academy Award winner Julia Roberts was dead. Many of the posts showed the caption, "Stop breathing, we have extremely sad news about actress Julia Roberts, she has been confirmed as.." The sentence ended prematurely.

To be clear, Roberts was not dead. Beyond these posts not passing the eye test for our reporters, we also found no credible reporting that said Roberts was sick, injured, or hospitalized.

In these Facebook posts, the pictures showed composite images of Roberts and caskets, as if to say she was truly dead. Again, this was nothing more than a death hoax. 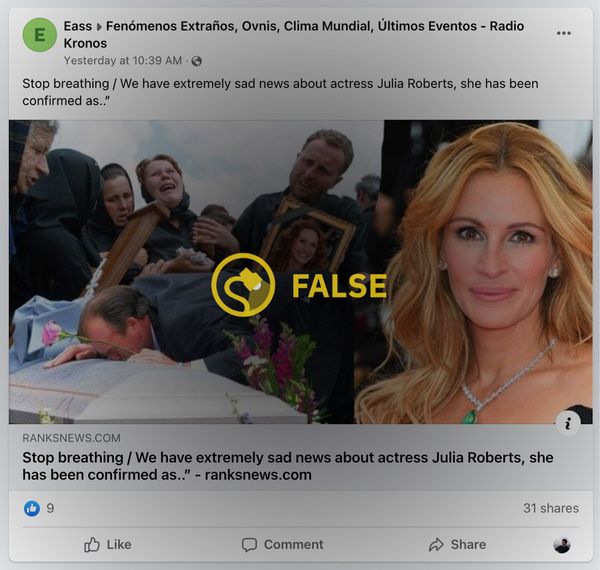 Another misleading caption that we found read, "Hollywood reports extremely sad news about actress Julia Roberts, along with a tearful farewell." 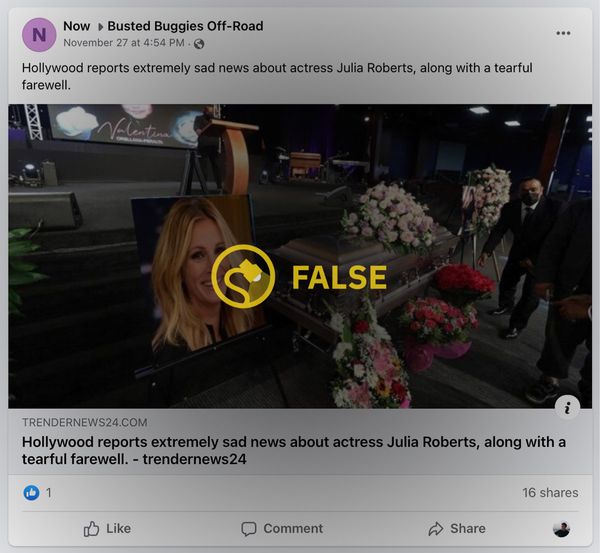 This death hoax was being shared with the apparent goal of infecting users' devices with malware. The websites that were linked to in the Facebook posts asked readers if they would like to install Adobe Flash Player or the Opera GX web browser. However, Flash was discontinued in 2020.

We scanned both links for Flash and Opera GX in IP Quality Score's free malicious URL scanner tool. The website's scan found the links to be "very risky" and rated them with a score of 85 out of 100. (The higher the score, the more dangerous the links were believed to potentially be.)

In addition to Facebook, we also found a similar death hoax for Roberts that was being shared for at least several months on YouTube. The video titles told of how "shocking news" would be "revealed" along with "sad news" and pictures of Roberts' picture next to a casket. One of the thumbnail images said "RIP" and showed a lit candle. 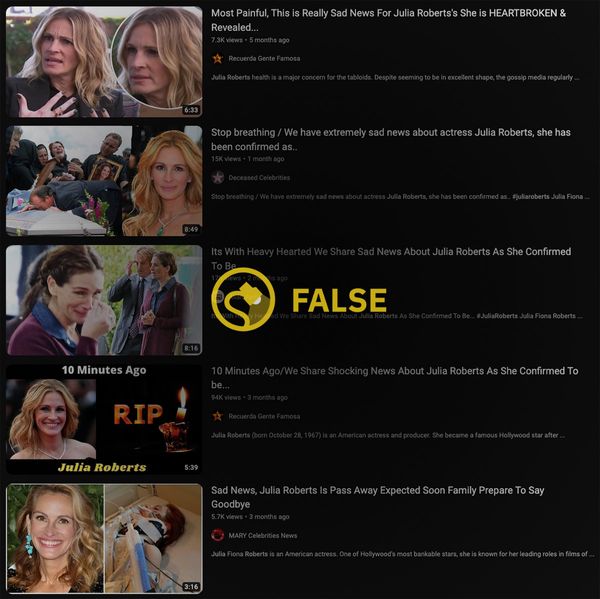 Previously, we reported on several death hoaxes that were pushed by this same network of users who promoted the Roberts falsehood, including for film actor Bruce Willis, "America's Got Talent" judge Simon Cowell, and country music star Alan Jackson. The malware issue was present for all of their links from Facebook, too.

Previous Article
Next Article
Article 3 of 33 in Collection