Among the many clues that something is deeply amiss with this story is the fact that its author misspelled former President Barack Obama's name. 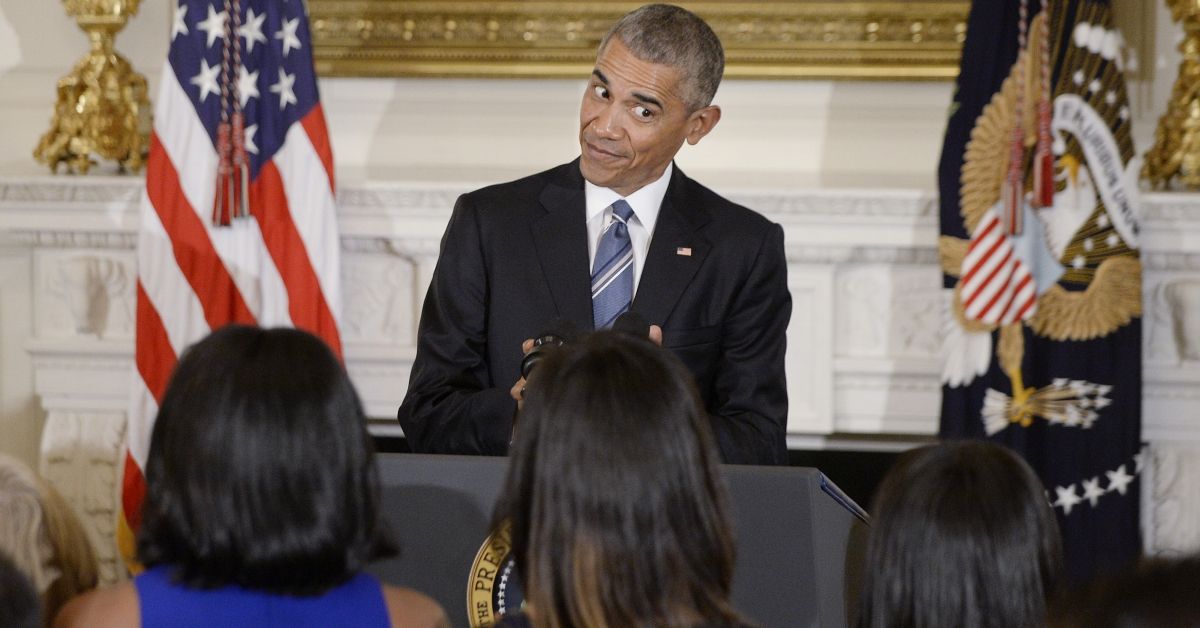 Claim:
A judge awarded the "biological father" of Sasha and Malia Obama a court settlement of $14 million.
Rating:

That Malia and Sasha Obama, the daughters of former President Barack Obama, remain favorite targets of clickbait junk news stories was demonstrated yet again in July 2019 with the publication of an article on the PotatriotsUnite.com website entitled "Judge Awards Sasha and Malia Obama’s Biological Father $14 Million."

The article proceeds from the counterfactual proposition that Barack Obama was in a same-sex relationship before his daughters were conceived and selected another man to be their biological father:

Samuel Kepelplorp of Bahrain, Utah was chosen by Barrack [sic] Obama and his then-boyfriend, Michael Flemingston Robbins to be the father of two children. Those two children, Malia and Sasha Obama, were to never know about their biological father.

All of that ended when Sasha turned 18, as the couple always knew it would. Now that they’re adults, the Obama girls are no longer under the protection of their parents. Kepelplorp immediately filed suit for $40 million. His attorney, Art Tubolls, Esq., told us via email:

“Sam just wants some recognition that he provided the DNA that made the Obama girls what they are. Michelle couldn’t have chiuldren [sic],. and barack [sic] likes men. So what’s the big deal? They hid it from the people and claimed the kids were theirs. Now they’ll have to pay.”

If you're having trouble making sense of all that (much less believing it), you are not alone. The reason the article reads like a hastily written, sophomoric attempt at humor is because that's precisely what it is. PotatriotsUnite.com is part of America's Last Line of Defense (LLOD), a network of websites and social media accounts infamous for generating fabricated, politically inflammatory content under the rubric of "satire."

"Bahrain, Utah" isn't a real place. "Samuel Kepelplorp" and "Michael Flemingston Robbins" aren't the names of real people. Not only is "Art Tubolls" not the name of an actual attorney, but that same fictitious entity has been mentioned in countless other junk news stories published by the same network of sites. We won't even attempt to plumb the logic of the narrative.

A disclaimer on PotatriotsUnite.com (the same disclaimer found on all LLOD affiliates) reads as follows: