Is the JR-15 a Real Rifle Designed for Children?

The rifle was originally marketed with baby skull imagery. 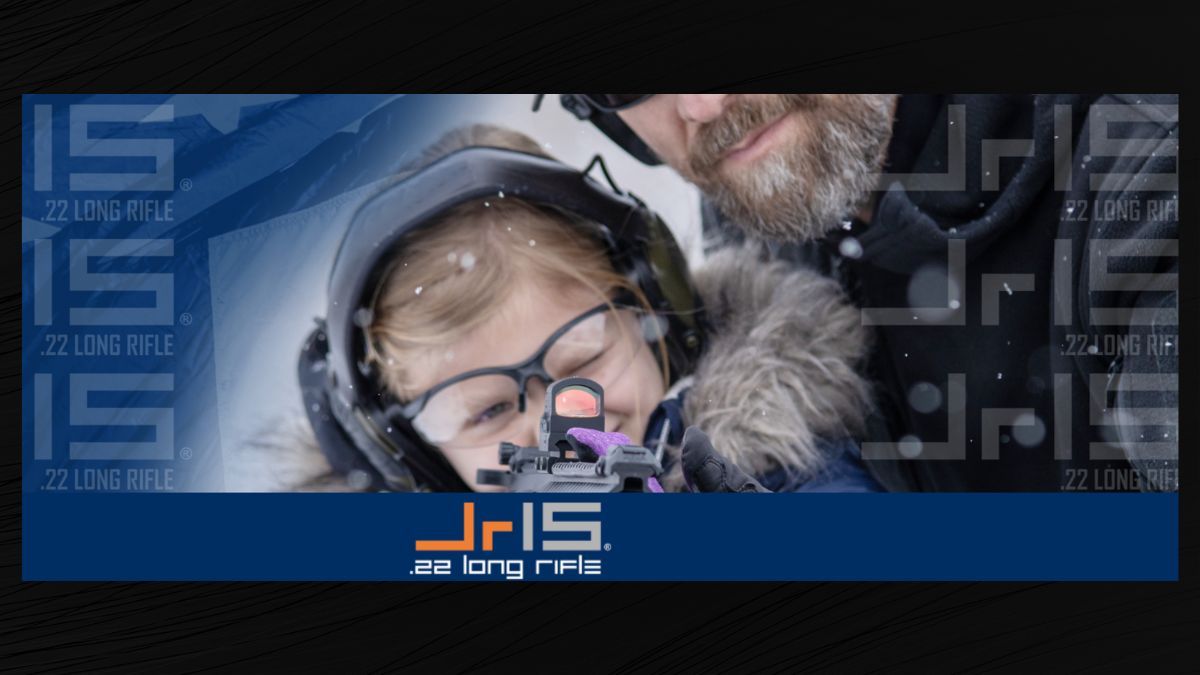 Image Via Screenshot via Wee1 Tactical/Wee1tactical.com

Claim:
The JR-15 is a real, scaled-down rifle designed to be “safe and instructive” for children.
Rating:

As 2023 began with a number of harrowing stories about children shooting themselves or others due to their access to guns, one company was selling a rifle that they said was "safe and instructive" for children. The JR-15 is a real rifle for children that was introduced in 2022 by the Wee1 Tactical firearm company.

It generated a lot of controversy when it first came out, including comments from California Gov. Gavin Newsom, who criticized the marketing, which included a skull-and-crossbones design with a pacifier.

At the 2022 Shot Show, a trade event for gun enthusiasts held in Las Vegas, the Wee1 Tactical vendor stall showcased the JR-15. Eric Schmid, who was described as the owner of Wee1, touted it as a "scaled down AR-15." The stall at that time still had skull and crossbones-style logos, with what appeared to be a little boy skull wearing a mohawk and with an eyepatch and green pacifier, and a little girl skull with pigtails, eyepatch, and pink pacifier.

In a "Product Spotlight" video, Schmid spent most of the video showing how the safety mechanisms worked on the rifle, and described the logo as "cool," saying "that keeps the wow factor with the kids."

There are no baby skulls in more recent marketing, but the JR-15 is currently (as of early 2023) being advertised with a specific focus on safety. In a publicity flyer shared by the Violence Policy Center, the company states:

Safety was so much at the forefront of our thought process that we developed and patented a tamper resistant safety that puts the adult in control of the firearms safety switch. The switch itself requires strength and dexterity to release. When this is engaged, the standard safety switch on the rifle cannot be released. Thus, adding a level of safety found on no other firearm of any size. Always remember that the most important safety feature of any youth firearm is the adult supervising all activity.

The flyer even features a picture of a child holding a rifle, aided by an adult. On its website, the JR-15 is advertised as a "small piece of American freedom":

Since our nation's founding, families have passed on a love for hunting and shooting sports from one generation to another. Parents and guardians wishing to preserve this tradition have taken the responsibility for introducing children to the safe, responsible use of firearms. The JR-15, a 22LR sporting rifle, is designed to facilitate that, making a young person's first shooting experiences safe and instructive.

We are excited and honored to provide a quality product that will assist families in safely passing on the proud American tradition of responsible gun ownership to the next generation of recreational shooting and hunting enthusiasts.

Vice News pointed out that while the JR-15 is geared toward hunting small game and marksmanship, its look is similar to that of an AR-15, a semi-automatic rifle that has been used in mass shootings. Wee1 Tactical's website also notes that the JR-15 has "blow-back semi-automatic action." It also states that the weapon has no common parts with the AR, but "AR-platform accessories, such as sights, can be used." Sights refer to the aiming devices atop the rifle.

Vice News reached out to the company behind the rifle to discuss the branding change since 2022, after the skulls resulted in widespread outrage. A spokesperson told Vice that after an "enthusiastic" response from retailers, they decided to make it "clearer in our marketing materials that our product is a training rifle designed with the safety and functionality to assist adults wishing to supervise the introduction of hunting and shooting sports to the next generation of responsible gun owners."

In July 2022, California banned the advertising of guns to children, a move hunting and sports groups have unsuccessfully sought to block in the courts. Wee1 had no comment to Vice about this ban. They did, however, say they would be taking orders for the JR-15 in late 2023.