Does Photo Show 'The View' Host Joy Behar in Blackface?

Here's what we found from past episodes of "The View." 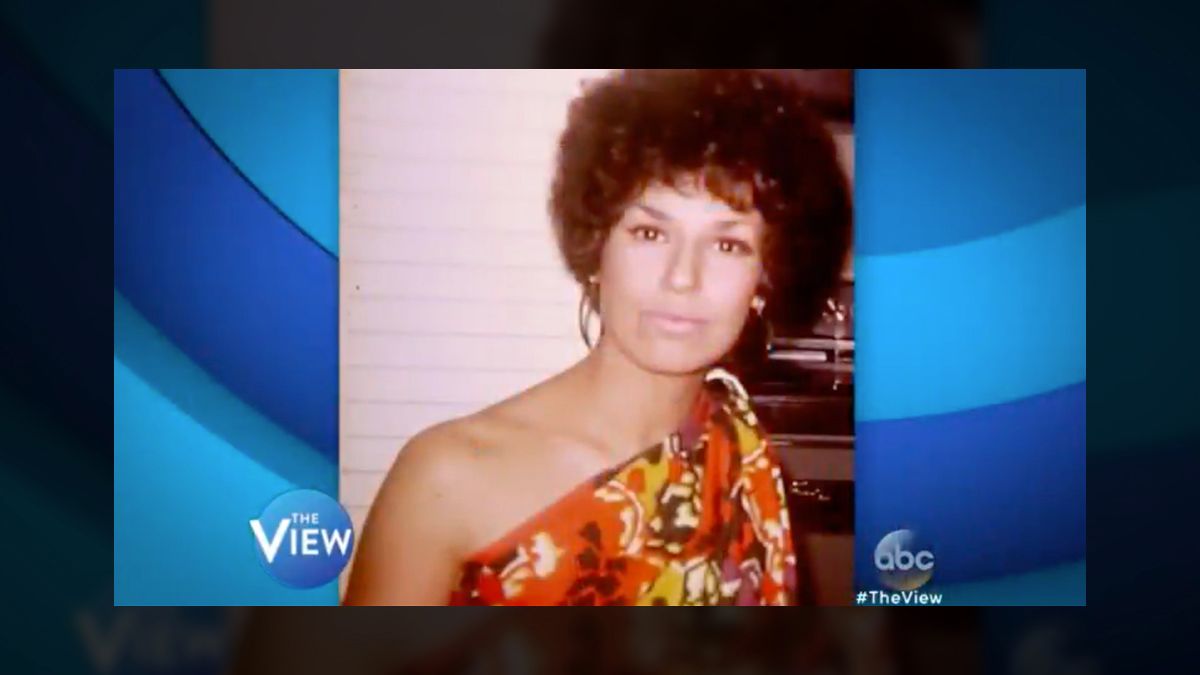 We occasionally get questions about an old picture on social media that supposedly shows "The View" host Joy Behar wearing dark makeup, which has been referred to as blackface.

In truth, yes, the photograph of Behar wearing dark makeup on her face was real.

'I Went as a Beautiful African Woman'

The picture of Behar (who is not Black) wearing blackface makeup appeared to have been shown for the first time in an episode of "The View" from 2016.

During a discussion about curly hair, the photograph appeared onscreen.

Behar remarked, "It was a Halloween party. I went as a beautiful African woman."

"The View" co-host Raven-Symoné, who is Black, seemed to be taken aback by the unveiling of the picture.

Raven-Symoné asked Behar, "Did you have tanning lotion on, Joy?" She appeared to be asking Behar in a serious way, but also with a light touch of humor.

Behar answered, "I put on a light bit of makeup that was a little darker than my skin. But that's my actual hair though."

On Feb. 6, 2019, the clip from the 2016 episode was reposted on Twitter, which led The Associated Press (AP) to publish the headline, "'The View' host Joy Behar under fire for use of blackface."

The AP referred to Behar's use of darkened makeup as being blackface on two subsequent occasions, including one that said, in general, "many Black people" had found recent disclosures by white people that they had worn blackface to be "mocking and demeaning."

The clip from "The View" had resurfaced in February 2019 after Virginia Gov. Ralph Northam, a Democrat who is not Black, had "acknowledged he once blackened his face with shoe polish to imitate Michael Jackson for a dance contest in 1984."

A YouTube video posted by The Daily Caller added clips from two other times in the past when the picture had been brought up by guests.

In November 2019, Donald Trump Jr. appeared on "The View" and remarked, "We've all done things that we regret. I mean, if we're talking the discourse down, Joy, you've worn blackface."

Behar responded, "No, I have not."

Co-host Whoopi Goldberg supported Behar and said, "She was not in blackface. Sorry, listen, being Black, I recognize blackface."

In another episode from September 2020, Maryland Republican Kimberly Klacik, a former political candidate for the U.S. House, appeared on the show and brought the subject up to Behar.

"Is this Joy speaking?," Klacik asked. "The same Joy that paraded around in blackface not too long ago?"

Behar answered, "That's not true. The Black community had my back. They know that that was not blackface. It was an homage."

In sum, yes, Behar once wore dark makeup on her face, which has been referred to by The Associated Press and other credible news organizations as blackface.

"Kimberly Klacik Wins the Republican Special Primary for the Maryland Congressional Seat That Was Held by Elijah Cummings." The Associated Press, 4 Feb. 2020, https://apnews.com/article/663255e839afcfcfe9853b79f0a7f358.

Correction [Jan. 19 2023]: Former Gov. Ralph Northam of Virginia is a Democrat, not a Republican as stated in a previous version of this article.