New Hampshire state representative Josh Moore made an inappropriate remark regarding women breastfeeding in public, but his comments were exaggerated in a fake news article. 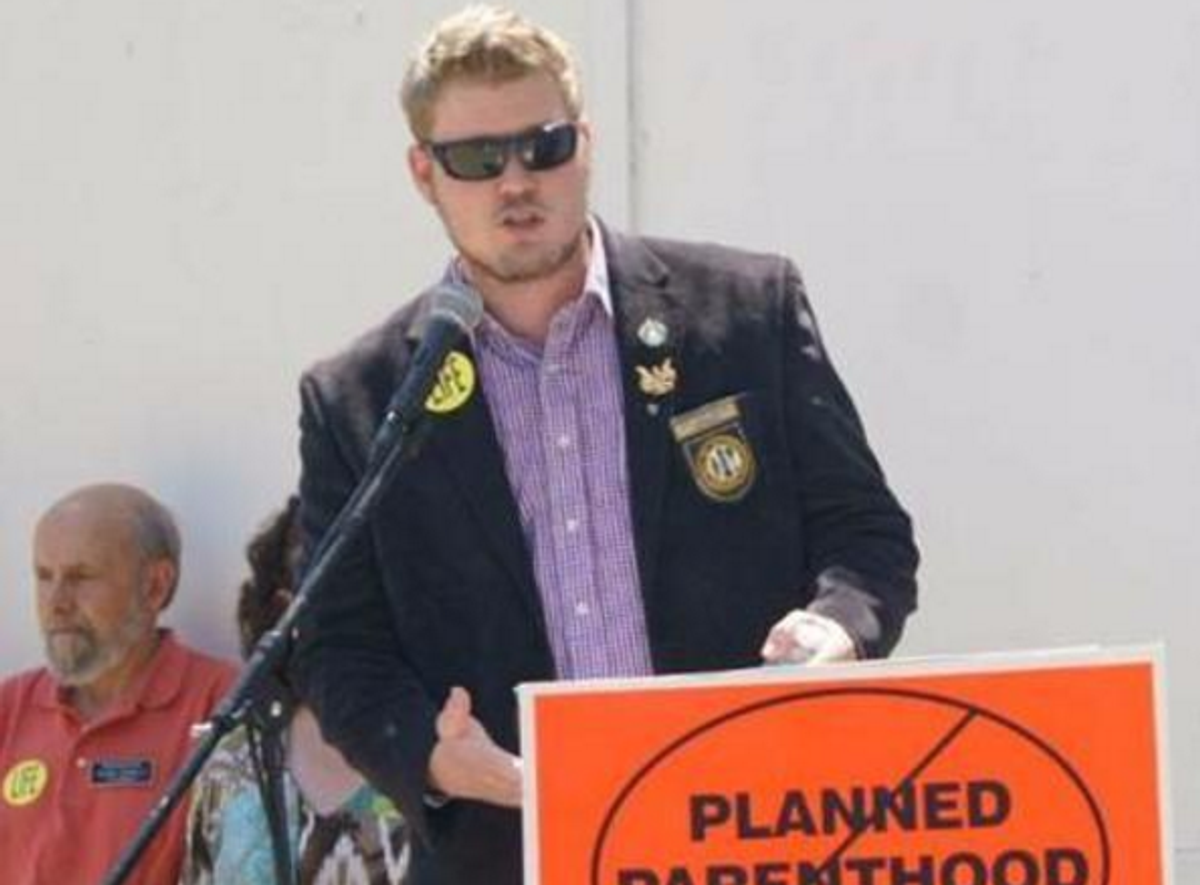 Claim:
New Hampshire state representative Josh Moore said that a woman shouldn't breastfeed in public if she doesn't want to be groped by men.
Rating:

Josh Moore said that a man's inclination is to grope women who are breastfeeding in public.

Moore said that women who breastfeed in public are just as bad as men who flash their genitals.

On 30 December 2015, New Hampshire state representative Amanda Bouldin objected to a bill that would allow cities to outlaw women from showing their nipples, except for when they are breastfeeding. Bouldin's colleague Josh Moore responded to her comment, saying that women who were inclined to expose their breasts in public should know that men will be inclined to stare and grab at their breasts:

Who doesn't support a mother's right to feed? Don't give me the liberal talking points, Amanda. If it's a woman's natural inclination to pull her nipple out in public and you support that, then you should have no problem with a man's inclination to stare at it and grab it. After all .. it's ALL relative and natural, right?

Moore deleted the above-displayed comment from Facebook, but the remark has been well-documented by several web sites.

While Moore really did post those words to Facebook, several people reading about the incident have encountered an exaggerated version of the representative's statement. On 1 January 2016, the fake news web site Politicalo posted a hyperbolic version of Moore's comment:

"See, the equivalent of that would be if every single man who is sexually aroused by a female walking by would be allowed to take his pants and underwear off and show his erection to his potential mate. And where would that lead us? Imagine hordes of men in the streets getting naked and walking around with erections, exposing themselves to small children. We have a name for people who do those things, and it's sexual predators. We put people in jail for doing that, for Christ's sake."

"So, if we're not going to put moms in jail for breastfeeding their babies in public, the least we can do in the best interest of equality is allow the men to come up to them and play around with their exposed nipples and areolas, BUT ONLY once the babies are finished feeding," Moore opined. "We wouldn't want to disturb the little ones' eating habits, which are important for their growth. That being said, I don't know about the rest of you, but I am going to start fondling away as soon as this interview is over."

While Rep. Josh Moore did respond to a comment by his colleague Amanda Bouldin on Facebook by writing that if she supported a woman's inclination to expose her nipple in public then she also supposed a man's inclination to stare at it and grab it, the comments attributed to him comparing women who breastfeed to sexual predators are completely fictional and were originally published by a fake news web site: