The owner of a brand new Twitter account appears to have paid for a checkmark badge to parody tweets of ESPN analyst Adam Schefter. 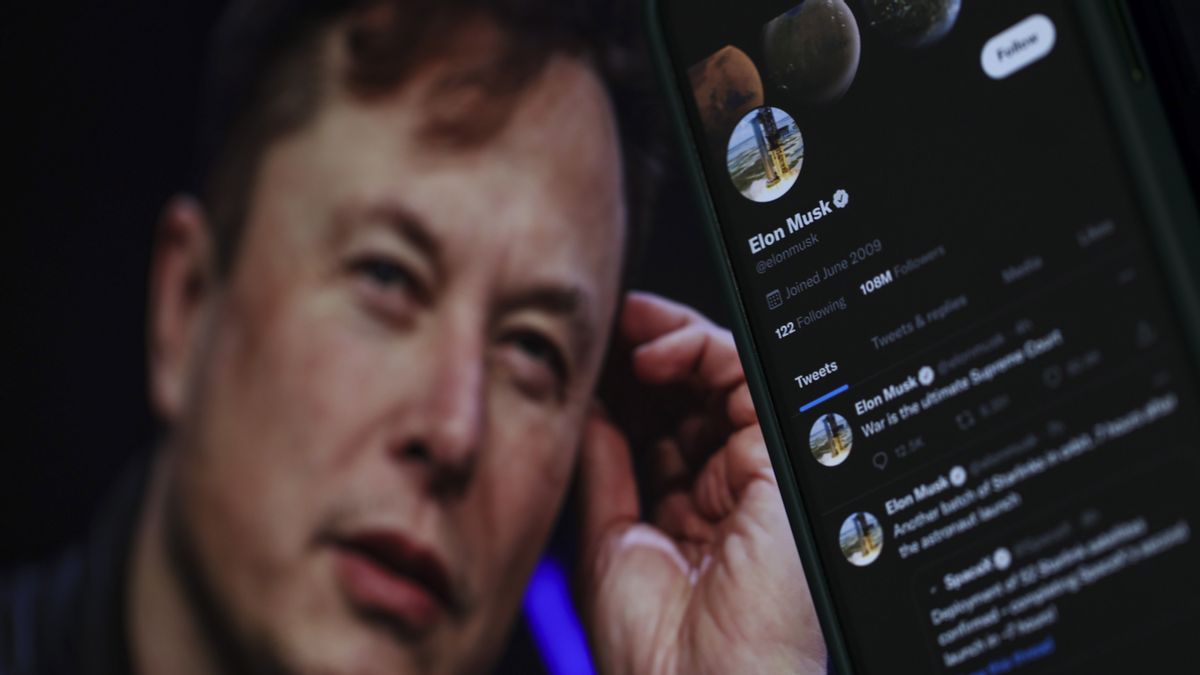 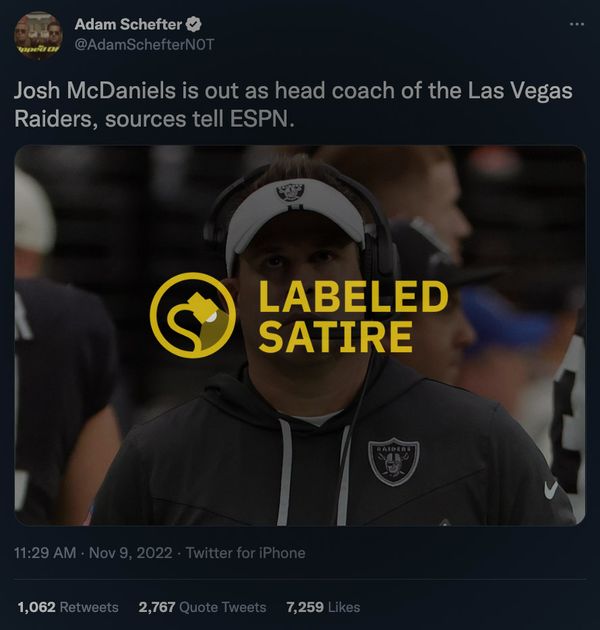 Besides the Twitter handle including the word "N0T" (with a zero instead of an "O"), the account's bio and pinned tweet said that it publishes "parody." 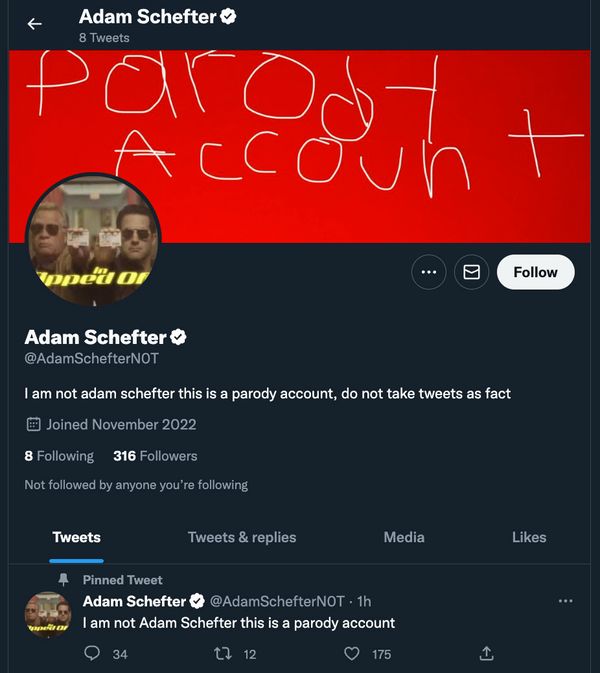 The @AdamSchefterN0T account looked to have paid for the new Twitter service that provided a checkmark badge, which appeared the same as verification badges had in the past. This made the purported news appear more credible. It was suspended after the tweet had been live for around two hours and had received close to 10,000 engagements.

This story will be updated if any further developments come to pass.

For further reading, minutes before we published this article, we reported on another story about a parody account that impersonated NBA superstar LeBron James and said he was leaving the Los Angeles Lakers.

Previous Article
Next Article
Article 6 of 7 in Collection

Nov. 9, 2022: This story was updated after the @AdamSchefterN0T account was suspended.