Did Josh Hawley’s College Roommate Say He ‘Sucked’ To Live With? 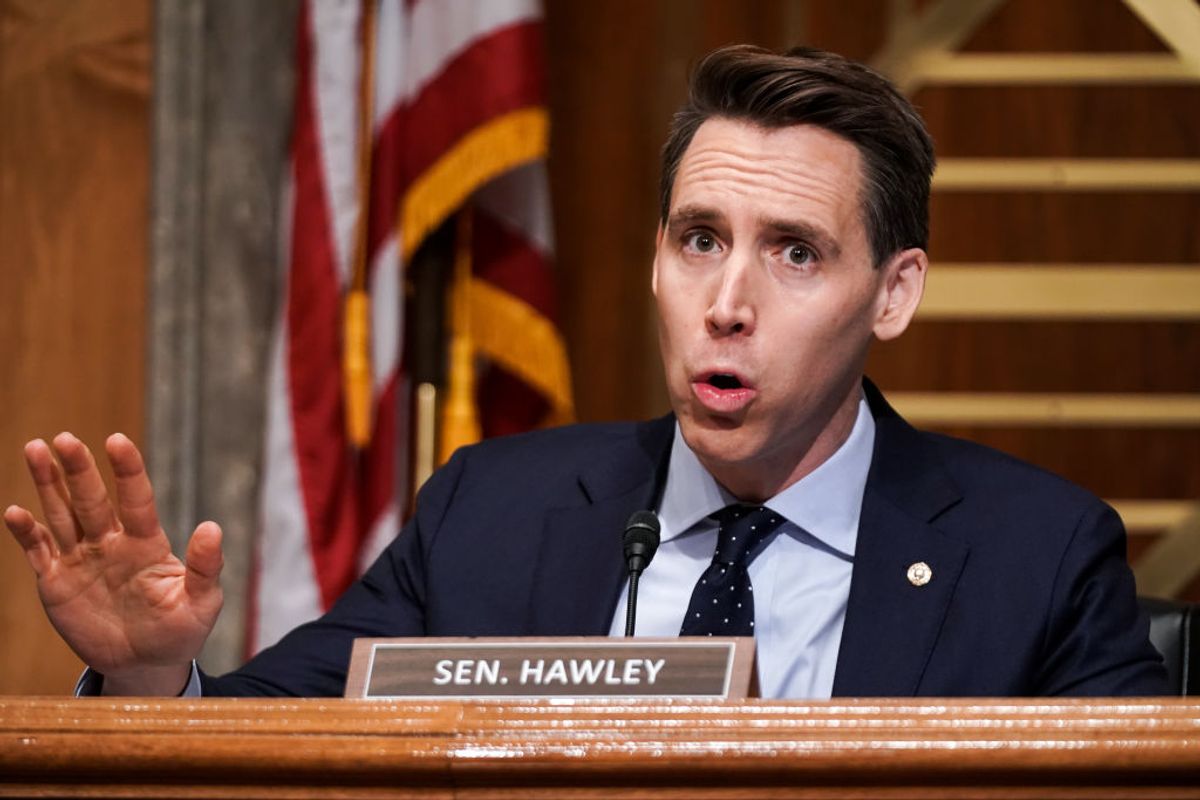 Claim:
The college roommate of U.S. Sen. Josh Hawley said that the Republican lawmaker from Missouri “sucked to live with.”
Rating:

On March 3, 2021, a TikTok video account claimed to be the college roommate of U.S. Sen. Josh Hawley, a Republican constitutional lawyer from Missouri. In the minute-long clip, user @stevetapas listed reasons why Hawley "sucked" to live with, including his admiration of Adolf Hitler's public speaking and belief that Santa Claus was a communist.

Hi, I was Josh Hawley’s freshman year of college and here’s a list of reasons why he sucked to live with.”

Josh told us that if we accepted Jesus Christ as our lord and savior, all the chicks would dig us, man.

Josh caught me smoking a joint in the dorm one time and he said that if I didn’t quit ‘abusing marijuana’ he was going to call the cops and have an intervention.

Though the above video had been liked over 168,000 times at the time of this writing, this item was not a factual recounting of real-life events. The video originated from TikTok account user Steve Tapas, who described his content as being humorous or satirical in nature, as follows: