And if so, where did they go? 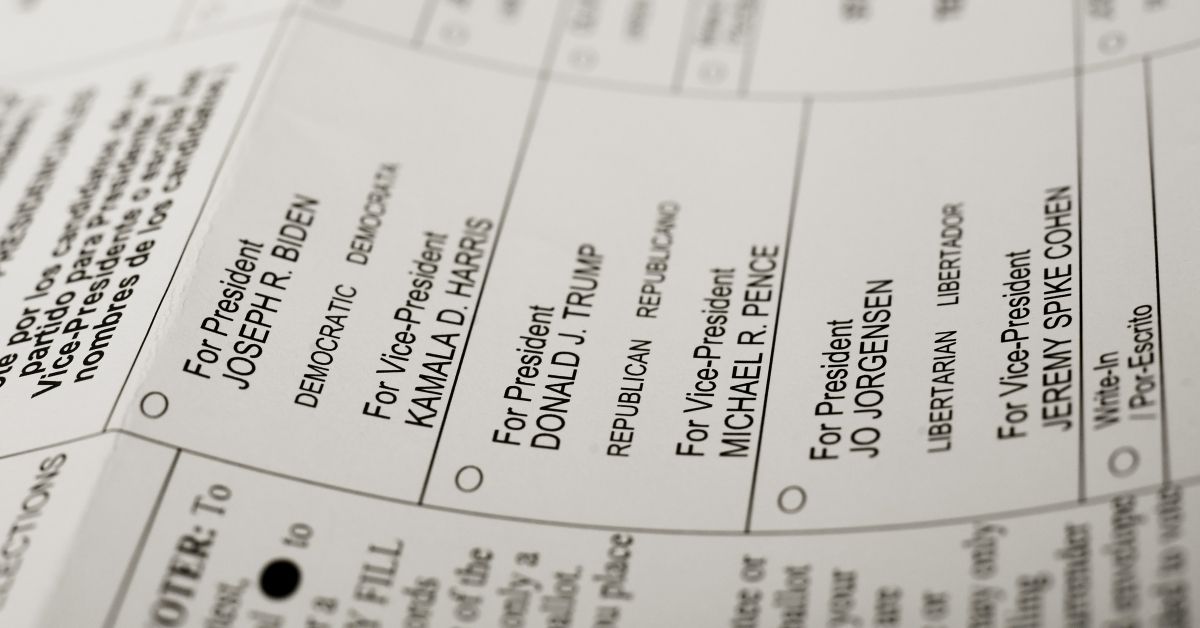 Claim:
Jo Jorgensen, the Libertarian candidate in the 2020 U.S. presidential election, lost over 40,000 votes in 10 minutes as votes were being counted in Pennsylvania.
Rating:

A viral post shared across multiple platforms has been used as evidence that U.S. presidential candidate Jo Jorgensen, who ran in the 2020 election on the Libertarian ticket, lost an implausible number of votes in an implausible amount of time. The sole evidence for the assertion comes from a pair of smartphone screen captures allegedly showing a Google search panel for Pennsylvania returns separated by 12 minutes.

The images suggest that Jorgensen went from 89,025 when 56% of the vote had been counted to 46,987 when the count reached 59%. Snopes could not verify the origin or authenticity of the screenshot — but it remains the only evidence in support of the assertion.

At no point that we are aware of did Jorgensen ever have a reported number over 80,000 votes in the state. The shift from 56% reporting to 59% reporting occurred early in election night when in-person votes were being tallied.  If it were a data entry error, as has been documented in other instances in this election, it would have represented the addition of votes, not the subtraction of them. At the time of this reporting (Nov. 6), with an estimated 99% of vote counted, the same Google widget shows Jorgensen with 77,091 votes.

Due to the lack of corroborating evidence, we rank this claim "False."