Did Michael Jordan Resign from the Board at Nike and Take ‘Air Jordans’ with Him?

The former NBA superstar has not taken umbrage with the company's decision to use Colin Kaepernick in an ad campaign. 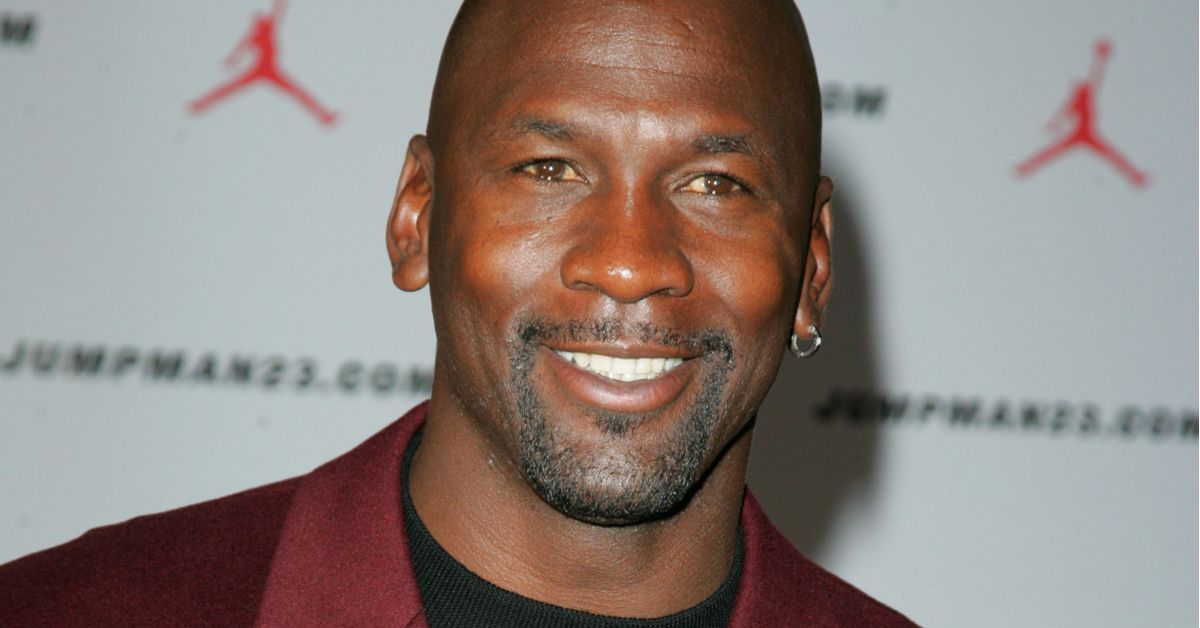 Claim:
Michael Jordan resigned from the board at Nike and took his Air Jordan line of apparel with him.
Rating:

On 5 September 2018, the America's Last Line of Defense junk news network published an article on the website trumpbetrayed.us positing that former NBA star Michael Jordan had resigned from the board of Nike was taking his popular 'Air Jordan' line of apparel with him:

Michael Jordan has walked away from the Board of Directors at Nike, taking his patented “Air Jordan” line with him. While Jordan has made no public statement, his spokesman, basketball great Art Tubolls, told us under the condition of anonymity:

“Michael is a patriot. His father served this country. His grandpappy was raised free by a man who fought for the South. He doesn’t have this hatred for everyone because kids don’t listen to cops. He’s completely against the hiring of a traitor and is taking his shoes elsewhere.”

This item was published a few days after Nike announced that former NFL quarterback Colin Kaepernick would be the face of their new advertising campaign. That announcement stirred up a good deal of political outrage and, in turn, sparked a rash of junk news articles on the subject. For example, the University of Alabama did not terminate a uniform contract with Nike, nor did the federal government. And while some individuals may have destroyed Nike apparel in protest, a man did not end up in the hospital after he set fire to Nike brand shoes he was wearing at the time.

Michael Jordan did not resign from the Nike board of directors (which he wasn't a member of in the first place). This item was just another fabrication in the same vein from America's Last Line of Defense, whose network of junk news sites engages in political trolling under the guise of proffering "satire."