The liberal fantasy island sign is real. The fantasies are not. 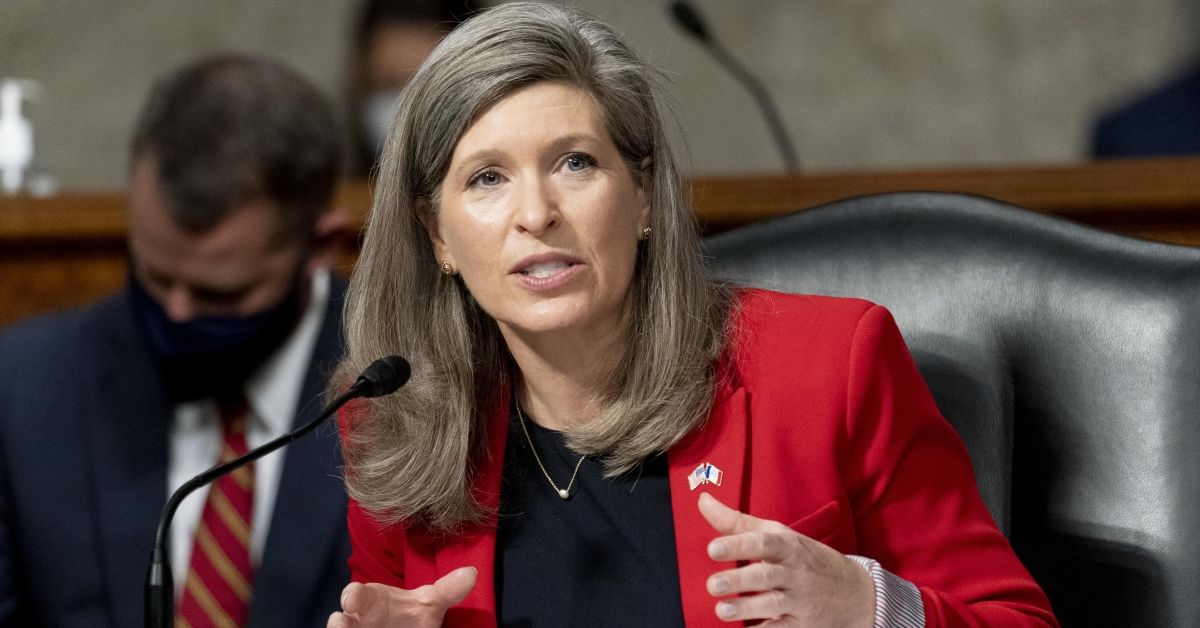 On April 28, 2021, an image went viral on Twitter that supposedly showed U.S. Sen. Joni Ernst, R-Iowa, displaying a "Liberal Fantasy Island" sign that included various demands that were allegedly being made by Democrats -- such as the abolishment of lasagna: This is not a genuine sign displayed by Ernst.

Ernst did display a "Liberal Fantasy Island" sign while making remarks on the Senate floor on April 28, 2021, but the real sign didn't feature items such as "Sex Blimps," "Marvelous Mrs. Maisel," "Abolish Lasagna," or a call for only gay people to be allowed at restaurants. Rather, the real sign featured items such as "Tax Increase," "End the Filibuster Now," "Defund the Police," and "Abolish I.C.E." Ernst was one of a handful of Republicans to deliver prebuttal remarks ahead of United States President Joe Biden's address to congress. Fox News reported:

Ernst, R-Iowa, and at least five other Republicans will deliver a series of speeches on the Senate floor to protest how Biden has handled his first 100 days and to accuse the Democrat of ignoring his inauguration promise of listening to opposing views and seeking to bring the country together.

"Frankly, the president only seems to be listening to the far-left progressives within the Democratic Party who live on their own liberal fantasy island," Ernst says in her prebuttal speech in prepared remarks shared exclusively with Fox News.

Here's a video of Ernst's speech: